In a statement made earlier this week, Mexico’s President Andrés Manuel López Obrador reiterated his administration’s hard-line opposition to legal casinos. In his statement, Obrador specifically referenced Mexico’s Casino Royale, which received a permit from the government to operate while President Obrador was in office. According to Obrador in his statement, Mexico’s government will commence what he termed a “clean up” process to right wrongfully licensed casinos. 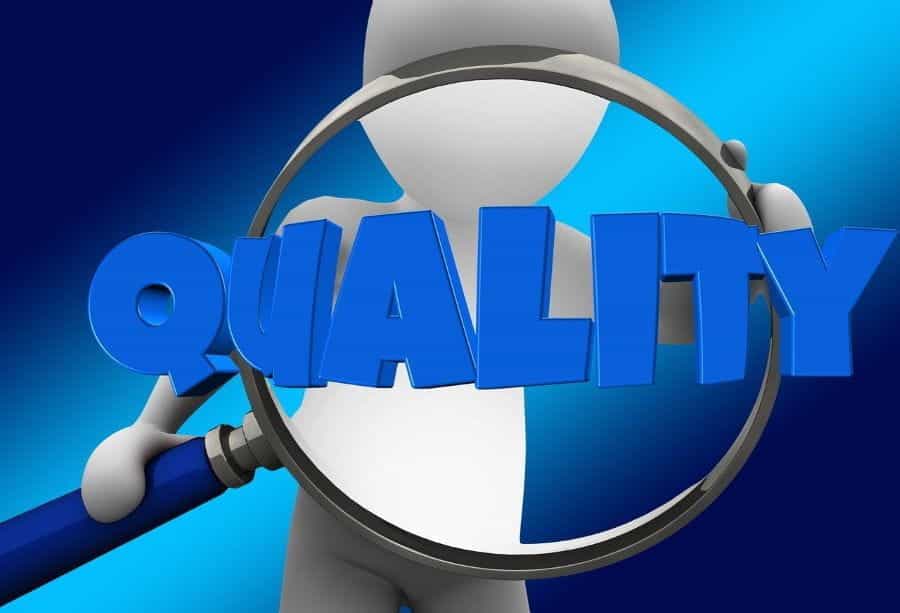 A new investigation will soon begin over the license given to Mexican casino Casino Royale. ©geralt/Pixabay

Throughout his administration, Mexico’s President Obrador, also known as AMLO for short, has maintained that he is not in support of legal gambling, citing the Catholic Church. In 2019, Obrador publicly stated that he would not grant permits to any new casinos in the country for the duration of his administration, which will end its first term in 2024.

This has been President Obrador’s opinion for years. In 2005, the now President of Mexico spoke out about what he saw as the dangers of legal gambling, and his belief that he could not find justification for legal casinos. In 2019, when the President announced that he would not legalize more casinos, he also indicated new regulations for existing casinos.

A 180 From Mexico’s Previous President

The President of Mexico before Obrador was Vicente Fox, who notably changed many of Mexico’s laws regarding gambling, the effect of which is still in place. President Fox operated on exactly opposite terms from now-President Obrador. During his regime, Fox made casinos legal in the country, effective starting in 2004.

Following President Fox’s legislation, each of Mexico’s 31 states opened at least one casino. In the intervening years between then and now, Mexico’s casino landscape has become home to some of the biggest names in the international gambling industry, with ongoing discussion about the possibility of a new Hard Rock resort-casino in Mexico City.

In mid-September 2020, President Obrador announced that his administration would reopen an investigation into the operations of casinos licensed during his tenure. He went out of his way to name Casino Royale, and said that Olga Sánchez Cordero, Secretary of the Interior, would be responsible for investigating the location.

According to President Obrador, this investigation of Casino Royale is intended to see whether or not the location went about its licensing in a legitimate way. President Obrador indicated that this came out of an effort to, as he said, “clean up” Mexico’s government, suggesting internal corruption and a link between the government and national gambling.

During his address, President Obrador did acknowledge that a number of casinos were granted permits to operate in the time that he has been in office. This goes in opposition to his 2019 statement, which asserted that his administration would do the opposite. President Obrador then said these sites would also undergo federal scrutiny.

Still, President Obrador stayed true to his 2019 message, maintaining that he will not grant any additional permits to casinos in the country. As he explained, any licensing that has happened for casinos during his time as President came out of the clean up effort, but no further licenses should be expected.

Obrador and Gambling During COVID

This was a strong contrast to countries like Argentina, Colombia, and the United States, which all had some degree of austere shutdown from March through, in some cases, August and even September. In contrast, President Obrador said that each municipality in Mexico could independently decide what sort of rules to put into place.

As a result, certain parts of the country did decide to largely shut down non-essential businesses, which often included cinemas, bars, restaurants, and land-based casino options. Cancún was among the first regions in Mexico to decide this, followed by Sinaloa, Nuevo Leon, Jalisco, Mexico City, and Queretaro.

Then, in June, President Obrador made an additionally interesting development to Mexico’s gambling scene. Effective as of July 1, 2020, a new VAT tax was introduced to iGaming transactions taking place between Mexico-based consumers and international iGaming providers.

The new VAT tax amount is 16%, but it doesn’t just affect iGaming between Mexican gamblers and international companies. In fact, the tax will also affect online transactions ranging from entertainment options (such as Netflix), non-gambling gaming platforms, and ride-share apps like Uber and Lyft.

Presumably, the goal of this new tax is to encourage Mexican consumers to use locally-produced service and gaming apps. The companies which will be or have already been affected by Mexico’s new tax law include some of the biggest names in online commerce, including PlayStation, Amazon, and Airbnb.

The Contrast Between Mexico’s Approach and Elsewhere

Throughout the pandemic, President Obrador has insisted that Mexico was already economically precarious before March 2020. As such, he firmly believes that lockdown would only further devastate a people who have been working hard to survive for years. This is not unlike the beliefs of Brazilian President Jair Bolsonaro.

Across Latin America, various leaders have opted for different approaches. In Colombia, for example, the government has only recently allowed for 40 of capital city Bogotá’s casinos to experimentally reopen after more than six months of state-enforced closures. This is additionally extreme given that there are more than 530 casinos in the city. 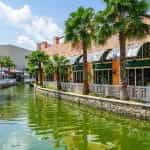