In May, another two Las Vegas casinos were given permission to operate at 100% capacity, signaling that a return to form could be within reach for Sin City. This announcement follows the reveal that three other Las Vegas casinos, including Wynn’s primary location and its Encore location and the Cosmopolitan, would be allowed — effective immediately — to open up to all guests interested in visiting. The decision followed a robust vaccine rollout program offered by casino higher-ups. 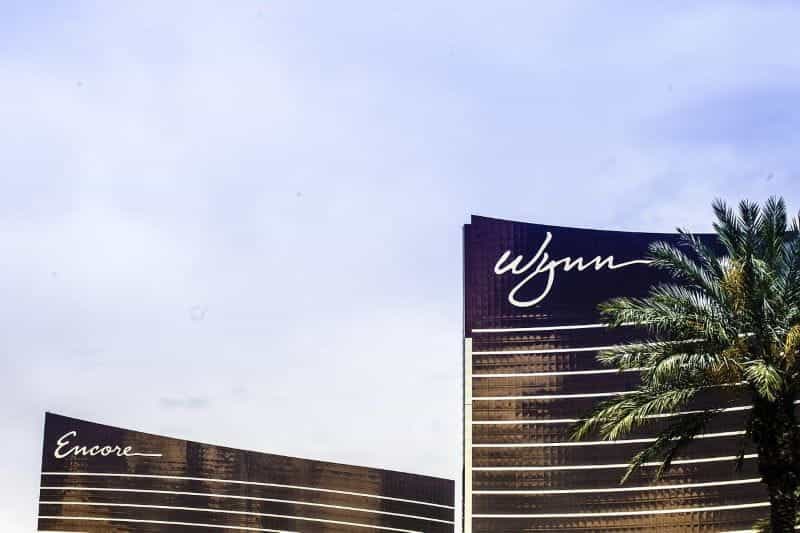 Multiple casinos in Las Vegas will now be able to operate at 100% capacity. ©jaygeorge/Pixabay

The Strat Gets Green Light

In mid-May, Las Vegas hotel and casino The Strat was given permission to operate at 100% capacity. The decision was made by Nevada’s gambling regulatory authority, known as the Nevada Gaming Control Board. The Strat is the fourth casino in Las Vegas which has been given approval to allow guests to return as before the pandemic.

Some Restrictions Remain In Other Parts Of Resort

While the casino floors will be available to 100% of visiting guests, some parts of MGM’s resort-casinos, like the restaurants and the pools, will be available to just 80% of visitors. This decision is not specific to MGM locations, but is rather a Clark County-wide mandate, affecting all casinos on the Las Vegas Strip.

According to politicians in Clark County, these areas will be able to operate at 100% capacity at the time when 60% of residents in Clark County have gotten a COVID-19 vaccine. In mid-May, 2021, that number creeped closer and closer to its goal, with 47% of residents having received a jab.

As it became clear that Clark County restaurants may not be able to open fully due to falling short on its vaccination goal, restaurant owners expressed their dismay. Still, the locations remained positive, stating that they would patiently wait until the goal was reached.

According to both the Nevada Gaming Control Board and The Strat’s parent company, Golden Entertainment, the location has managed to vaccinate 80% of its workforce. That number represents workers who have received at least the first dose of a COVID-19 vaccine.

Despite Vaccination, Some Measures Will Remain

Though the casino will be able to accept 100% of normal guests, some measures will remain in place to protect both guests and workers from getting infected with COVID-19. This includes requiring guests to wear masks while in the casino. Additional measures haven not yet been disclosed.

Following In The Footsteps Of Several Others

Since the beginning of May, four Las Vegas casinos have been granted permission from the Nevada Gaming Control Board to operate their casinos at 100% capacity. The first two locations to be approved were the Wynn and Encore sites, followed closely thereafter by the Cosmopolitan of Las Vegas.

All Locations Vaccinate At Least 80% Of Workers

Like The Strat, Wynn’s hotel-casinos and The Cosmopolitan had to demonstrate that at least 80% of their workforces had been vaccinated against COVID-19. The Cosmopolitan, which had an 80% vaccination rate, revealed that it had offered employees bonuses in exchange for their getting a jab.

This came, in part, because a January decision in Nevada mandated that casino workers would be elevated to the status of essential workers, meaning that they had been moved to the front of the line to get COVID-19 vaccines. The decision no doubt has allowed four casinos in Vegas to already reopen at 100% capacity.

At the Wynn and Cosmopolitan sites, guests and workers will still see some COVID-19 safety measures, though the majority of employees have been injected with at least one dose of a COVID-19 vaccination. Employees who have not received a vaccination will have to take weekly COVID-19 tests to ensure that they are not carrying the virus.

The decision to allow Wynn to open to 100% of guests is likely a bastion of hope for Wynn Resorts, which announced in mid-May that it had experienced continued financial losses into the first fiscal quarter of 2021. In total, the company lost $281 million between January and March, 2021. 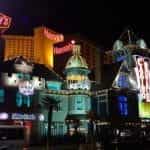