After one of the most challenging years in Sin City’s history, multiple Las Vegas casinos have been cleared to reopen at 100% occupancy. The announcement follows the steady vaccination of the majority of casino workers at the casinos in question. As the US vaccination rollout continues and case numbers are expected to drop, the Las Vegas hospitality industry is hoping for a confident return to form. 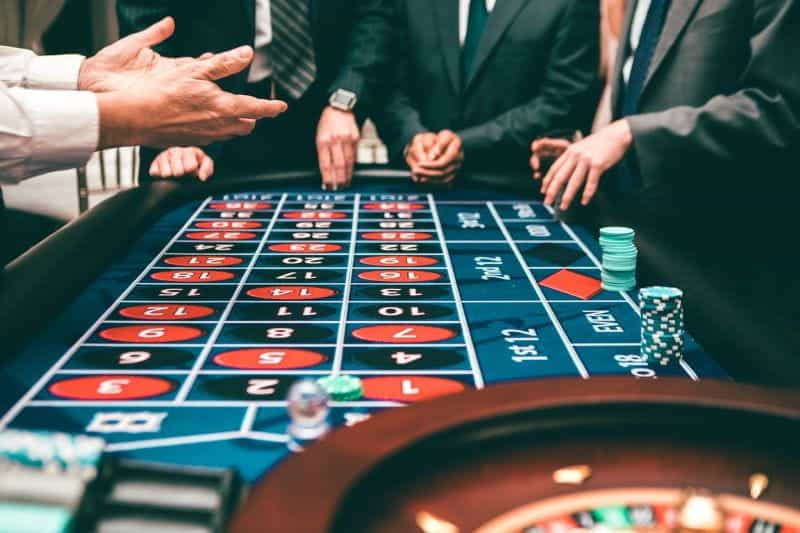 In early May, three Las Vegas casinos were given permission to reopen their establishments to 100% capacity. The amount of guests allowed in Vegas casinos has fluctuated in the last year, but this decision has been unprecedented during the COVID-19 pandemic. According to reports, the new rule is due to the success of vaccinating casino workers.

This is a significant upgrade from what Vegas casinos had been subject to for most of the pandemic. At its most severe, casinos were forced to operate at a mere 25% capacity. Since the peak days of the pandemic in late 2020, the state government has been consistently increasing that percentage, first to 35%, then 50%.

The first casinos cleared for total reopening were of the Wynn casino brand: the Wynn Las Vegas, and its companion site, Encore. Both sites were given the go-ahead to reopen completely to any interested visitors beginning on Monday, May 3, 2021. Permission was granted to the sites via the Nevada Gaming Control Board.

According to the Nevada Gaming Control Board, this decision was made because the Wynn hotel-casino locations in Las Vegas have vaccinated 88% of their workforce. The reopening is coming so soon, in no small part, because casino workers in Nevada were granted frontline worker status in January 2021, accelerating their access to the vaccine.

Which Rules Remain, And Which Won’t

In a statement, representatives from Wynn explained that masks would be mandatory while inside the establishment. Significantly, however, slot machines and table games in the casino will no longer be protected with plexiglass. The Wynn representatives explained that these decisions would continue to provide a safe environment for guests.

Additionally, employees of the Wynn locations have a choice: to either be vaccinated against COVID-19, or take weekly COVID-19 tests to ensure that they are not exposing colleagues or guests to the highly contagious virus. This is part of a longstanding push from Wynn to vaccinate its employees.

It is no surprise that Wynn locations were the first to be granted approval to operate at 100% capacity, in no small part because Wynn has worked hard during the pandemic to do its part in responding to the COVID-19 crisis. In October 2020, Wynn opened a COVID-19 testing center inside its location. Months later, a vaccination site would also open there.

Cosmopolitan Is Third In Line

After the announcement that Wynn casinos would reopen completely to guests, another local casino, the Cosmopolitan of Las Vegas, announced that it, too, had been cleared to reopen at 100% capacity. As in the case of the Wynn locations, permission had been granted by the Nevada Gaming Control Board.

A Lower Vaccination Percentage, But Bonuses

While Wynn’s Vegas sites boasted an 88% vaccination rate among employees, the Cosmopolitan approached, but did not reach, that number. Instead, 80% of Cosmopolitan employees have been vaccinated against COVID-19. Still, the hotel-casino incentivized vaccination by offering $1 million in bonuses to workers who had gotten the jab.

According to a statement given by the Cosmopolitan, the location has extended its deadline for employees to be vaccinated by an additional week. At that point, said a spokesperson, it is anticipated that the number of vaccinated employees — as well as the amount of money given in bonuses — could be even higher.

As with the Wynn locations, the Cosmopolitan is jumping at the chance to remove the protective plexiglass over table games and slot machines installed during the pandemic. Now, the casino will take an additional step, no longer mandating social distancing inside the casino.

As some locations in Las Vegas eagerly await a return to normalcy, two other nearby casinos are also moving forward with other business dealings. In early May, the Red Rock Resorts announced it was selling off its Palms location. Caesars announced improvements in Q1, with more growth on the horizon.

In a statement from Red Rock Resorts and the San Manuel Gaming and Hospitality Authority, it was announced that the San Manuel Band of Mission Indians would be purchasing the Palms Casinos Resort for $650 million, paid entirely in cash. The purchase is expected to close at the end of 2021.

In early May, Caesars Entertainment announced that its first quarter revenue for 2021 indicated improvements from the lackluster fourth quarter of 2020. Net losses were still staggering — $423 million in the first quarter — but occupancy continued to grow, from 77% in March to 84% in April.

It was this second statistic that caused Caesars stock to soar following the company’s announcement of Q1 losses. Though losses were greater than expected, investors felt optimistic when they learned that upcoming weekends at Caesars are sold out. This indicates that occupancy at Caesars should continue to grow. 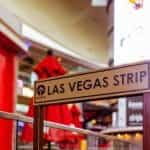