In the last week, Malta-based slots developer Play’n GO has announced two new and exciting slots for online: HOLIDAY SPIRITS and DISCO DIAMONDS. The developer has kept up a fast clip of content in the last month, with a new game released every week of October. The last year has seen considerable growth for Play’n GO, which continues to strike distribution deals with online gaming providers around the world. 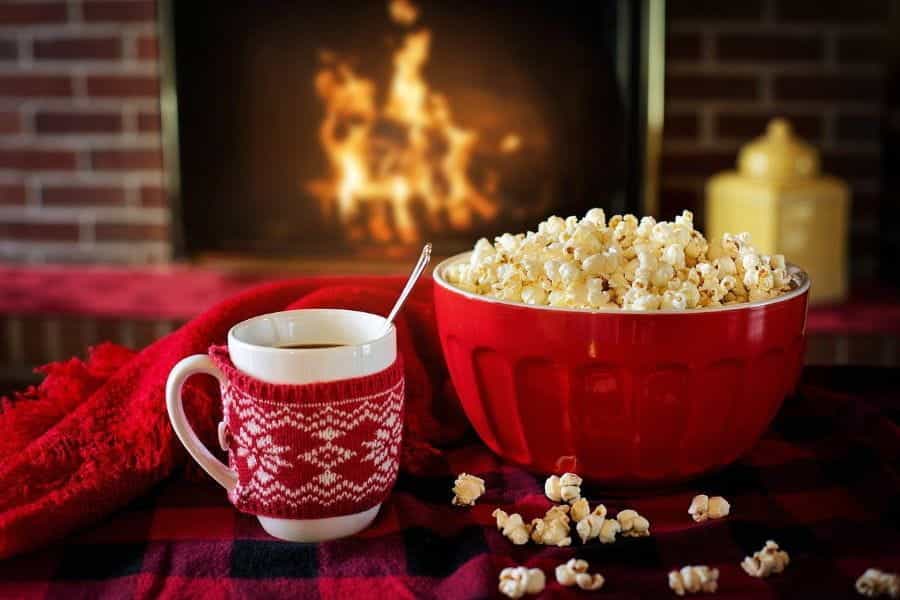 At the end of October, Play’n GO announced the release of a new game, Disco Diamonds, an 80s-style five-reel iGaming slot complete with an upbeat, on-theme soundtrack and shiny, colorful graphics. The design of the game imitates ‘80s design, with a wavy, metallic backdrop glowing purple and light blue.

The 5×3 slot pulls from classic design in two ways: first, with its vintage ‘80s aesthetic, but also its use of traditional slots icons like gleaming yellow lemons and shiny red and green sevens. In a time-period twist, this slot also features dazzling disco balls as wild symbols, as well as a festive bonus wheel.

In Disco Diamonds, players can expect a straightforward and familiar gameplay, albeit with a couple of exciting special features. In the game, diamonds, triples, and double 7s offer the highest payment. The lower paying symbols are the neon-illuminated BARS, as well as the fruit symbols, like lemons and cherries.

As for the wilds, players can expect to see two different kinds of disco balls: gold and silver. The silver disco balls offer a more traditional Wild feature, while the gold disco balls will offer players a little something extra. When a player lands a gold disco ball, they’ll be able to access Disco Respins, which keep the wild in place to be reused after the respin.

The Reviews Are In: Praise For Disco Diamonds

Though Disco Diamonds is brand-new to the online gaming market, the reviews are already in for one of Play’n GO’s newer slots, and so far, the game is a smash. According to one reviewer, the game is particularly recommended because of the game’s high win potential, with a maximum possible win of 10,000x a player’s original stake.

As this reviewer notes, this ratio is particularly impressive because most Play’n GO games have a win potential of just 5,000x a player’s original stake, making Disco Diamonds an especially lucrative game for iGaming fans. Players can expect a return-to-player ratio of 96.29%.

Then, just a few days ago, Play’n GO released another brand-new game, this time offering an exciting excursion into the holiday season with Holiday Spirits. This game pulls from Charles Dickens’ classic novel, A Christmas Carol, wherein the grumpy Ebenezer Scrooge is haunted by three ghosts and learns to bring love into his life.

Holiday Spirits offers players a 3×3 slot with 5 paylines and a slightly higher RTP than Disco Diamonds, giving players 96.54% of their winnings. This game can be played on tablet, desktop, or mobile, and players can place original bets at anywhere from €.10 to €100 per spin.

Capitalizing on the Dickens-inspired theme, Holiday Spirits has a homey, Christmas aesthetic, setting players in a comfortable living room hearth between a roaring fireplace and a beautifully decorated Christmas tree. The symbols in the game expand on this design, with wreaths, packed stockings, and candy canes.

The Win Spins of Christmas Past offer the game’s biggest unlocked multiplier, giving players up to 10x their current winnings, with the possibility to respin until they have a win. Every time a player does not win on the spin, the multiplier will decrease from 10x to 5x, then 4x, 3x, and 2x.

In Holiday Spirits, the Wild symbol is the iconic Ebenezer Scrooge, who is taught a vital life lesson by his three spirits. If three Ebenezer Scrooges appear in a line, a player will unlock a multiplier of 16x their current stake. Another important symbol takes the form of Jacob Marley, a golden ghost who unlocks multipliers of 1.4x to 4x.

In the last year, Play’n GO has continued to grow its presence around the world, particularly in Latin America. From October 2019 to today, Play’n GO has struck partnerships with some of the continent’s heaviest hitters, starting with Codere, often considered the largest gambling company in all of Latin America.

Most recently, Play’n GO moved into Paraguay, the result of a new partnership with Il Palazzo. In addition to signalling Play’n GO’s entry into another LatAm country, this deal marked the second major international deal for Paraguayan gambling operator Il Palazzo, which had acquired Greentube’s iGaming portfolio only a short time before. 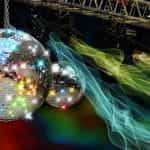