Some of the UK’s top online casino software providers have announced their festive slots to be released this month. NetEnt, Playtech and iSoftBet have each produced exciting and innovative games to get players in the mood this Christmas. Fans can look forward to top of the range graphics, unique themes and trailblazing features. 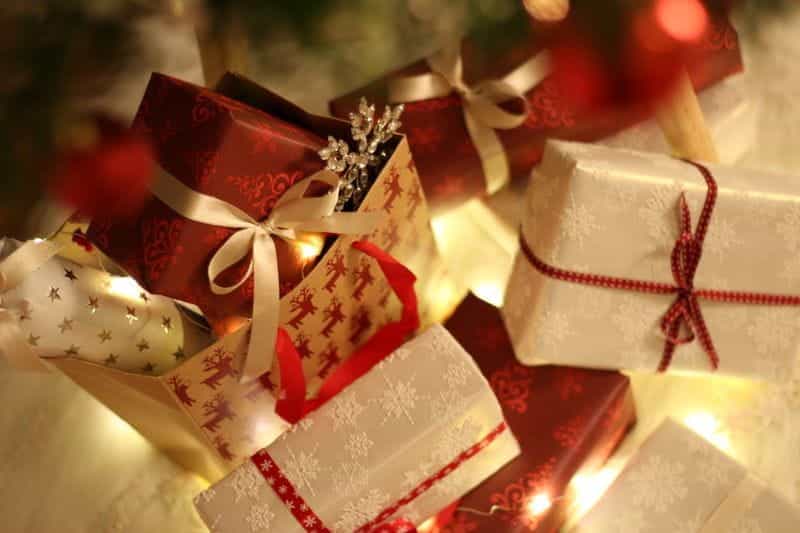 These new games are amongst the last slots to be released in 2020. ©Tofros.com/Pexels

Fans of NetEnt’s games may already be familiar with one of its best-loved offerings. “Aloha! Cluster Pays” has been a popular choice amongst players since it was first launched in 2016. Now players will be pleased to learn that NetEnt has given this Hawaiian themed slot a festive twist!

Those who have played “Aloha! Cluster Pays” before will recognize some of its special features, which have returned for this seasonal makeover. The slot is built on a layout of six reels and six rows, and boasts an impressive RTP of 96%. The famous Cluster Pays are back, as are the Sticky Re-Spins. Mystery and Multiplier Wild symbols have also been brought in, to add an extra dose of fun.

There are more opportunities to win than ever with this exclusive edition, with special bonus rounds upping the ante. Players can look out for the Tiki Bar Free Spins as well as the Tiki Bar Max Free Spins, which offer extra prizes. The game can be played on mobile, tablet and computer, and is supported by all major operating systems.

While the sun and sand of Hawaii may not be the usual backdrop for a Christmas escapade, NetEnt’s imaginative offering proves that a little originality goes a long way when it comes to developing games that are entertaining and unique. Carl Ejlertsson, Games Director at NetEnt, announced the new game with enthusiasm stating:

“Aloha! Cluster Pays™ ranks highly in our hall of fame, providing the perfect setting to create a Christmas title that brings a touch of sunshine as well as seasonal cheer to brighten up the cold winter days and nights. Combining the well-loved features of the original with some twinkling twists and increased payout potential, we’re expecting Aloha! Christmas™ to be a real treat for players in the lead up to the holiday.”

Leading software provider Playtech has also revealed a brand-new game for December, based on a much older classic. Many people hold fond memories of playing with a Rubik’s cube on Christmas morning as a child. Now Playtech has produced a novel twist on the classic color matching game as part of a limited exclusive with Buzz Bingo.

Players will discover bold 3D graphics and an array of captivating features in “Rubik’s Cube”, the online slot game. The game perfectly captures the kitsch, retro feel of the 1970s original, whilst paving the way for ways to win and thrilling gameplay. Special features include a Sticky Wilds mechanic as well as six different Free Games modes.

As part of its exclusivity period with Buzz Bingo, players are also given the opportunity to take part in a special mini-game. Buzz Bingo’s Digital Operations Director, David Evans, described the experience of building on such as beloved franchise. Evans said:

“Millions worldwide have grown up with Rubik’s Cube, so for our exclusive launch of the new slot, we really wanted to capture the spirit of what must be the most famous puzzle on the planet. Our specially designed mini-game gives a flavour of both the classic brand and the new slot, and we’re confident players will love both ways to play.”

It has been a difficult year for many software developers, with Playtech’s own revenue falling dramatically during the first half of the year. However, 2021 could set the scene for some big changes at the company, including moves into esports and the return of its corporate residency to the mainland UK.

Another big player in the world of online casino software, iSoftBet has unveiled its latest gift for players to round off the year. It has boldly described “Queen of Wonderland Megaways” as its biggest release of the year, and this game is certainly not likely to disappoint. Megaways games always go down a storm, as the release of “Dragon Match Megaways” in June showed.

Building on its Twisted Tale series, which has already proved a hit with players, this slot hands the story over to one of literature’s most recognizable villains – the evil Queen of Wonderland. Christmas is the season of the pantomime villain, so iSoftBet’s new game feels very appropriate. Previous games in the Twisted Tale series include “Sheriff of Nottingham” and “Morgana Megaways”.

Those who play the game will discover special modes, including Free Spins and Hold and Win Respins. Players can be awarded up to 25 free spins, and wins are topped off with a 1x multiplier. Landing five hearts on the reels can also launch Cash Respins. Mark Claxton, Head of Games at iSoftBet said:

“Combining both an unlimited multiplier Megaways™ free spins mode and a Hold and Win bonus feature means players can enjoy the best of both worlds while ensuring that any bonus mode can leave them richer than the Queen herself thanks to the multiplier which can be carried over into the cash respins.”

Never one to do things by halves, iSoftBet’s launch of this game, the eighth Megaways release of the year, was an exclusive affair. By invite only, operators and media partners were summoned to a virtual Wonderland tea party. The Fruity Slots streamers hosted the online event, which was kicked off by the red Queen herself. 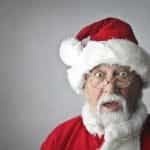