Games developer Zitro has continued growing throughout the Latin American market, now with a partnership with Argentina-based Casino Club. This marks the introduction of Zitro to Argentina, which has been steadily increasing its presence in South America for the last year. This package means that seven of Zitro’s very popular video slots will now be available for players of Casino Club Online in Argentina. 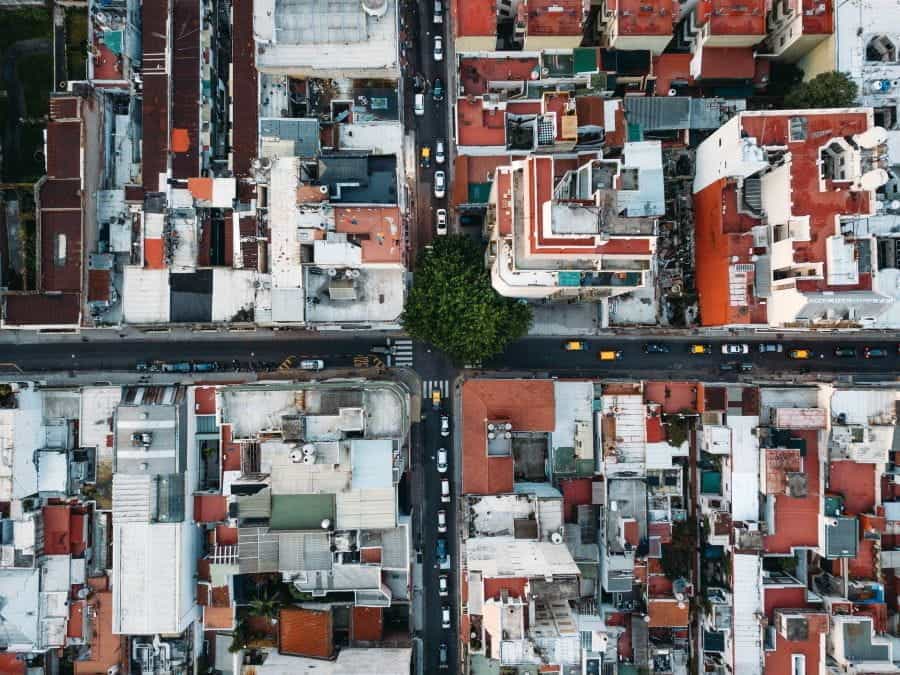 Since January, games developer Zitro has been swift and thorough in moving into the Latin American market. In January, Zitro partnered with Codere Mexico, one of the largest games providers on the continent, to install an additional 1,000 Zitro video slot machines in Codere Mexico casinos. Prior to this deal, Codere Mexico already had 5,000 Zitro slots.

The focus on Mexico was not surprising for those familiar with Zitro’s CEO and founder, Johnny Ortiz, who has gone on the record multiple times as saying that he believes Mexico is and will continue to be a great market to the international gaming industry. More surprising, then, was Zitro’s expansion into Colombia at the beginning of this year.

At the end of January, 2020, Zitro spokespeople announced that the company would be building a second headquarters not in Mexico, but in Colombia — in fact, in its capital city, Bogotá.

According to spokespeople from the company, the decision to expand into Colombia was instructed by the extreme popularity of the Link King video slot series, which Zitro representatives described as being game-changing (and industry-changing) success stories; a trend that business executives were eager to follow.

This new deal between Zitro and Casino Club marks Zitro’s introduction to Argentina. Following Zitro’s business decisions in Latin America for the last six months, this should not come as a surprise. However, those paying attention to the Latin American casino market may be skeptical of the decision to grow in Argentina at this particular moment.

The Zitro catalogue will be available via Casino Club Online, which includes seven of Zitro’s most popular video slots. This will include titles like Wild Mustang, Fortune Goddess and Royal Diamond. Zitro also offers a vast catalogue of video bingo options, like Royal Jade, Energy Doble Bonus, and King West.

What is Casino Club?

Casino Club is a casino brand with both physical and online casino options based in Argentina. For this deal with Zitro, Zitro’s games will come not to Casino Club’s physical locations, but to its online offering, which is called Casino Club Online. Casino Club Online offers video slots and traditional online gambling, like roulette, poker, and blackjack.

Prior to 2019, Argentina was leaning towards legal gambling — much like neighboring country Brazil has been, and inspired by the ongoing success of expanded iGaming demonstrated in Colombia. However, all of this changed after the surprising election results of the August primaries and October general election, which brought in a far-left-wing government.

In Argentina, the leftist party tends to be opposed to expanded gambling, and the trends of the country tend to mirror precedents established by Argentina’s capital province, Buenos Aires. After former, reform-friendly Governor María Eugenia Vidal was ousted by leftist Governor Axel Kicillof, legal gambling has stopped in its tracks.

Last fall, at the SAGSE Convention held in Buenos Aires, this took the form of officials announcing that the state would retake control of all lottery activities, putting more than 1,200 independently-run private lottery companies out of business. This was preceded by a crackdown on credit, debit, and prepaid card use at casinos.

Most recently, however, Argentina’s lockdown came into the COVID era as a court decision in Buenos Aires effectively stalled the state of legal online gaming in the province. After IRL casinos applied for licenses to operate online gambling, the court determined that such applications were invalid, but the decision bled over into the application process overall.

What Else Is New For Zitro?

This new deal isn’t all Zitro has been up to. Recently, the company announced that its popular Link King — which has already come to countries around the world, including Peru, Uruguay, Chile, Paraguay, Mexico, and Colombia — will also be coming to Monaco, now to the Casino Café de Paris.

Prior to this, the company received a license to operate in Bulgaria, so it’s more than likely we can expect to see the Link King making its presence known increasingly in Europe, as well, though Zitro’s Link Shock did already come to France in December of 2019, and to the Nese Casino in Lithuania even before that.

Most recently, Zitro announced the release of its newest game, Dragon Lamp, a game touted by the company as a uniquely innovative approach to game design. According to the game designer, players will be so immersed by the game’s unique sound that play will be elevated to an entirely new level. 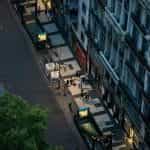