In a new deal announced last week, online gaming provider Playtech will be providing products as well as operational and marketing services to Wplay, the leading betting brand in Colombia. This marks another move for the company into the Latin American gaming market. 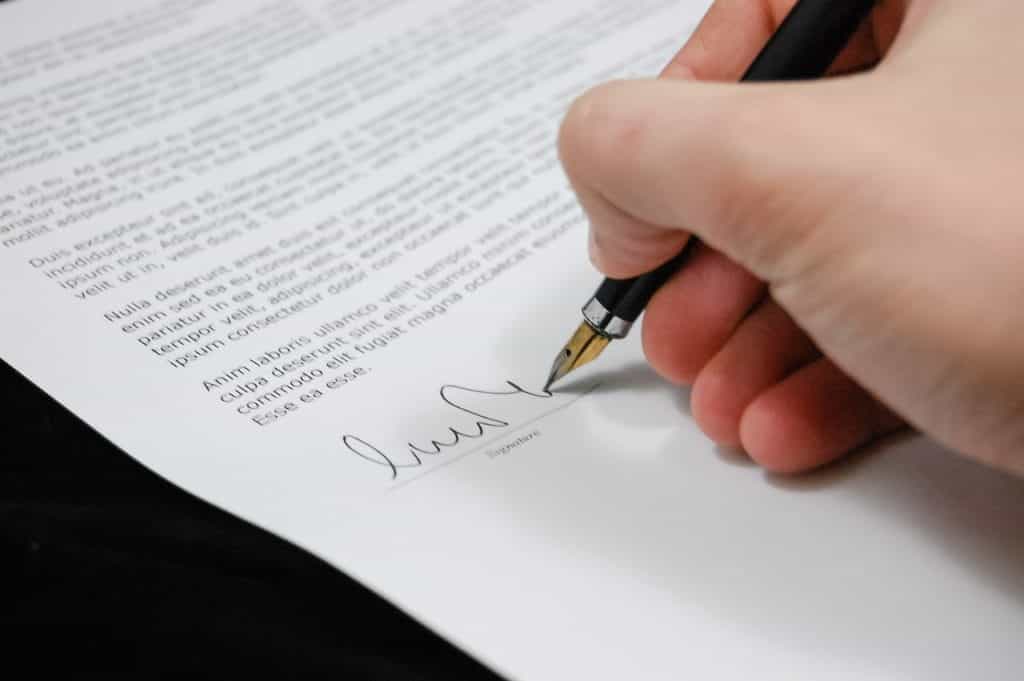 This new deal is sure to be a lucrative move for both Playtech and Wplay. ©jarmoluk/Pixabay

In addition to these lucrative forays into Colombia’s gaming market, Wplay boasts affiliations with some of the country’s best-known sports teams. Among them, this includes Primera A league football teams and the Olympic football team of Colombia. These two partnerships alone mean Wplay has access to more than 35 million sports fans.

This new partnership between Playtech and Wplay will mean that the gaming giant will now offer Wplay’s retail through its IMS player management platform. This move will surely generate tremendous growth to the Wplay brand, expanding its international access significantly.

In addition to this, Playtech will be solely responsible for distributing Wplay’s regulated verticals (as well as third-party games) on Playtech’s open platform. These verticals include Sports and Casino options, with potential to expand if the partnership proves fruitful.

Through a structured investment system, Playtech will offer Wplay’s technology and software to its vast network. In exchange, Playtech will receive a cut of Wplay’s earnings.

“I am delighted and excited to announce this strategic partnership with Wplay. The strength and quality of the Wplay brand combined with Playtech’s 20 years of technology leadership in the industry will see us drive the online growth of the market in Colombia. … Latin America remains a key market for us and with this long-term partnership with Wplay we have added another strategic partner in the region.”– Mor Weizer, CEO, Playtech

Julio César Tamayo, Wplay President, was also enthusiastic about the deal, saying: “… this agreement will deliver the technology and expertise required to take the market in Colombia to the next level.”

This new deal will mean that players around the world who use Playtech’s services will be able to eventually access games from Wplay’s portfolio. This includes games like “Las Bolas Magicas,” “Mustang Gold,” “Wolf Gold,” “Egyptian Fortunes,” and “Hot Gems.” Players will also be able to keep up with Wplay’s extensive sports betting opportunities. 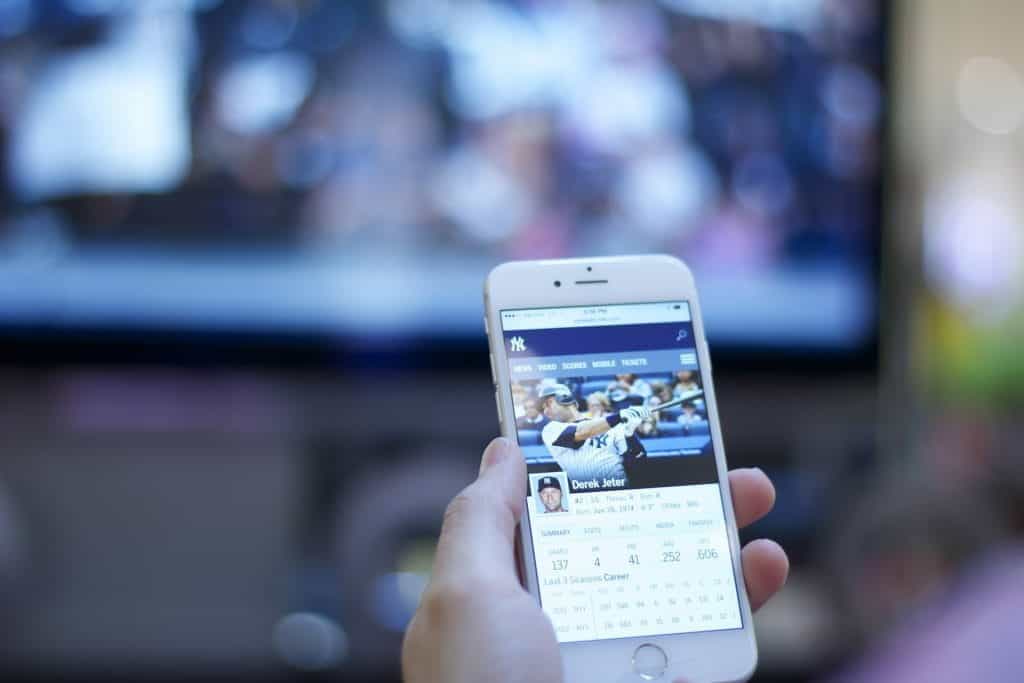 In addition to its gaming catalogue, Wplay has established relationships with leading sports clubs in Colombia. ©dawnfu/Pixabay

Since its founding in 1999, Playtech has grown tremendously, with 5,000 employees, 140 global gaming licenses, and offerings in 17 countries around the world.

In addition to gaming products and software solutions, Playtech offers its unique Cross-Platform Management System, which they call the IMS. This software is particularly appealing to external gaming operators (like Wplay, in the recent deal), who can use Playtech’s software to enhance the gaming experience and offer opportunities for cross-platform sales.

A Good Year for Playtech

Compared to other Latin American countries like Argentina and Mexico, Colombia’s gaming market is not yet as modern, with most players partaking through old-fashioned slot machines and the lottery. Still, as other countries like Spain have indicated, young people love to bet online — sometimes to an extreme degree—, and it’s likely this will be a lucrative point of growth for Colombia.

The biggest development in Colombia’s gaming market, save for this major new deal between Playtech and Wplay, was a partnership between MGA Games and Codere Colombia just a few weeks ago.

Colombia was also one of 19 countries to participate in the Gaming Laboratories International Roundtable in San Jose, Costa Rica, in early November 2019.

How Does Colombia’s Gaming Market Stack Up to Its Neighbors?

As many have noted, the Latin American gaming market offers tremendous possibility, which has not gone unnoticed in several significant events of the last weeks. With the GLI Roundtable in Costa Rica, the SAGSE Conference in Buenos Aires, and the SiGMA conference in Malta, special attention was always given to the Latin American market, particularly to Mexico, Brazil, Argentina, and Colombia.

Unlike in Mexico and Argentina, Colombia has not yet managed to normalize and popularize modern forms of gambling. However, it is quite likely that this will change with time and more market saturation of iGaming opportunities — which is part of why deals like this most recent partnership will be so lucrative for both parties. 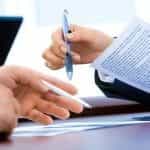