Betway has been handed a hefty fine of £11.6 million from UK regulator, the Gambling Commission. The online gambling firm has been ordered to pay up following failures in its social responsibility practices. The gambling regulator’s findings also uncovered links between some of the firm’s highest-spending customers and failures to control money laundering. This fine joins a number of others levied against some of the UK’s biggest gambling companies, as the Gambling Commission seeks to tighten up regulations. 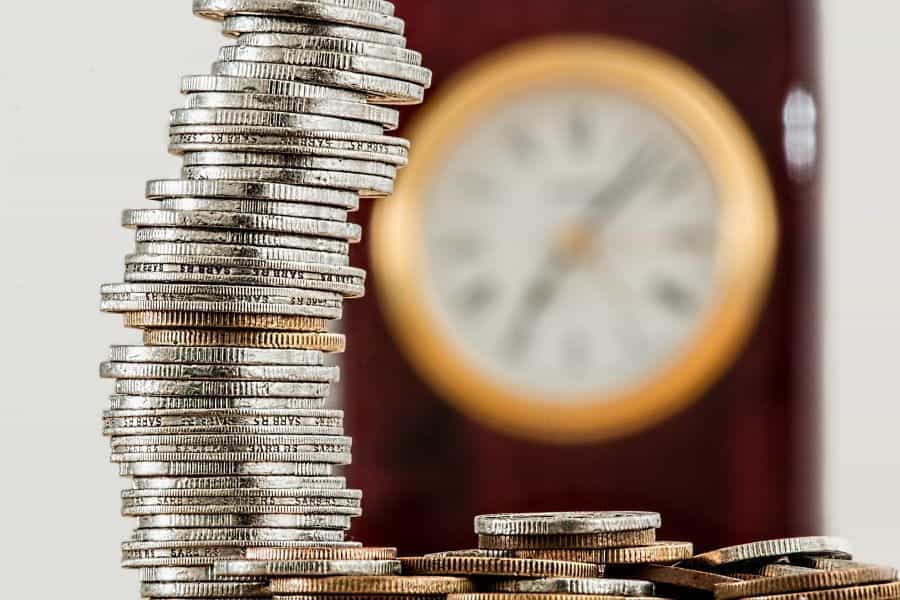 Betway is just the latest in a string of operators to be slapped with penalties by the Gambling Commission, in it’s latest crackdown. ©Pixabay/Pexels

The Gambling Commission has levied a record-breaking penalty of £11.6 million against British gambling operator Betway. The penalty is the largest of it’s kind to be brought upon a UK gambling company. It comes as the latest in a string of large fines and tough measures, which includes the recent credit card ban. It is clear that the Gambling Commission is trying to send a message.

Following a probe into Betway’s business practices, the Gambling Commission made a number of concerning discoveries, which led to the huge fine. In one example cited by the regulator, Betway failed to carry out a “source of funds” check on a VIP customer. The customer was allowed to deposit more than £8 million and lose over £4 million over the course of four years.

Another instance saw Betway fail to conduct “effective social responsibility interactions” as a customer deposited and lost £187,000 in just two days. Regulatory rules dictate that gambling firms do have to check that customers are sourcing funds legitimately and that customers are protected from gambling harms.

“The actions of Betway suggest there was little regard for the welfare of its VIP customers or the impact on those around them.”

On top of these cases, the Gambling Commission has stated that it has reason to suspect that around £5.8 million could have been funneled through Betway without adequate customer checks. In the absence of any assurance that this money was sourced legitimately, it could be linked with crime.

Betway will now have to return most of this sum back to victims. Investigations into Personal Management License holders are still being carried out as a result the oversights uncovered by the regulator. The Gambling Commission’s Executive Director, Richard Watson, has called for change in how operators manage VIP customers.

“As part of our ongoing program of work to make gambling safer we are pushing the industry to make rapid progress on the areas that we consider will have the most significant impact to protect consumers. The treatment and handling of high-value customers is a significant piece of that work and operators are in no doubt about the need to tackle the issue at speed.”– Richard Watson, Executive Director, Gambling Commission

Watson added that deadlines have been put in place and that Betway’s progress will be carefully monitored. As is the case with other operators in the same situation, a failure to show results will lead to further action from the Gambling Commission. Betway is the tenth British operator to get such as penalty since 2018.

VIP schemes are designed to reward the loyalty of customers who play frequently and wager significant amounts at casino sites. Rewards come in the form of gambling bonuses, free wagers, exclusive offers and tailored customer care services. These reward systems encourage customers to keep playing and revisiting the same site.

While VIP schemes might seem like a generous deal to many players, they have come under fire from gambling campaigners and politicians. It is expected that a review of the 2005 Gambling Act will be carried out this year, with tougher new rules likely to be brought in.

Labor MP Carolyn Harris is one of the UK’s most vocal politicians campaigning for better standards in the gambling industry. Harris chairs the Gambling Related Harm APPG, which successfully campaigned for stake limits on FOBTs. Speaking to the Guardian, she said that penalties are not enough for massive companies like Betway.

“Just how exploitative has a gambling company got to be before the Gambling Commission suspends their license? Betway’s fine for calculated and deliberate manipulation of VIP customers is paltry in comparison with the damage they will have caused to those caught in the web of VIP inducements.”– Carolyn Harris MP, Chair, Gambling Related Harm APPG

In a scathing attack, Harris went on to describe the gambling industry as “morally corrupt” and claimed that the Gambling Commission is “complicit”.

This type of penalty has become an increasingly common sight, as the Gambling Commission seeks to raise industry standards. Just earlier this month it was announced that Mr Green has been handed a £3 million penalty, over similar “systematic failings”.

At Mr Green, inadequacies were found in its safeguards against money laundering as well as it “source of funds” checks. Out of the 22 personal management holders that the regulator investigated, six lost licenses and six more were given formal warnings. 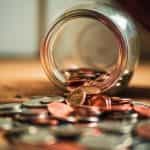 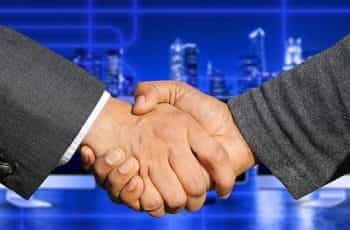