Following findings published by the Advertising Standards Agency earlier this week, the Betting and Gaming Council has revealed tough new measures aimed at shielding children from gambling adverts online. The ASA discovered that a number of gambling operators had targeted adverts for age-inappropriate products on websites aimed at audiences largely made up of children. The BGC’s new measures will put barriers in place to prevent these instances from occurring again. 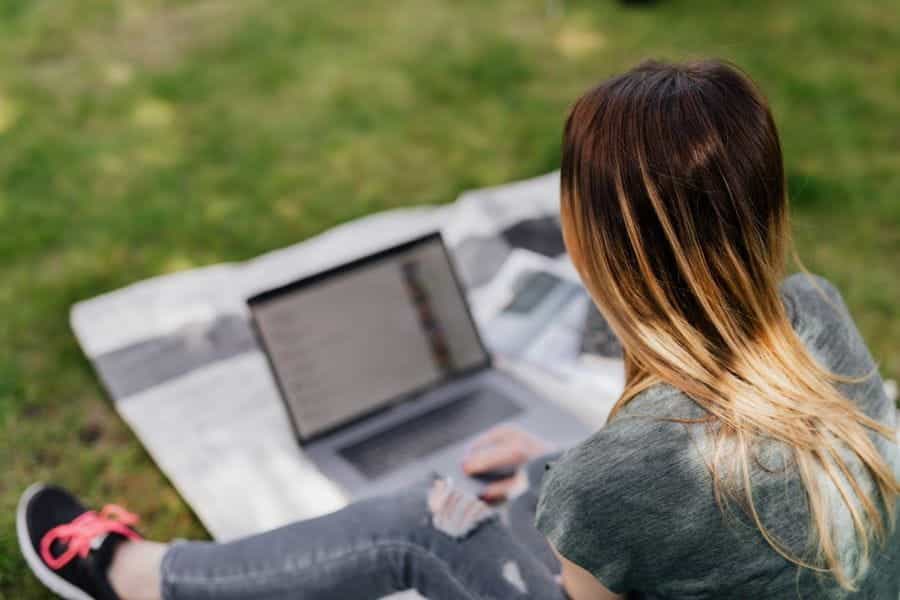 A year on, the BGC’s ‘whistle to whistle’ TV ad ban has proven a success. However, the ASA’s most recent findings reveal that there are still shortcomings in online advertising. ©Karolina Grabowska/Pexels

The Betting and Gaming Council has unveiled new industry measures designed to combat the number of gambling adverts that young people are exposed to. The new measures aim to prevent those under the age of 18 from seeing gambling ads online at sites targeted at children. The industry body has published the new rules as part of its ‘Sixth Industry Code for Socially Responsible Advertising’, which will come into practice from October 1st onwards.

The new changes mean that all members of the BGC must ensure that any sponsored or bought social media adverts must be provably targeted at an audience over the age of 25. Otherwise, the hosting website must be able to prove that it is targeted at users over 18. For example, on YouTube, only users who have verified that they are over 18 through their accounts will be able to see adverts from gambling operators.

Operators will also be required to ensure that gambling ads they have listed on search engines make it clear that their services are for consumers over the age of 18. They must also include safer gambling messaging in these adverts. Announcing the new code, the BGC’s chief executive, Michael Dugher said:

“BGC members have a zero tolerance attitude to under-18s betting, and from requirements for safer gambling messages to restrictions on YouTube advertising, this new code shows how seriously the BGC, who represent regulated betting but not the National Lottery, take our responsibilities.”

Members of the BGC, which represents around 90% of the UK’s gambling industry, will also be required to regularly post responsible gambling messaging on their Twitter accounts. These new measures will together drive up industry standards overall.

The BGC’s update swiftly follows findings published this week by the Advertising Standards Authority. The ASA’s ‘online monitoring sweep’ has taken an in-depth look at the proportion of age-restricted adverts visible in children’s media.

According to the Advertising Code, children must not be targeted by age-restricted ads. The ASA spent a year on the project, analyzing online adverts for alcohol, e-cigarettes, tobacco, slimming products, junk food and gambling. The ASA then took a sample of 50 websites and YouTube channels over a period of three months, monitoring which adverts attracted a high proportion of children.

Through this process, the standards body was able identify instances in which advertisers breached the rules. The ASA was then able to present evidence to the advertisers and ask them to review their practices. 159 age-restricted adverts were discovered to have broken advertising rules, and 35 advertisers were found to have targeted adverts on 34 sites and 5 YouTube channels aimed at children.

The report also found that, together with companies selling junk food, gambling operators were responsible for showing the largest number of non-compliant ads to an underage audience. The ASA discovered 70 breaches by gambling ads, which was far higher than in adverts for alcohol or tobacco.

The ASA’s ‘More Impact Online’ strategy will help to safeguard children from age inappropriate advertising and allow the standards body to respond quickly to rule breaches. It will now carry out this style of monitoring on a quarterly basis, for the next year, and report its findings. According to Guy Parker, chief executive of the ASA:

“The ASA is using technology to proactively monitor online ads to help build a culture of zero tolerance for age-restricted ads appearing on websites aimed at children. We expect advertisers and the parties they contract with to use the sophisticated tools available to them to target their ads responsibly. This is just one part of a wider set of initiatives we’re undertaking to ensure children are protected online and we’ll report on our further work in this area in the coming months.”

‘Whistle to Whistle’ Ban a Success

The Betting and Gaming Council has emphasized the progress it has already made in improving advertising practices industry-wide. The ‘whistle to whistle’ ban, brought in just over a year ago, has resulted in a drop of 97% in the number of betting adverts that children have viewed on television. According to the ban, operators cannot advertise between five minutes before and five minutes after a live sports event is aired on television, before the 9pm watershed.

In May, the BGC also confirmed that it has created an industry working group to collaborate with advertising bodies and media owners. The group will work to develop new ways to make sure that underage and vulnerable consumers are safeguarded from exposure to gambling content. Speaking for the BGC, Dugher said:

“We have made excellent progress in recent times and the Industry Code for Socially Responsible Advertising is updated as technology evolves. The latest edition is further evidence of our determination to continue to ensure that standards are rising and are as high as they can possibly be.”

However, the BGC boss also took the opportunity to call on the government for increased support in cracking down on black market operators. These types of operators do not comply with regulations, exposing those who use their services to gambling harms. Dugher added that that upcoming review of the 2005 Gambling Act, as well as the Online Harms Bill, should take these issues seriously in order to improve industry standards. 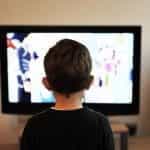