The Ashes is the first major sporting event subject to a ban on UK gambling ads. Live TV sports aired before 9PM can no longer show gambling advertisements. Under new regulations, live sports aired before the watershed will be barred from showing any ads that promote or market casino, sports betting or poker products. These new rules come in response to mounting concerns over the effect these adverts have on children and vulnerable people. 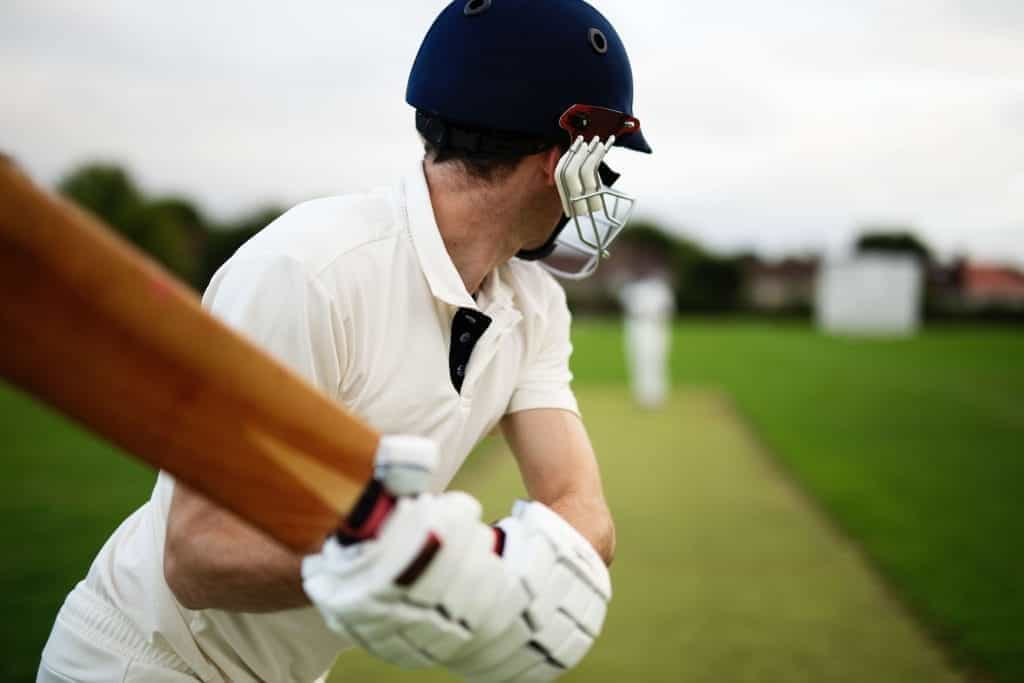 The ban introduces new rules on when televised gambling ads can be aired when live sports events are being broadcast. Gambling ads will be prohibited before the watershed at 9pm during ‘whistle to whistle’ time. This means 5 minutes before a match begins and 5 minutes following the end. The ban was brought in to tackle the number of gambling ads to be aired during the upcoming football season. However, with the start of the Ashes this past week, it became the first televised sporting event to have to adhere to the new rules.

The ban is a voluntary one, designed to combat growing pressure on the industry surrounding its controversial advertising techniques. It has been added to the Gambling Industry Code for Socially Responsible Advertising. This code already prevents casino ads before the watershed and gambling ads on children’s sports products. The objective of this ban is to protect vulnerable people and children from being exposed to excessive gambling advertising.

Reasons for the Ban

This is a far cry from the 2005 Ashes, when Betfair sponsored Channel 4’s coverage of the sporting event. In 2005 the Gambling Act was introduced and the Gambling Commission was founded. One aspect of this allowed gambling adverts to be aired on the TV and radio. The act sought to keep the gambling industry free of crime and ensure that it is conducted fairly. In addition to this, it aimed to safeguard children and vulnerable adults from exploitation and harm. It is this objective that has been called into question in the case of gambling ads during televised sports.

For over a decade, gambling businesses have been allowed to advertise on television. So what has changed for this ban to be brought into place? During the 2018 World Cup, ITV showed nearly 90 minutes worth of gambling advertisements during the tournament. This was out of just over eight and a half hours of scheduled advertising. That means that the gambling industry benefited from 17% of the adverts shown, more than any other ad category. One minute in every six during ad breaks promoted betting to a captive audience. An audience that included children and vulnerable adults excited to watch England play on the world stage. This was found to be a breach of one of the core objectives of the Gambling Act.

According to GambleAware, it is estimated that 55,000 children under 16 are addicted to gambling. Children are exposed to gambling ads on social media and on the high street as well as on TV. While these ads don’t actively encourage children to gamble, they have an impact on their perception and attitude towards gambling. High numbers of ads feature concerning language such as ‘risk-free’. It is not just children who are impacted to negatively by these ads. It is detrimental for adults who suffer from gambling addictions to be exposed to this type of advertising. Football fans are at a high risk of developing gambling problems.

This should not be mistaken for an outright ban on gambling advertisements during sporting events. Viewers will still notice players wearing shirts featuring prominent sponsorship logos. Pitch side adverts on cladding aren’t going anywhere either, and will continue to be easily seen during televised matches. The ban’s purpose is solely to prevent gambling ads from being aired directly before and after matches or during ad breaks. The ban won’t affect horse racing or greyhound racing. Gambling is seen as central to the nature of these sports.

The ban is a significant step forward into controlling the gambling industry to ensure it is safe and fair. Some critics do not believe that the ban goes far enough and that it will make little difference. While there may be fewer gambling ads on TV screens, this does not mean fewer gambling ads in general. In response to the crackdown, the gambling industry and online casinos in the UK have shifted much of their advertising online.

Betfair is just one example of the gambling industry’s new strategies in advertising. Its new campaign features detailed explanations of how to use its betting services, in order to demystify the process and frame its brand as open and honest. According to Betfair’s brand director, Stephen Mault, ‘The whistle-to-whistle ad ban is a real opportunity for us to take the lead and not just rely on 30-second TV ads during live Premier League football’. 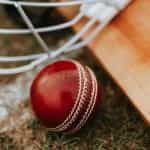 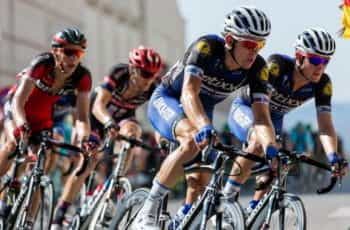 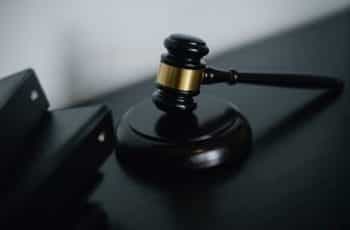 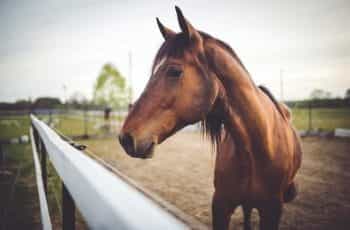