Peruvian gambling operator DoradoBet and games developer Booongo have concretized their partnership, officially launching in multiple LatAm markets. This is just the latest in a string of dealings by Booongo in Latin America, as the Curaçao-based games developer has been establishing a presence in the continent for quite some time. DoradoBet users will be excited to partake in Booongo’s celebrated catalog of games, which includes the extremely popular Hold And Win series. 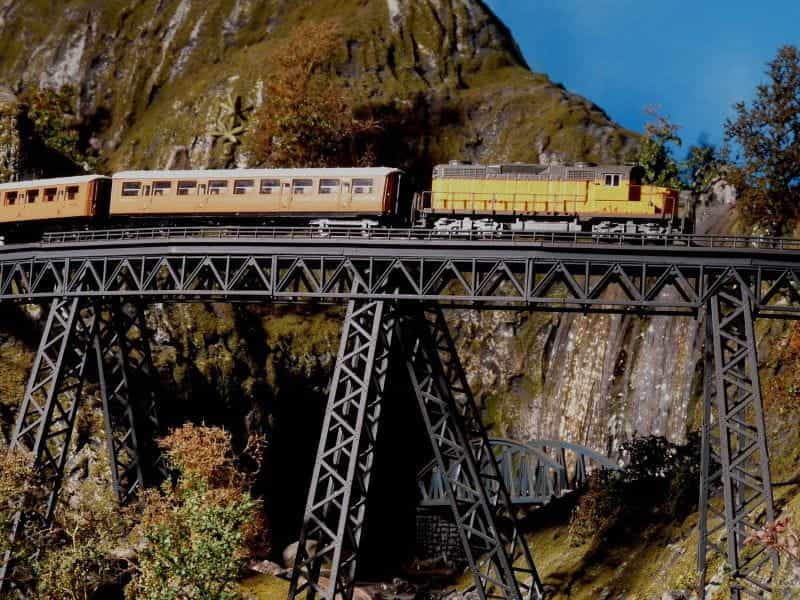 Booongo is continuing its growth in Latin America, now via a partnership with DoradoBet. ©eagle77/Pixabay

In early May, 2021, DoradoBet and Booongo announced a partnership to distribute Booongo’s games to DoradoBet users in Latin America. This means that DoradoBet users will be able to choose from any of Booongo’s available slot titles, including beloved games like 3 Coins, Aztec Sun, and Hold and Win: Dragon Pearls.

DoradoBet users will also be able to take advantage of unique Booongo tournaments. This should be an exciting offer for DoradoBet users, as Booongo often offers promotional tournaments along with the release of new games. Because Booongo releases new titles regularly, such promotional events are also not infrequent.

For example, the end of 2020 saw back-to-back tournaments from Booongo, part of promotional ventures to encourage users to explore the company’s full roster of exciting virtual slots. Both tournaments boasted impressive prize pools, with a New Years Pre-party Express event pool of €50,000, and a New Year’s pool of a whopping €250,000.

DoradoBet is an online gambling platform based in Peru. Users of the online casino can participate in any number of gambling offerings, from live betting to tournaments, sports betting, live casino, virtual betting, and virtual slots options. DoradoBet is powered by Virtualsoft, an online games company based in Seville, Spain.

Booongo Is Joining The Ranks Of Popular Games Developers

Users of DoradoBet are already familiar with some of the biggest names in the gambling industry, and Booongo executives are likely enthusiastic for the company’s latest games to join the ranks of celebrated companies like Zitro, Play’n GO, Pragmatic Play, CT Gaming Interactive, ORYX, and Playson.

For those who have been following the latest news from Booongo, the partnership with DoradoBet may come as no surprise. In fact, DoradoBet is powered by Virtualsoft, a Spain-based gaming company with a robust presence in Colombia. Through the deal, Booongo stated that it aimed to significantly expand its presence in Latin America.

The Turn To Latin America: An Increasingly Popular Move

Booongo is just the latest in a string of international games developers setting their sights on Latin America, including Peru in particular. In the last year, a few developers have raced ahead of their competition on the continent, focusing partnerships predominantly on growing markets like Argentina, Mexico, Colombia, and Peru.

One possible reason why gambling companies are looking more and more to Latin America is because the region has been hard-hit by the COVID-19 pandemic, in no small part because of a novel variant of the already-infectious respiratory illness that is thought to have originated in Brazil, which was already struggling with the original strain.

In a single week in late April, early May of 2021, the Latin American continent represented a third of all of the COVID-19 infections in the world. This is despite an ongoing vaccination rollout effort in the region, with jabs provided by countries including Russia and China. The impact of the virus has been devastating for the continent’s already-shaky economies.

As a result of the Brazilian variant of COVID-19, coronavirus cases have swelled and accelerated throughout Latin America, causing countries including Peru and Argentina to reimplement unpopular lockdowns in an attempt to staunch the spread of the extremely infectious, and as-yet largely uncontained, virus.

Wisely, such countries have also spent months growing their local online gambling industries in an attempt to offset the devastating financial losses inevitably incurred after months of unforgiving lockdowns. In Argentina, for one example, the government of Buenos Aires has done a complete 180 on the topic of online gambling.

In Buenos Aires, A Wave Of Licenses Issued

In Buenos Aires, for one example, the capital province of Argentina has been consistently issuing coveted iGaming licenses since the beginning of 2021. In the five months since the start of the new year, eleven companies have been given the green light to operate in Argentina. Most recently, this includes Zitro Digital, Pragmatic Play, and Play’n GO.

Familiar Names In The Field

You might notice that those names echo some of the providers referenced above in terms of who is currently offering games on DoradoBet’s website. That’s no coincidence: Zitro Digital, Pragmatic Play, and Play’n GO have been making a concentrated push into Latin America, and are consistently in competition with one another, and now, with Booongo.

While rules regarding online gambling changed dramatically in Argentina, Peru’s local online gambling industry has been growing more steadily at a slow pace in the last several years. Most recently, Pragmatic Play and CT Gaming Interactive — another company with a large Latin American presence — announced partnerships with Peruvian platforms. 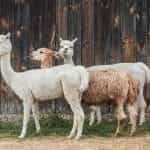 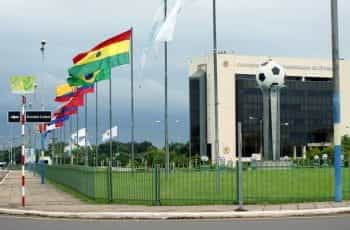