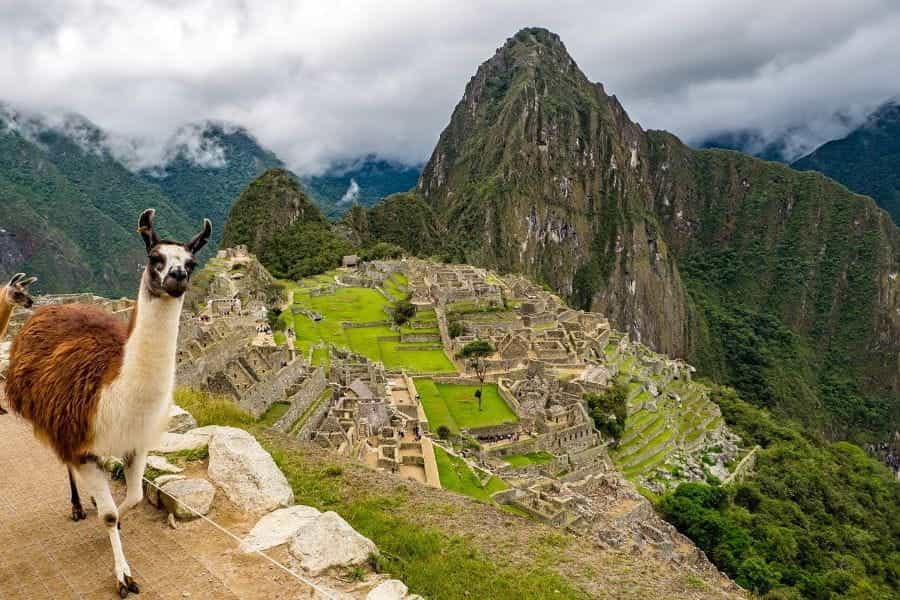 CT Gaming Interactive is one of many companies seeing the possibility of expanding in Peru. ©mailanmaik/Pixabay

The deal means that 27 hand-picked games from CT Gaming Interactive’s vast catalog are now available via Apuesta Total. This is a super-exciting deal for players, who are sure to become instant fans of the developer’s games like Magic Crown, 30 Treasures, 20 Shining Coins, Treasures of Persia, and more.

“Founded 5 years ago, Apuesta Total has a large player base and is one of the most popular brands in Latin America. We are certain that our popular casino games will bring even more players at their platform and they will enjoy the wide choice of game mechanics we offer.”– Lachezar Petrov, CEO, CT Gaming Interactive

This latest announcement from CT Gaming Interactive comes just a short time after the company announced that they would be partnering with another Peru-based games provider: Inkabet.

What Is Apuesta Total?

Apuesta Total is a relatively young company: founded in Peru in 2014, Apuesta Total has quickly become one of Peru’s best-known gaming providers. The company became best-known for its physical gambling locations at brick-and-mortar casinos, but has since worked hard to expand into the digital realm — and this latest deal proves no exception!

Apuesta Total foreshadowed their big moves for 2020 during their presentation at last year’s SAGSE, a major annual event bringing together international gaming industry leaders to discuss the prospects for the Latin American market. During interviews, Apuesta Total president Gonzalo Pérez described some moves that have now come to pass.

First, Perez referenced that the company would move into the world of sports betting, as well as some then-unmentioned future explorations in gaming for the company. Just a short time after giving this interview, Apuesta Total announced that it would now be offering a new bingo game, Bingo Total.

Inkabet and Apuesta Total are two of the biggest names in gaming in Peru, and it’s clear that international companies are paying close attention to the promise of the gaming industry in the small Latin American country. Throughout just the few months past in 2020, major moves have been made to Peru.

At the close of January 2020, Malta-based gaming company Win Systems announced that they would be acquiring their distributor, based in Peru. Around the same time, KTO Apuestas teamed up with Altenar to create a special sports book for players based in Peru, to be called KTO.PE.

According to the Affiliated Marketing Group, Peru’s gambling industry includes more than 700 places to gamble, including parlors and casinos. Nationwide, Peru boasts more than 75,000 slot machines. According to a statement from AMG, these numbers make Peru one of the most vital areas in the Latin American gaming market.

Like many other countries in Latin America, a government which was once hostile to gambling became warmed to the subject following the 2008 recession. Over the years, the government in Peru has become much more lenient in regards to gambling, and by the close of 2019, was working to regulate iGaming in the country.

According to some, Peru is working to become the “Malta of Latin America”: a reference to the small European nation which, through lenient regulation and favorable tax benefits, has groomed itself to become home to many major players in the gambling industry — including 1xBet, a new partner of CT Gaming Interactive.

The two recent deals between CT Gaming Interactive and Apuesta Total and Inkabet are just the tip of the iceberg for exciting announcements from the European games operator. Just a few days before CT Gaming Interactive went public with Inkabet, they also announced a partnership with 1xBet. 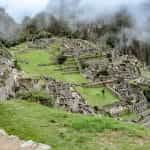