The Dutch government has come under fire from operators and a trade association over the decision to keep casinos closed until September at the earliest. The groups that have called out the government include the state-owned Holland Casino and the trade association for the gambling industry in the Netherlands, VAN Kansspelen. 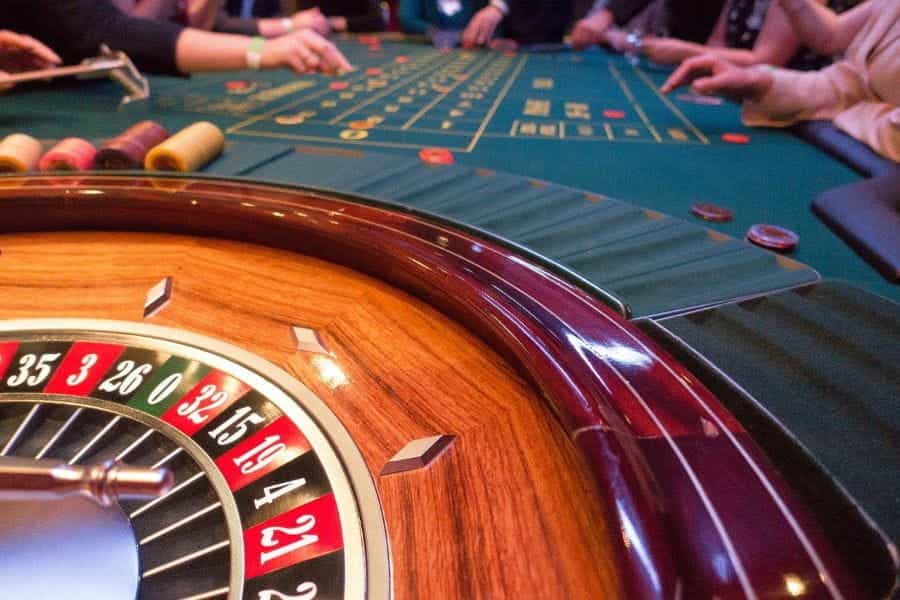 Industry operators and trade associations in the Netherlands are worried about the prolonged closures of casinos in the country. Holland Casino and VAN Kanssplelen fear long-lasting economic damage that may be caused by the closure. ©stux/Pixabay

These groups each authored scathing statements on the recent proposals made by the government which it hopes will help the country to return to normality in the wake of the COVID-19 outbreak that has hit Europe over recent months. In the statement, the government’s plans were described as “irresponsible”.

The government’s most recent update on its strategy to tackle the outbreak of the coronavirus that has been responsible for more than 5,500 deaths in the nation included measures relating to the gambling industry amongst other things. Much to the dismay of many operators, it was announced that gaming arcades and casinos would not be able to re-open until the 1st of September at the earliest.

These venues have been closed since the middle of March and, as such, will face more than five months with no business. Holland Casino and Van Kansspelen have now both made arguments that this period will be too long, and will not only negatively affect operators’ business, but the livelihoods of their employees as well.

These groups are now piling pressure on the government to fast track the reopening of casinos in the Netherlands, by introducing measures that would protect those employed at the venues as well as the patrons. The chief executive of the state-owned casino has suggested that this could be implemented as early as June.

Erwin van Lambaart, the chief executive of Holland Casino has claimed that the measures being implemented by the government at present are harming the safety of gamblers. According to van Lambaart, by maintaining the closure of casinos, the government is inhibiting the goal of offering safe services and promoting responsible gambling.

Whilst the operator does not feel that it should be a priority to reopen over all other industries, it believes that staying closed for another four months would not be favorable. This would cause enormous economic damage for the whole sector according to van Lambaart.

Holland Casino has stated that it will be ready to reopen its doors and comply with all of the government’s suggested guidelines by the 1st of June at the latest.

The chairman of the VAN Kansspelen trade association, Frits Huffnagel also spoke on the issue. Here he highlighted the work in the industry as a whole to get back up and running quickly and safely with protocols to protect employees and customers.

He also suggested that the Dutch government may have been making these decisions with an insufficient amount of knowledge of the gambling sector in the country. Currently, according to Huffnagel, the support from the government for industry operators will only be enough if 100% of their costs are reimbursed.

Van Kansspelen has very little faith that such an offering of support will be made, and is therefore worried about the industry going forward.

With all casinos and gaming arcades in the country shut, punters are being left with nowhere to go but online gambling operators if they wish to gamble some money. Since the outbreak of COVID-19, the Dutch regulator, the KSA, has noticed an increase in unregulated bingo games online.

The KSA issued a warning recently over the rise in the numbers of bingo games being offered online. Whilst, the regulator has taken a lenient approach to anyone organizing games as a social activity, it will not be so soft on those organizing games as money-making endeavors or as scams.

Generally, in Holland, offering games where players can win a prize based solely on luck requires a license. In the current times, the KSA is taking a somewhat relaxed approach, however.

The regulator understands that it is important during these uncertain times for people to have fun pastimes to aid with the negative aspects that isolation can bring on. Some such pastimes include bingo games that are organized by well-intentioned people and, as such, the KSA will be taking a relaxed view of offering such games without a license.

This leniency will not apply to those who are offering these games with ulterior motives, however. If these games are being organized to make money from those playing them, or as a scam for example. In these cases, the KSA has vowed to target and shut down these games as quickly and effectively as possible.

If one such organizer has had previous run-ins with the KSA or other Dutch authorities for violations of the law pertaining to illegal gambling or money laundering, then the KSA will be more alert to their intentions. This has served as a warning to those who might be considering such an avenue to make money once more.

In addition to the warnings given to players about the prevalence of illegal bingo offerings online, the KSA has stated that the number of illegal poker tournaments is also on the rise.

The regulator has discovered and shut down such illegal games in multiple different cities across the country and has fined the people participating, as well as those who organized the events.

Currently, the only operator in the country that is allowed to offer casino games is Holland Casino. The Dutch Gambling Act details this legislation and considers poker to be such a game as well. Outside of Holland Casino venues, there are only a select few circumstances where poker is allowed. For example, a small-scale closed circle game.

The KSA is unable to offer protection to players when they are involved in illegal and unregulated poker events. For example, the regulator is not able to ensure that such events are run in a fair and above-board manner, or that responsible gambling measures are being effectively implemented.

The regulator has seen a rise in the number of cases of such illegal poker tournaments since the implementation of the lockdown measures designed to slow the spread of the coronavirus. With legal avenues now closed, many are organizing such unregulated tournaments to get their poker fix.

The law on who is allowed to offer casino games will change very soon, when the country’s new, regulated online gambling market is opened from the 1st of July 2021. 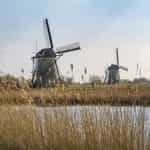