GVC boss, Kenny Alexander, has announced his retirement from the board and from his role at the company. After spending 13 years at the helm of the gaming group, which runs Ladbrokes Coral, Alexander has now decided that it is time for him to move on to something new. While in charge, he oversaw GVC’s growth into not only a leading operator in the UK, but also an impressive presence in the global gambling industry. 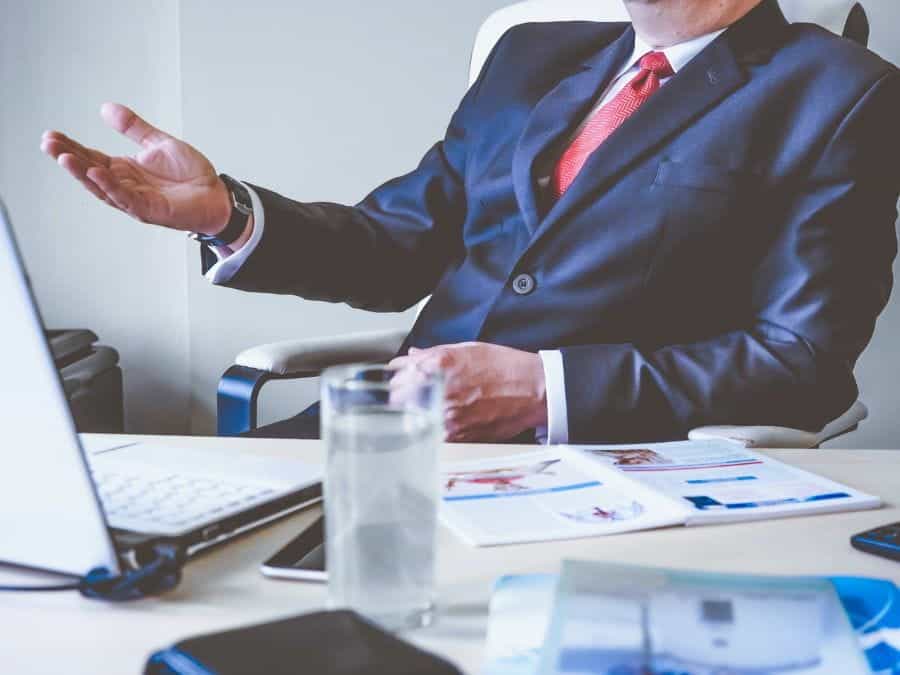 Shay Segev will take over from Alexander immediately. ©Energepic.com/Pexels

When Kenny Alexander joined GVC in 2007, it was just a small gambling tech company. Over a decade later, GVC has grown from an AIM-listed company into a global sports betting and gaming business listed on the FTSE 100. Over five continents, GVC now has 20 offices and a workforce of more than 25,000. Now Alexander has handed over the reigns to Shay Segev, who has been promoted from his role as the company’s chief operating officer.

While Alexander’s stepping down will mean the loss of one of the industry’s leading figures, it does not come as a total surprise. Segev has been linked with the role for some time, as part of the company’s succession plan. It is the timing that has shocked many, with Alexander announcing the move on July 16th, with Segev taking over from July 17th.

The change in leadership comes at a critical time for GVC, which is attempting to push its way into the US market. Since PASPA was ruled unconstitutional by the Supreme Court in 2018, US states have been able to legislate for themselves on sports betting. What has gradually emerged since is a fledgling betting market that many operators from Europe and elsewhere are keen to get in on.

GVC has already seen considerable success in its attempts. Under Alexander’s leadership, GVC joined forces with MGM Resorts, the largest casino operator in the world. With gambling regulations becoming ever stricter in the UK, GVC’s success in the US is becoming more and more important.

Alexander has directed more than £5 billion in acquisitions during his time at GVC. When the group bought out rival operator Bwin.party for £1.1 billion, as well as Ladbrokes Coral for £3.2 billion, it cemented itself as one the biggest and most influential gambling firms in the world.

It hasn’t all been plain sailing for GVC though. Alexander sparked controversy last year, when he and the company’s then-chairman, Lee Feldman, sold off nearly £20 million worth of shares in just three days. That controversy sent GVC’s market value spiraling downwards, and Feldman was soon replaced by Barry Gibson. In a show of good faith, Alexander bought back £5 million worth of shares.

This year’s coronavirus pandemic has also hit GVC and the wider industry hard. For months, betting shops and casinos were closed, and canceled sports events meant there was little for punters to bet on. GVC recently revealed that its net gaming revenues were down by 22 per cent during the second quarter.

However, that figure was bolstered by a 20 per cent rise in online revenue, as customers took their business to web-based casinos. GVC’s core earnings for the first half of this year are predicted to be between £340 million and £350 million. That figure is higher than expected, and is sure to be welcomed by shareholders.

Alexander has been working from his home in Scotland for the last four months, during the coronavirus lockdown. Over that time, he has had a change of heart, explaining that it just felt like the right moment to move on from GVC. Announcing his departure, Alexander said:

“I have given 13 years to GVC and I now want to give some time to my family. I have enjoyed every minute of helping to grow GVC into the business that it is today, and am proud of all that has been achieved.”

Who is Shay Segev?

Shay Segev, an Israeli citizen, joined GVC as chief operating officer in 2016. Prior to that he worked at another leading operator in the UK, Gala Coral, where he was chief strategy officer. He has also held the role chief operating officer at Playtech. Segev studied at Tel Aviv University, where he was awarded a BA degree in computer science. In the US, he went on to achieve an MBA at Kellogg School of Management at Northwestern University, Chicago.

Since joining GVC, he has become an integral part of the team, responsible for many important aspects of the business. These include its venture into the US market, its technology platform and its retail business, M&A activity.

In a press release, Segev announced that under his leadership, GVC would continue to focus on the brands, technology, products and marketing capabilities that the company is already renowned for. He also said that GVC will carry on in its mission to safeguard consumers from gambling harms, whilst providing enjoyable experiences. Thanking Alexander for the opportunity, Segev said:

“Kenny has been a fantastic colleague and leader during the four years I have worked with him. Thanks to his stewardship I am succeeding him at a time when the business is in robust financial health with an exceptional team and exciting opportunities ahead of it, especially in the US.”

Alexander also shared his enthusiasm for handing over the role to Segev. Explaining that finding the right successor was never an easy task for any company, he described Segev as the ideal fit for the job. Alexander praised his knack for strategy and technological expertise, as well as his strong support for customer protections.

While Alexander will no longer be on the board or be the CEO GVC, he has offered his services as an executive to his Segev and the team if needed. Segev, 44, is set to be paid £675,000 a year. In comparison, Alexander’s salary way £816,000. 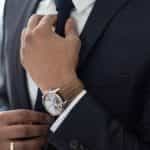