According to experts and various consulting firms that are well-connected with the gambling industry elite, the acquisition of Caesars Entertainment by Eldorado Resorts in the third week of July 2020 has opened the door for the new conglomerate to expand into Macau. The upcoming license tender in the Chinese gambling city of Macau is a chance for new operators to apply for a seat at the table of one of the most lucrative gambling industries in the world.

The Government of Macau is about to start taking applications from casino operators hoping to secure a seat at one of the world’s most lucrative gaming industries. US-based and newly-formed Eldorado Resorts Caesars Entertainment are likely to be one of the applicants. ©jw232523/Pixabay

The new company will become one of the most widely-distributed and asset-heavy gambling brands in the United States. Eldorado Resorts now controls over 55 casino venues across 16 US states, including 8 separate venues owned and operated on the Las Vegas Strip. The multibillion-dollar deal cements the status of Eldorado Resorts as the largest owner of casinos across the globe.

Following the merger of the two gambling giants, managing partners at iGamiX Management & Consulting, a Macau-based consultancy, have highlighted the potential for expansion by the US firm into the Macau industry. The new conglomerate is already the biggest player in the gambling sector of the United States and the only natural path of growth for the firm is towards the Asian continent, and specifically Macau.

However, whilst the natural expansion into the Macau market may seem like a logical progression for an outsider looking at this deal, the reality is Macau remains a regulatory minefield, and bidding for licenses has not been a successful endeavor for other US-based firms in the past. Caesars Entertainment already abandoned the Japanese integrated resort race in 2019, citing the importance of the merger with Eldorado Resorts.

But with the application window for new licensees and renewals of casino operating licenses due to begin this month, Eldorado Entertainment is well-positioned to expand into the highly lucrative market that is dubbed the “Las Vegas of the East”.

The expansion of the newly-formed largest casino conglomerate on a global scale to Macau seems like a logical path of expansion. The current gambling legislation underpinning the entire casino industry in Macau is set to expire in June 2022. Current projections are varied, and with less than two years left on the current legal code adopted throughout the city, it is unclear what sort of government intervention the future will hold.

Importantly, there is a possibility that the Government of Macau could end satellite casino agreements completely. There is very little clarity over the direction the casino industry in the city will take, and the uncertainty over the future is not good for investors and stakeholders in the business. Whilst the rewards for participation are huge for new players, the cost of entering this market may be too steep in the current climate.

US-based operators are at a major disadvantage in Macau, breaking down the barriers to entering the market, complying with the complex regulatory framework, and the uncertainty over massive swings in future policy makes it an unpredictable and risky venture. But that’s what the casino business is all about, and the famous mantra “the riskier it is, the bigger the reward” is certainly applicable to the current situation in Macau.

Another firm that is very well-positioned to take up this opportunity is Malaysia-based gambling conglomerate Genting Group. With a much stronger foothold in the region than Eldorado, securing the Macau gambling license appears to be high on their agenda. As one of the only overseas applicants in this year’s Macau license awarding process, all eyes will be on the outcome of the process. 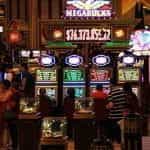 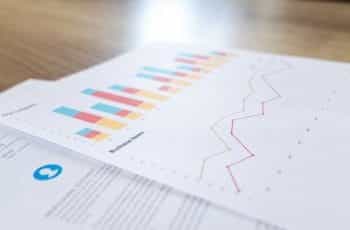 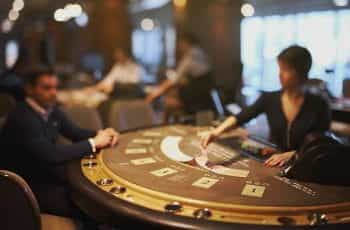