The confirmation that the law ordering the closure of all casinos and live betting locations also applies to iGaming has provoked outrage from some in the industry. The Latvian Parliament’s decision to suspend all gambling in the country, including online gambling has mainly been criticized by the entertainment creator Enlabs. This company fears that such a ban will cause players to move towards unlicensed options. 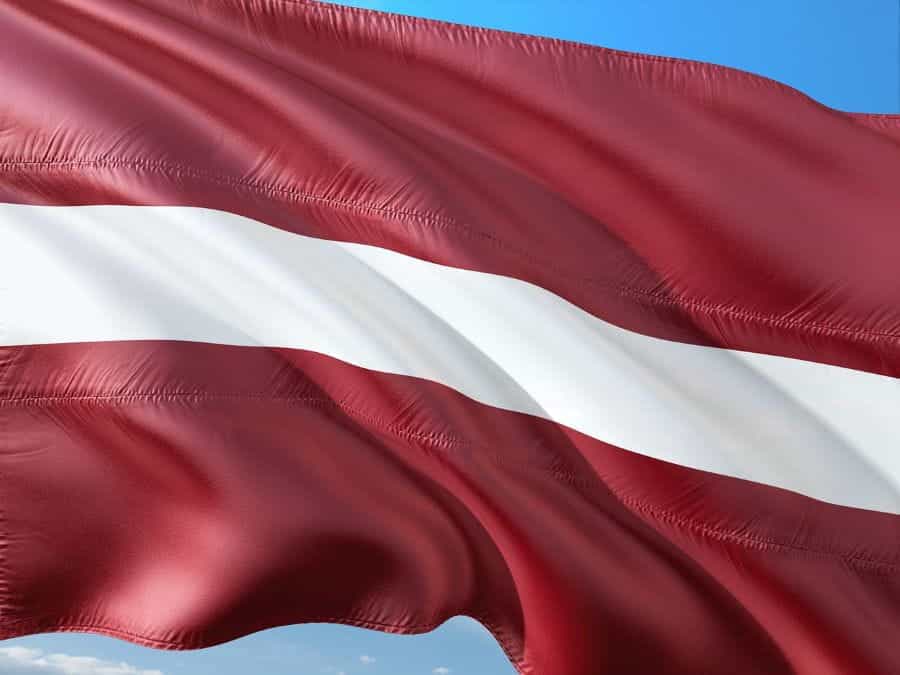 The suspension of online gambling licenses in Latvia has sparked outcry from the operator Enlabs. The entertainment provider worries that by outlawing online gambling players will be pushed towards illegal options instead. ©jorono/Pixabay

On the 22nd of March, the Latvian president Egils Levits introduced a bill that set out a plan to mitigate and manage threats to national security from the novel coronavirus COVID-19. This bill was put forward under the emergency powers that the government has secured since the viral outbreak began to affect Latvia significantly.

The bill contains a section dedicated to ensuring that the spread of the virus is curbed through the closure of live betting venues such as casinos. Initially, it was unclear whether the decision to close these venues would apply to online gambling as well. This was because in the bill it states that “interactive gambling, numerical lotteries and instant lotteries” would not be affected by the closure.

Later in the bill, however, the law states that all licenses that the government had sanctioned for physical gambling venues as well, as interactive media and electronic services, would be suspended. This uncertainty was called out by the regulatory body in the country, which demanded a higher degree of clarity.

The clarity came on the 6th of April when the government made it clear that it expects all gambling services to cease operations for the time being, whether physical or online. The Lotteries and Gambling Supervisory Authority had stated that it is suspending the licenses of all online gambling operators. It has also stated that companies must now manage all of their legal obligations with customers.

The suspension of these licenses is, at the moment, until the 14th of April. Many in Latvia, however, including the director of the legal department of the regulatory authority in the country, Janis Ungurs, have expressed their expectations that it will continue beyond this preliminary date.

The government has reserved the right to extend this closure of gambling services by as much as three months beyond the date that was initially set.

Enlabs’ Reaction to the Bill

The suspension of licenses in Latvia has left many operators, including Enlabs, in a position of massive uncertainty. The licensed operators in the country will no longer be able to offer any services to consumers in Latvia. The chief executive of Enlabs has been quick to hit out against the government.

George Ustinov is the president of the company and believes that by suspending the licenses of online gambling service providers in Latvia, the populace will be forced to transfer their business to illegal gambling avenues instead.

Ustinov’s opinion is that while the idea behind the bill was to protect players who are in a precarious financial state from spending too much during a difficult economic period, but that the measures implemented will not have the desired effect. Ustinov went on to say that by banning the legal online gambling channels, the government was opening the door to unlicensed alternatives.

When gambling with licensed operators, customers benefit from higher levels of protection as well as self-limiting services and access to the self-exclusion register in place in the country. These protective measures do not exist in the unlicensed gambling world, however.

Enlabs is worried that, because of the restrictions on legal gambling, consumers will instead be more vulnerable to problem gambling and illegal, exploitative tactics from unlicensed operators.

Enlabs also spoke on the impact that the restrictions might have on its finances. The company said that the extent to which the business suffers will depend entirely on the amount of time that the suspension of licenses is implemented for. The company did say that it was not worried about managing its costs, however, because 50% of the business costs won’t come about without revenue in the first place.

The entertainment provider also stated that any costs that it faces immediately could potentially be mitigated without any loss of staff by making use of cost-cutting strategies as well as subsidies from the state. Enlabs expects that by using such tactics it can avoid incurring any significant losses during the period of closure.

Not only does the company hope to avoid significant losses over the coming weeks, but it is also hoping to make progress with several projects to develop its services in Latvia and the other countries it operates in.

The shutdown of the online gambling market in Latvia is just the latest casualty caused by the COVID-19 outbreak that is dominating the news in Europe at present. It is not just Latvian officials who are scrambling to contain the virus whilst protecting employees in the country. Staff of Svenska Spel in Sweden were recently sent on furlough, and many sporting events like the Euro 2020 have been called off as a result of the outbreak. 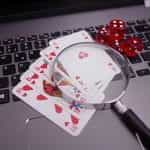