Following a fall packed with international deals, Pariplay has moved into the Spanish gambling market thanks to a deal with 888 Casino and MGA Games. The deal centers Pariplay’s unique Fusion gaming platform. Initially, 888 Casino will provide Pariplay’s games through MGA Games to just its customer base in Spain. The companies emphasized that the deal will then expand outward, bringing Pariplay’s content to MGA Games users in other countries. 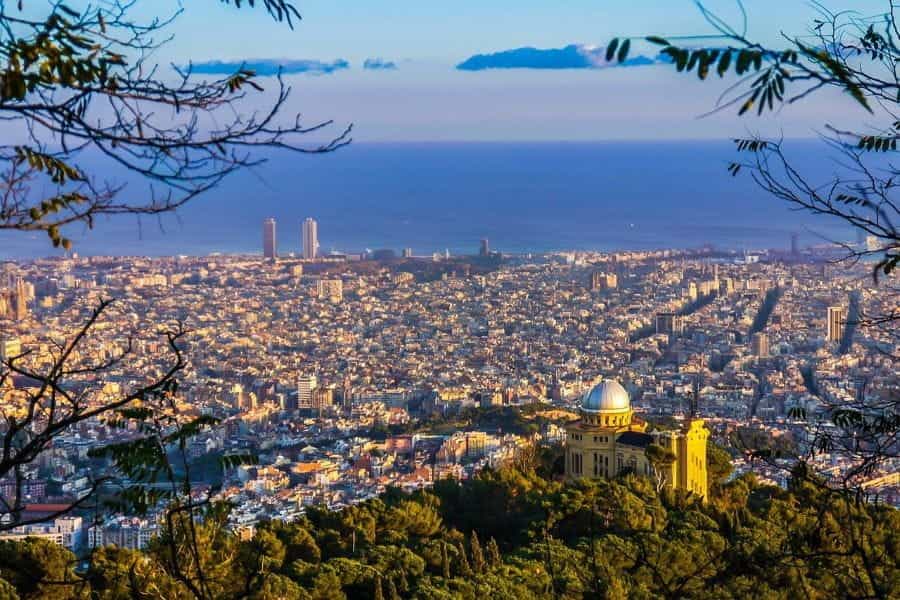 Pariplay’s latest deal heralds the continued growth of the country into the European market. ©JoaquinAranoa/Pixabay

This deal, wherein 888 Casino will be using Pariplay’s Fusion aggregation platform to bring Pariplay content to users of MGA Games, marks Pariplay’s very first time operating in the Spanish online gaming market. According to reports released at the time, this is an especially good time for companies to consider growing in Spain.

Growth In The Spanish Gambling Market

According to reports about the Pariplay, 888 Casino, and MGA Games deal, this year saw record growth for Spain’s online gambling market. In the first fiscal quarter of 2020, Spanish iGaming revenues approached €218 million (about $265 million) — a jaw-dropping increase of more than 17.5% in the fourth fiscal quarter of 2019.

As Spain’s Gambling Market Grows, Regulators Are Cracking Down

Despite the severe economic challenges faced across the global economy in 2020, Spain’s iGaming industry has been largely able to offset the hurt — a move which has prompted national regulators to return to implementing strict rules for iGaming operators, including, most recently, very limited advertising opportunities for online gambling providers.

Pariplay Is Stepping Up The Pace In Spanish-Speaking Countries

In early October, Pariplay announced that it would be partnering with Latin American industry leader Codere to bring its games offerings to countries throughout both Latin America and Spain. The deal would similarly use Pariplay’s Fusion platform, offering its exciting games via Codere Online.

That’s Not All: Fusion Spreading Around The World

With these two back-to-back deals in Spanish-speaking countries, it seems evident that Pariplay is putting a concerted effort into growing in Latin America and Spain. In a statement from Pariplay managing director Adrian Bailey, it was made clear that the company is eager to continue growing into the Spanish market with 888 Casino.

Still, the events of the last several months alone indicate that Pariplay is not stopping its expansion there. Since October, Pariplay has continued to build its base in Europe, striking major new partnerships with games providers Swiss Casinos, Solverde Group, and Ously Games in Switzerland, Portugal, and Germany, respectively.

What Is Pariplay’s Fusion Platform?

Pariplay’s Fusion platform is the company’s unique games aggregation platform. Operators have been happy with Fusion because they don’t need to buy the system to operate: it runs quickly and for free once implemented by operators on their online platforms. Companies also don’t need to undergo extensive installation in order to use Fusion.

In addition to these elements on the software side — low cost, ease of installation, and seamless integration with 3rd party providers — the Fusion offers an Independent Bonus Wallet, which uses an algorithm to determine bonus engagement in real time, as well as segmented and automated bonus options.

The Independent Bonus Wallet also automatically figures out cash-back promotions for players, meaning that operators don’t have to worry about implementing systems like this themselves. Finally, in an exciting addition, Fusion comes with its own integrated game: Spin That Wheel!

Spin That Wheel offers a sort of meta-twist to the Fusion playing experience, an additional set of bonus offerings — including one thousand euros, an iPad, or free spins on specific or general Parlay games — that run in the background and between the player experience on the Fusion platform.

The Games Coming To MGA Games

The newest game from Pariplay is Mystery Fox: Christmas Party. Games from Pariplay have used the Mystery Fox character before, and now, it’s all the excitement in Vegas during Christmas season for an especially exciting — and festive — gameplay. The 5×4 slot can award a player up to 75 free spins, and was released on December 2, 2020.

As COVID Restrictions Grow In Spain, iGaming Growth Is Wise

By mid-November, the daily death tolls from COVID-19 in Spain and Italy made the two countries the highest locations for virus fatalities in Europe. With no set date in sight for the much-anticipated COVID-19 vaccine, iGaming companies are wise to continue growing business for customers who are spending more time at home than ever before. 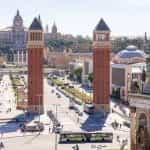