For the last year, the government in Spain has made no secret of its opposition to gambling. This week, new advertising regulations were announced for online, television, and radio advertising of gambling in the country. This decision reportedly came after citizens in Spain opposed gambling advertisements, though the nation’s government has been consistently cracking down on gambling and gambling advertisements for close to a year. 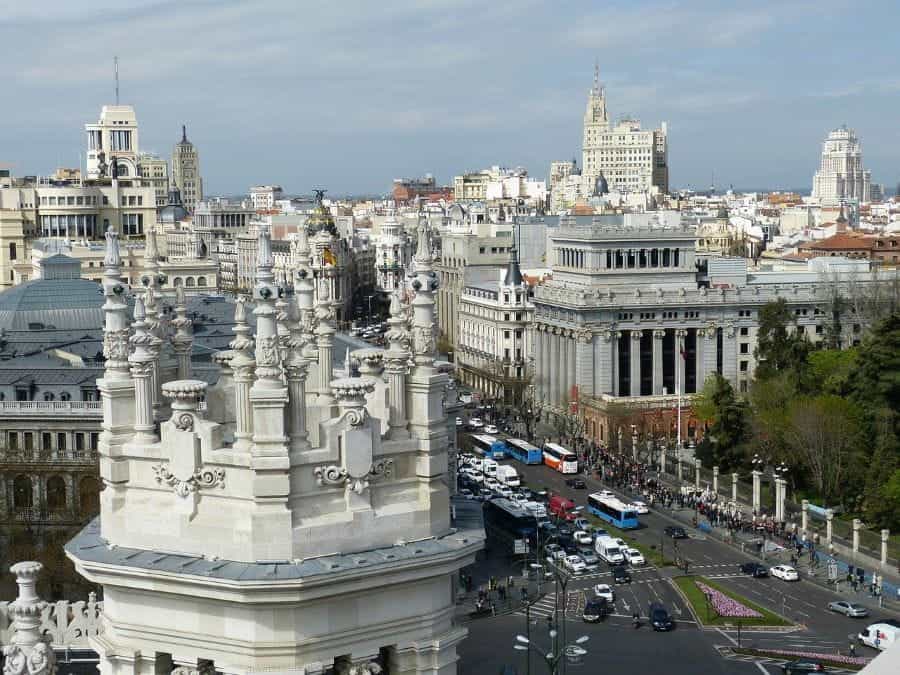 The latest rules to come from Spain’s government regarding gambling advertisements are the strictest yet. ©falco/Pixabay

The Latest From Spain’s Government

The newest rules from Spain’s government were concretized on Tuesday, November 3. According to the new law, no gambling advertisements will be allowed online, including on social media. Gambling and betting advertisements may still be shown on television and aired on the radio, but only between the hours of 1 and 5 am.

If a company has a set contract already in place, say with a given sports star, these companies and their participating celebrities will be given until August 2021 to terminate these contracts and make new business preparations for the future. According to the government, this is so that companies and stars alike can make a steady transition.

A High Price To Pay For Disobeying

This new rule comes with a hefty fine if companies fail to live up to the strict rules now implemented by Spain’s government. Should a company advertise gambling online, air commercials for gambling during inappropriate hours, or collaborate with a celebrity, it could be subject to a jaw-dropping fine of up to one million euros.

According to Spain’s Minister of Consumer Affairs, Alberto Garzon, these new rules are a continuation of earlier policies that stem out of public concern for the safety of the population, particularly minors, who may be at risk for developing addictive or otherwise unhealthy relationships to gambling.

According to Garzon, betting advertisements had become out of control, thoroughly saturating public life both online and in real life. The feeling of ubiquity with gambling advertisements raised significant worry from Spanish citizens, particularly those who have been affected by gambling addiction.

This was not the first time that the Spanish government has listened closely to the concerns of a vocal contingent worried about the growth of online gambling. In fact, this ongoing, year-long crackdown on the country’s gambling industry was sparked after nationwide protests in October 2019 opposing the effect of gambling on children.

In September, Garzon Intimated This Would Happen

At the end of September, Minister Garzon announced in a meeting of the Spanish Senate that rules were soon to come from the Consumer Affairs Ministry regarding gambling advertisements. In his speech, Garzon went so far as to say that these rules would set Spain at the cutting edge of gambling regulations for all of Europe.

Garzon emphasized the specific danger to youths in Spain, noting that a recent study found that 40% of new iGaming players in 2019 were below the age of 26. As financial stresses grow due to the ongoing pandemic — not to mention, perhaps, less oversight from overwhelmed parents — minors may be drifting into unhealthy gambling behavior.

In his address to Spain’s Senate, Minister Garzon highlighted the particular concern he had regarding the unfettered growth of Spain’s gambling industry, particularly as the country has been forced to implement and re-implement austere lockdowns of its populace in total or piecemeal forms since March.

As Garzon explained, public parks and other outdoor spaces have been closed off to minors in Spain for months, while gambling locations like betting halls have remained open. This, as he explained, is of particular concern to him. As such, he indicated that further regulations could come beyond just advertising.

iGaming: A Complicated Quandary During COVID

For close to a year, Spain’s government has made no secret of its opposition to the gambling industry. Throughout this year, it has continued to crack down on gambling, particularly where it threatens the safety of minors. In February, before the pandemic had reached Spain, Minister Garzon instituted an initial ruling curbing iGaming advertisement.

Of course, no one could have predicted that the months since March have meant devastation for the brick-and-mortar casino industry, often hitting public coffers hard, as gambling revenue is often funneled into public programs from education to hospitals. As such, building a robust iGaming option has been the saving grace for many companies.

In effect, gambling companies operating in Spain are left in a difficult position. On the one hand, the government is working hard to make sure that the industry remains as controlled as possible, now with extremely limited advertising options and no celebrity sponsorships. On the other, these same companies must rely on iGaming more than ever for profits.

A study conducted by Spain’s Service Public de Empleo Estatal (SEPE) this summer found that workers in Spain’s gambling industry were severely hard-hit by the pandemic, with gambling jobs falling more than 70% since the onset of the pandemic in March. This was exacerbated by significant furloughs by two of Spain’s leading gambling companies. 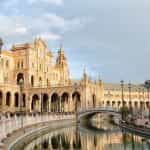