After legalizing iGaming at the close of 2020, Buenos Aires is on track to award leading games developer Pragmatic Play a coveted iGaming license. This comes after Pragmatic Play has been building a decisive — and impressive — presence throughout the Latin American gambling market, with business booming in more conventionally robust regions (Colombia, Peru) and less traditional ones (Dominican Republic, Venezuela). Without question, these developments have made Pragmatic Play a power player in the Latin American market. 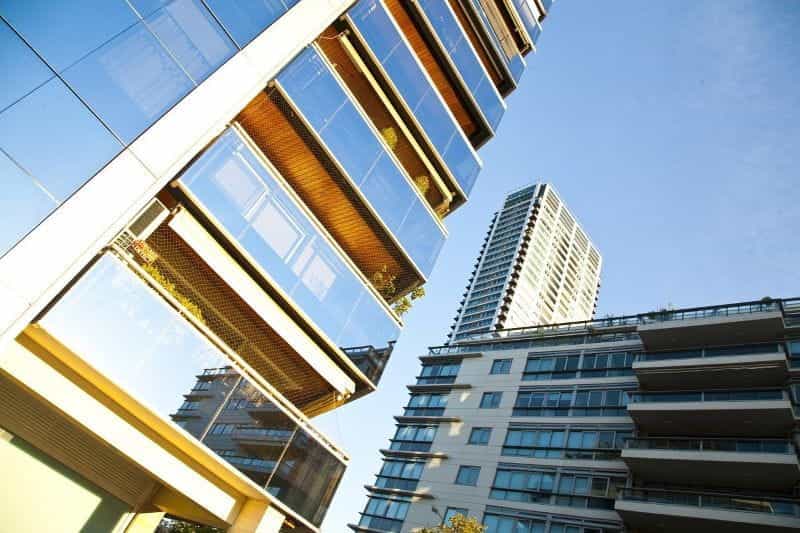 Argentina is the latest country in which Pragmatic Play has received permission to operate. ©Diversidad/Pixabay

Pragmatic Play is already a holder of several of the world’s most coveted gambling licenses, including those issued by ONJN (Romania’s national gambling commissioner), the UKGC (the UK Gambling Commission), and the Malta Gaming Authority. Pragmatic Play’s VP of Latin American business was effusive about the deal.

The partnership means that Pragmatic Play’s content has the green light to be offered on any iGaming platform certified to operate in Argentina. This is a significant development, meaning that the company will have expedited access to a significant number of iGaming customers in Buenos Aires.

The topic of legal online gambling in Argentina had been in flux since 2019, but accelerated in 2020 due to the pandemic and the nation’s lockdown, which mandated that casinos remain closed. As such, casinos in Argentina were — among other businesses — forced to be closed to the public for months on end.

Gambling Companies In Argentina Will Be More Heavily Taxed

In late November, 2020, officials in Argentina decided to dramatically increase the taxation currently levied on online gambling, raising the rate 150% from what it had been previously. Prior to 2021, iGaming was taxed at 2% in Argentina. Now, it is taxed at 5%, with an even higher rate for operators based outside of the country (10%).

For those who have been following Argentina’s economy, it is likely no surprise that this new tax rate has been implemented — nor that gambling has been embraced, at long last, in the country. December 2020 marked the worst month yet for Argentina, with economic growth at a paltry 0.9%. In November 2020, economic growth had been 1.4%.

According to the report, declines in the hospitality sector (restaurants and hotels) were largely to blame for December’s low numbers. Experts anticipate that Argentina’s economy will grow 5.5% in 2021, though that is still not likely to offset the overwhelming financial losses experienced in the country during the pandemic.

By the end of the year, Argentina quickly reversed its position on legal online gambling. Early on, certain companies were given the green light to operate legal sports betting online, as Casino de Puerto Madero, located in Buenos Aires, was given permission to offer sports betting both in person and online.

This announcement came just a short time after Grupo Slots announced that it would be partnering with Gaming Innovation Group to offer GiG’s roster of online content to its users, centrally including GiG’s online sports betting offerings and unique gambling software.

In late November, Genius Sports Group capitalized on this trend, announcing that it would be partnering with the Argentine Football Association to offer sports betting in Argentina. Genius is centrally based in London, and the partnership means that the AFA’s valuable live sports data will be available to all Genius Sports Group users worldwide for betting.

Then, by mid-December, Argentina saw one of its very first partnerships strictly focusing on online gambling. This was a deal made between Casinos Maverick and LatAmWin, though it is currently only offering online gambling offerings to gamblers based in Neuquén, Argentina. This will start with traditional iGaming and grow to include sports betting.

In the last year, Pragmatic Play has been striking deals with companies in Colombia, Peru, Dominican Republic, and Venezuela, with its name in the news on a regular basis. Some of the new LatAm based partners of Pragmatic Play include Solbet, Superbets, Betplay, Zamba, Luckia, Triples.com.ve and Parley.

The reason for Pragmatic Play’s overwhelming growth in Latin America is due to the institution of its brand-new LatAm Hub, overseen by Victor Arias and Marcos Ford and implemented in June 2020. The company’s approach seems to be to hit as many new markets as possible, from the major players to the less-conventional countries. 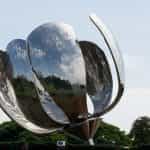