European lottery operator Sazka has appointed Sir Keith Mills to head up its National Lottery license competition bid. Sazka’s new bid chair has an impressive CV, and is sure to boost the Czech operator’s chances in winning the competition. Other interested bidders include Richard Desmond, Sugal & Damani and current National Lottery operator Camelot. 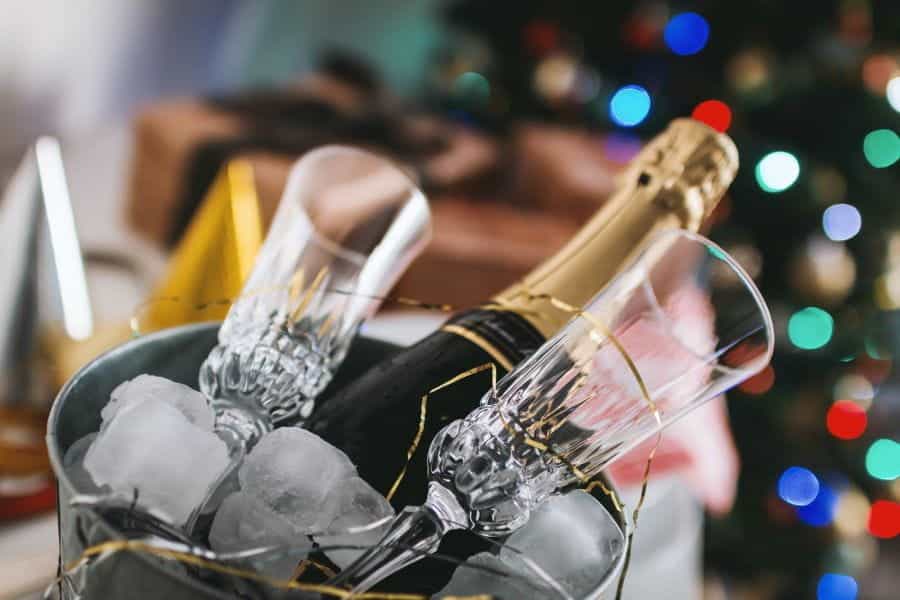 Since its launch in 1994, the National Lottery has created over 5,700 millionaires and multi-millionaires and given away more than £75 billion in prizes. ©JESHOOTS.com/Pexels

Sir Keith Mills is best known for having chaired London’s successful bid to host the Olympic and Paralympic Games in 2012. He has continued to be involved in the sporting world as chairman of the Invictus Games, an international multi-sport event created by Prince Harry. Mills has also been involved with the Royals for the last six months, as chairman of the Royal Foundation of the Duke and Duchess of Cambridge. However, that role will be handed over to Lord William Hague next month.

Other notable achievements from the entrepreneur include founding loyalty schemes Nectar and Air Miles. Mills has also spent over twenty years in marketing and advertising, holding roles at the Financial Times and Investors Chronicle. Now Mills has revealed that he is ready for a new challenge, and will lead Sazka’s entry into the National Lottery competition.

The National Lottery has remained in the hands of the Camelot Group since its launch in 1994. However, having already taken on many of Europe’s lotteries, Sazka is hoping to take control for the lottery’s fourth license period. According to Sir Keith, it is time for the National Lottery to be refreshed and brought up to date. Speaking in a press release, he said:

“The challenge now is to ensure the lottery connects with people right across the country, making it fresh and exciting as it once was, bringing new ways that are relevant for today and tomorrow’s generation. I feel passionately that it needs to be restored to the nation’s hearts, especially in these difficult times.”

Mills went on to speak about why he believes Sazka is the right choice to take the National Lottery forward. The Czech operator’s wealth of experience in the sector and track record in Europe will make it a formidable contender in the competition. Combined with a cherry-picked British team lead by Mills, it is possible that Sazka could be the first operator to dethrone Camelot.

Sazka has unveiled that a number of other new appointments will join the operator’s bid team. Alastair Ruxton, who also worked on the London 2012 Olympic bid, will be Sazka’s Bid Director. Other roles have been filled by experts ranging from the lottery’s Good Causes, Innovation, Customer Experience and Player Protections. CEO of Sazka, Robert Chvátal, congratulated Mills on his new role, saying:

“We are thrilled to be partnering with Sir Keith Mills and have him lead our entry in the Fourth National Lottery Licence Competition. We are hugely excited to be participating in this competition and for the chance to take stewardship of the National Lottery, helping the UK to fall back in love with this vital institution.”

The Sazka Group was established in 2012 and now operates in five European markets; the Czech Republic, Austria, Italy, Greece and Cyprus. Run by businessman Karel Komarek, it operates a combination of national lottery, instant lottery and digital gaming services. Together, these generate an estimated €17bn in annual sales. Being awarded the 2023 National Lottery license would give Sazka a sixth market and solid foothold in the UK.

Parties interested in fielding bids for the fourth National Lottery license competition were required to submit their Selection Questionnaires earlier this month. Sazka has confirmed that its questionnaire has been accepted by the Gambling Commission, so it will move forward in the competition process. The next steps involve reviewing documents for the final bid application ready to submit in 2021.

It remains to be seen how Sazka’s bid will fare, but with the formulation of an impressive and experienced British team, the competition is heating up. The National Lottery license competition was officially launched in September. The winner will be awarded the opportunity to run the National Lottery for ten years, beginning in 2023.

Camelot will defend its role as the license holder, although its current license period has not been free of controversy. In 2018 MPs accused the operator of taking too much of the profits and not giving enough back through the lottery’s good causes. This issue was aggravated by the fact that since 2010, Camelot has been owned by the Ontario Teachers’ Pension Plan in Canada.

Founder of the Health Lottery Richard Desmond will compete too, alongside Indian gambling firm Sugal & Damani. Earlier in the year, it was thought that long-time bidder Sir Richard Branson would enter the competition. However, financial difficulties caused by the COVID-19 pandemic led Branson to withdraw his intention to bid in May. 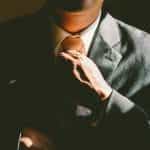