The European sports media company Sportradar has entered into a merger agreement with Australian sports data firm InteractSport. This collaboration has the potential to integrate new data sets to strengthen the current broadcasting rights and capabilities of InteractSport. Join us as we explore the open details of the proposed acquisition as well as the benefits this deal provides for both companies. 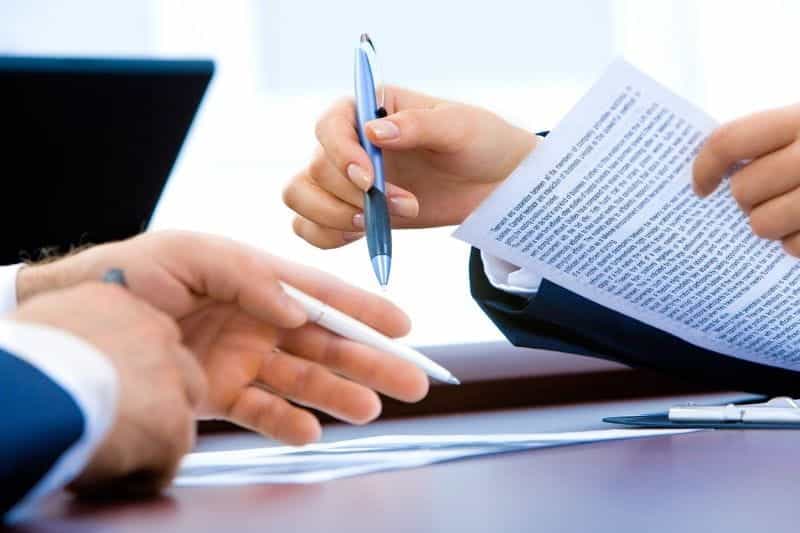 The acquisition of InteractSport will bolster the technical capabilities of Sportradar within the Asia & Oceania region, especially as the firm begins to play a pivotal role in anti-corruption within elite sport. ©Aymanejed/Pixabay

The acquisition is expected to be completed in the second quarter of 2021 (April-July). Sportradar is known for frequently purchasing smaller international startups to bolster their current tech lineup. They’ve dabbled with audio technology and artificial intelligence firms, all in the pursuit of increasing their technological repertoire and scaling up their service.

Sportradar primarily delivers sports data and other content to many media companies, including Sky Sports, BT Sport, and ESPN. They also supply different data sets to the betting industry and sporting federations, such as the Asian Football Confederation, a group containing all the top Asian national teams.

They employ over 2,000 people in more than 30 countries including, the United Kingdom, China, India, and the USA. Sportradar act as a monetization method for broadcasters and betting companies, allowing them to use their customer data to produce new revenue streams.

Thanks to their hundreds of B2B ties in the tech and media industry, Sportradar has garnered a successful reputation and is considered one of the top collaborators in the scene. Their outreach is massive, and since 2008, they’ve recognized the importance of consumer data and successfully monetized their service to partner with various international organizations.

InteractSport is an Australian business, founded in 2013 with a focus on sports data and technology. Their partnerships are mainly located within their homeland. Sportradar sees them as a potential gateway into the Australian market, and it’s easy to see why. They’re partnered with the Official Cricketing Board of Australia and the Australian Soccer League (A-League).

Their primary focus is how fans view matchday content; for example, they assisted in developing BT Sport’s manager and commentator view for their smartphone app. They are currently collaborating with the A-League to improve international broadcasting rights while also providing them with necessary consumer information to improve their service engagement.

InteractSports’ CEO and founder Sam Taylor expressed his delight at the opportunity to work with industry giants such as Sportradar. After starting the firm in 2013 with a pure cricketing focus, he recognized the potential to expand into other sporting avenues such as football, netball, and rugby, eventually acquiring partnerships with official boards in all three.

InteractSport will join the likes of Fresh Eight and Synergy Sports as a part of Sportradar’s’ growing roster of technology firms. A new level of exposure to the industry will benefit them greatly in terms of funding and industry connections to further boost the quality of their service.

Following the announcement of a partnership between Sportradar and the Bulgarian Police, the firm have begun assisting with several match-fixing investigations. A peculiar request came from their government because of the partnership between their sporting boards and SportRadar. Their bet monitoring systems were required to carefully observe any infringements by players or higher-ups involved in running their football clubs.

Bulgaria has been plagued with match-fixing scandals for years, involving players, coaching staff, and referees. In 2013, the players of Lokomotiv Plovdiv, one of the nation’s top teams, were required to take a lie detector test due to the desperate nature of the ongoing case. Since this incident, there has been a constant effort against unlawful betting within their sporting leagues.

In June 2019, FC Vereya was relegated from the first division after the Bulgarian Football Union received information confirming their involvement in a match-fixing scandal taking place that season. They received this damming evidence from UEFA themselves, who regularly conduct extensive inquiries into unlawful match-fixing across all of Europe’s top leagues and competitions.

Sports-betting specialists and researchers called for a collaboration between the government and data suppliers. Despite raising some ethical concerns, the arrangement was signed and sealed. SportRadar committed to providing the Bulgarian police with a plethora of information, including analysis of sporting integrity and private documents of important stakeholders. 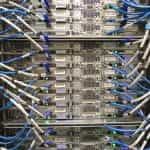