Global sports betting provider and sports integrity monitoring group Sportradar has announced that it has recently signed a memorandum of understanding (MoU) together with the General Directorate National Police of Bulgaria. This newly minted partnership will see both parties collaborate in efforts to protect matters of sports integrity in Bulgaria. 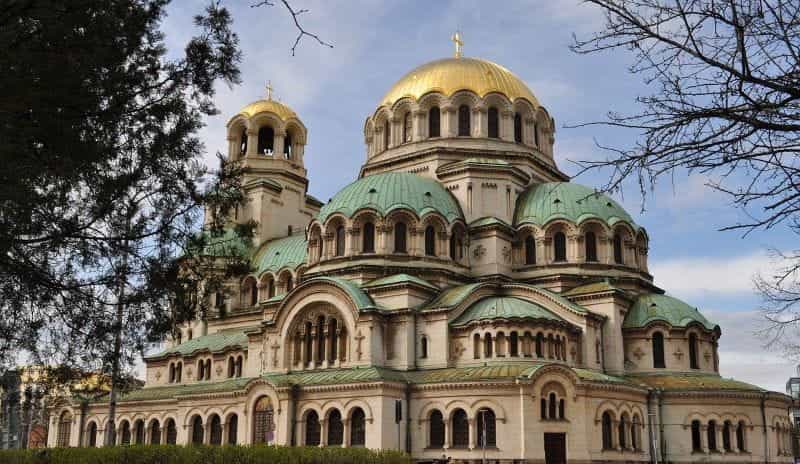 Global sports integrity monitoring group Sportradar has signed a memorandum of understanding (MoU) with the General Directorate National Police of Bulgaria in efforts to better protect matters of sports integrity in the country. ©netartmedia/Pixabay

A brand-new memorandum of understanding (MoU) has been signed between global sports betting provider and sports integrity monitoring group Sportradar and the General Directorate National Police of Bulgaria.

The recently finalized memorandum means that both organizations will now be able to exchange information with one another, as well as documentation and overall analysis relating to matters of maintaining sports integrity, in efforts to establish best practices for handling investigations into fraud, match-fixing and general corruption surrounding sports betting in Bulgaria.

In addition, the Swiss-based sports integrity monitoring group Sportradar and Bulgaria’s National Police will also now start to entertain other opportunities for joint projects in which the two can collaborate together and support each other.

Sportradar’s Integrity Services division already maintains solid working partnerships with various police and law enforcement institutions all across Europe, such as for example Europol, the Austrian and French Federal Police, Spain’s Guardia Civil, and several others.

On the heels of the recently minted memorandum of understanding (MoU) between sports integrity monitoring group Sportradar and the General Directorate National Police of Bulgaria, both parties’ directors praised the new collaboration in released statements.

Managing Director Integrity Services at Sportradar Andreas Krannich took the opportunity to re-emphasize the group’s commitment to maintaining the integrity of global sport as its number one priority, before claiming that collaborations such as the one in question will aid in diminishing the risk of corruption in sports betting.

Krannich further explained that the goal of the recent partnership is to create efficient channels of communication between Sportradar and the General Directorate National Police, so that integrity issues plaguing sports in Bulgaria can be promptly identified and dealt with quickly.

In his response to the partnership, Nikolay Hadzhiev, Director of the General Directorate National Police and Chief Commissioner, sees the memorandum of understanding (MoU) as a boost to the safeguarding and protection of sports and sports betting integrity in Bulgaria, before concluding that Bulgarian sports is now in a more secure state as a result of the partnership.

The gambling market in Bulgaria continues to experience significant changes to its regulation, with the country’s national regulator even being abolished in July 2020 following the passing of a bill by Bulgaria’s legislature.

The piece of legislation, known as Bill 054-01-51 to Amend and Supplement the Gambling Act, was first introduced in June 2020 and sought to abolish Bulgaria’s existing regulator in favor of handing over its duties to the National Revenue Agency, along with introducing new capital requirements of gambling licensees.

The bill’s initial plans were to create an entirely new regulator in place of the existing one at the time, which would have been titled the State Gambling Agency and would have acted as a specialized body under the purview of Bulgaria’s Council of Ministers.

Yet amendments proposed by several members of the conservative GERB party meant that the country’s National Revenue Agency would instead take over the role of regulating Bulgaria’s gambling sector.

The bill was subsequently approved at its second reading on July 23rd, before being sent off to the country’s President Rumen Radev.

The data solutions and betting monitoring giant Sportradar continues to broaden its reach over European sports, having recently extended its partnership with the European Handball Federation (EHF) until at least 2030.

The extension of the two’s partnership will once again mean that Sportradar will provide a range of solutions and services seeking to safeguard EHL competitions against any possible threats to their integrity.

These solutions will come in the form of Sportradar’s advanced technology and intelligence network, which will be deployed to identify and analyze any abnormal betting behavior. The organization’s renowned fraud detection system is also expected to be used to similar lengths.

Prior to this most recent extension, the sports betting duo previously expanded their data, marketing and digital services partnership in 2018, before entering into a long-term data partnership in 2020.

“Sportradar have been a valued and trusted partner of ours over the past three years, and we are pleased to extend our cooperation over the course of this decade. The EHF is committed to protecting the integrity of its flagship club and national team competitions, and by utilizing a multifaceted approach to integrity, we believe that EHF competitions are well safeguarded from the modern-day integrity threats that face our sport.”– Martin Hausleitner, Secretary General, European Handball Federation (EHF) 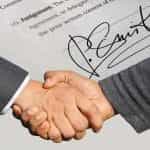