The Chinese government’s crackdown on online gambling to reduce outflowing capital is having a profound effect on the liquidity of the VIP segment of Macau. The restrictions that China started to implement in June of 2020 have seen financing channels that are typically used by the online gambling industry and cryptocurrency lending ventures shut off. 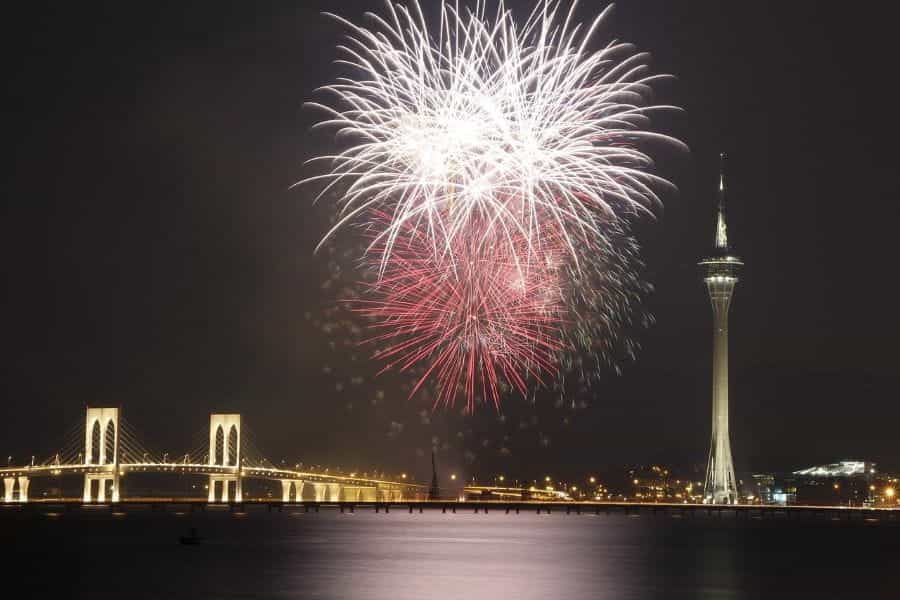 The crackdown that has been implemented by the Chinese government began in June after the movement of money across borders (often used for gambling purposes) was identified as a potential risk to the security of the nation. As a result, since then the government has been attempting to limit the financing operations that use these channels and has made several thousands of arrests in a bid to do so.

The prohibition of these channels has not just been responsible for arrests. The Chinese government has also begun freezing the bank accounts of those suspected of moving funds abroad for gambling purposes and has also taken back some 229 billion yuan (equivalent to $32.95 billion) according to sources within the governing party. Additionally, the government also claims it has shut down a number of illegal gambling operations every week since the legislation was implemented in the country.

The government’s actions are having an effect on the VIP customers that frequent Macau’s casinos, who often spend big in the region. According to the executives of the casinos and junket operators in Macau, the crackdown is impacting the liquidity of the businesses in the area. There are further fears that the industry may never fully recover and that the spending of the VIP clients may never return to the heights that were experienced two years ago should the Chinese government not reduce these restrictions.

In mainland China, gambling is currently outlawed by the government, and junkets (trips offered to VIP members of a gambling venue) operate in a legal grey area. These trips are used to attract gamblers with large amounts of money to spend through the use of underground payment methods and banks to offer these gamblers special perks and credit lines.

Macau, a former Portuguese colony, relies heavily on these junkets for large amounts of the income that the region generates. Overall, it is estimated that such trips organized for VIP gamblers generate around 50% of the total revenue that the region makes. Last year, enterprises in the area made some $36.5 billion, so the amount contributed by VIP junkets to the local economy is substantial.

Although these junkets (especially the higher value ones) often don’t have any direct involvement with the online gambling markets in the country, those that organize and offer them will often use similar payment channels to settle their debts and to offer credit to their VIP clients.

Industry experts are unsurprised by these developments in the junket industry in Macau. It is the belief of many that these have been on a tightrope for a long while and it is just a matter of time until they are brought to an end. The Chinese government is seeking to cut out the middlemen that are offering these excursions to the region in order to better control the outflow of cash to Macau.

Those that are involved in offering these trips to VIP high-rollers have stated that, in fact, the Chinese government is not taking issue with the junkets themselves. According to these executives, rather than targeting the casino industry, the crackdown is intended to get at issues of illegal transactions and money laundering in Macau. This has had an inadvertent effect of reducing the liquidity of casinos in the area, however.

The Effect of the Crackdown on Macau’s Industyr

When the decision to crackdown on these payment methods was made, it was speculated by many that the operator Suncity was being targeted by the authorities in charge. Suncity is the highest-profile operator that offers these junket services. This speculation led to the withdrawal of deposits from Suncity’s VIP clubs that are located throughout Macau by 900 of its players.

It was alleged that the police and regulator in Macau were aware of the withdrawals that were taking place and it was also widely reported that some of the higher-profile investors in the company were seen queuing up at the businesses’ headquarters to withdraw their cash from Suncity.

These withdrawals prompted the chairman of the organization to speak in excruciating detail on Suncity’s financial situation. The speech took the form of a 7-minute long video that was posted online, in which the chairman stated that the operator had not been specifically targeted by the government’s policy. It was also announced that Suncity had sufficient cash to pay off its debts and its customers’ deposits.

The stance that Suncity was not specifically targeted was echoed by the gambling regulator in Macau. This body released a statement, in which it announced that it was following the matter with a keen eye but so far in its investigations, it had not seen any glaring issues with the business of Suncity.

Another operator that was negatively impacted by the Chinese government’s actions was the operator AG Asia Entertainment. This company is also in the business of providing VIP trips to Macau, a destination that is known as the Las Vegas of Asia but is by the estimations of many, already larger than the world-famous gambling hub located in Nevada, US.

AG Asia Entertainment conducts its business by targeting Chinese consumers to attract them to such junkets via the internet from its base of operations located in the Philippines. The operator has announced that it will be ceasing all of its operations as a result of the crackdown from the government and made an announcement calling for its patrons to remove their funds from their accounts before the 12th of August.

The government’s restrictions came at a time when casinos in Macau have already been feeling the strain caused by the reduced numbers of travelers after the outbreak of the novel coronavirus, COVID-19. Whilst there has been some level of travel since citizens of the neighboring Guangdong were allowed to begin re-applying for travel visas in August.

Despite this, casinos in Macau have been experiencing unparalleled losses in revenue due to the decreased footfall in the region. The Chinese government has announced that it will begin to offer tourist visas once again to nationals of the country. It hopes that this will improve the fortunes of the region after a very trying period.

Whilst this is sure to help, many are unsure to what extent. Financial results reported in the region have been faltering for longer than the pandemic has been impacting travel to Macau. It remains to be seen whether the return of widespread travel later in September will be successful in reversing some of the damage that has been done to Macau’s industry over the year so far. 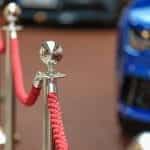