William Hill’s revenues have fallen dramatically during the coronavirus lockdown, according to its most recent figures. The British bookmaker reported a decline of 57% in the seven weeks prior to April 28th, although revenues had been up in the ten weeks previously. Shares in the company are up too, as British sport prepares to return. 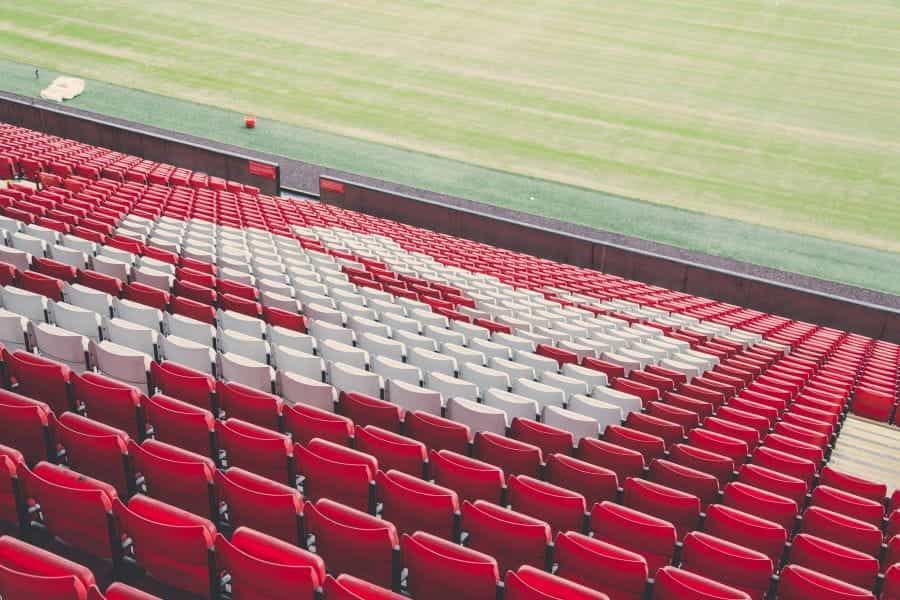 Shares Up, but Revenue Down

William Hill’s latest trading update reveals that sales fell by over 50% during March and April, as the COVID-19 pandemic spread around the world. Canceled sports events and lockdown measures resulted in closed betting shops, furloughed jobs and social distancing measures.

Figures recorded over 17 weeks show a positive performance before the virus hit. Weeks 1 to 10 show that the company was diversifying and boosting its online presence. 29% of its revenue was generated outside of the UK compared to 20% one year previously. Online International net revenue climbed 35%, thanks to the launch of Mr Green in Spain and new products. Across the pond, William Hill’s expansion in the US gained momentum too.

However, weeks 11 to 17 show a different story. Coronavirus had a huge impact on business, as sports were wiped out virtually overnight. All shop staff were furloughed, and their pay topped up to meet their full salary. Overall, William Hill’s sales plunged by 57%, led by a 70% drop in sports betting.

Online sports wagers fell, although not as much as expected. Canceled sports events left most punters with little left to bet on, although some turned to novel wagering opportunities, such as betting on marble races. Some punters swapped their usual wagers for tennis and football matches abroad, which managed to buoy revenues slightly. Bettors also swapped sports for online casinos, which grew by 6% during the lockdown.

Disruption to the sporting calendar also affected online sales, which fell by a fifth. However shares rose 9.4% to 116.8 points. William Hill’s lenders waived covenants on its overdraft access for 2020. It reduced its losses down to roughly £15 million a month by cutting marketing spend, canceling pay rises and furloughing staff.

Uncertainty during the coronavirus crisis even led to Adrian Marsh pulling out of his new CFO role at William Hill. He was originally set to join to the company during the first quarter of this year, but decided to stay on in his previous role at DS Smith instead. Ruth Prior, who joined the company in 2017, was to step down from the role, but stayed on as the search continued. Matt Ashley took on the CFO role on April 6th.

“We reacted quickly to the cancellation of sports activities and the closure of our retail estate. We took immediate measures to save costs, reduce cash outflow and minimise non-essential expenditure by negotiating with our suppliers, cancelling pay rises and executive bonuses and suspending the dividend. We have preserved liquidity and amended the terms of our net debt covenant, leading to significant, balance sheet headroom. This will enable us to continue to invest for growth, most notably in the US, as plans there to roll out sports betting continue apace.”– Ulrik Bengtsson, CEO, William Hill

The Return of Sports

It’s not all bad news for William Hill, as the return of sports is now on the horizon. Germany’s Bundesliga started on May 16th, featuring empty seats and players bumping elbows. Horse racing will be back on the books soon too. Races have already begun again in France, and next month the UK will start it’s own races behind closed doors.

While it may not be business as usual, for bookmakers like William Hill, the return of popular sports will be a relief. In the UK, football and horseracing are most popular amongst bettors. Football is responsible roughly half of online sales, while almost a third are generated from racing.

“William Hill has overcome many challenges in its 86-year history, and I am exceptionally proud of the team and their response to the COVID-19 pandemic. We have worked hard to protect them, and in turn they have done the same for our customers.”

The betting firm’s trading update may show bleak figures, but the company has not performed as badly as some outcomes estimated. At the beginning of the outbreak, it was thought that sports could remain off the cards until the end of August. This could have knocked up to £110 million off its core earnings. The relaunch of sports is currently tentative but ahead of schedule.

“Our strategy for the Company remains a simple one – to win with our customers, build agile collaborative teams, and get things done – execution. We are developing products that we are proud of and that will improve William Hill’s competitiveness for the long term.”

Other British bookmakers saw their shares rise too, following announcements from Prime Minister Boris Johnson. Recently formed Flutter Entertainment gained 146 points, marking growth of 1.5%. With discussions to bring back football under way, it is expected that athletes will return to group training this week, albeit under new guidelines. After two months of no football, it’s positive news for betting companies. 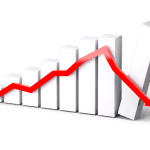