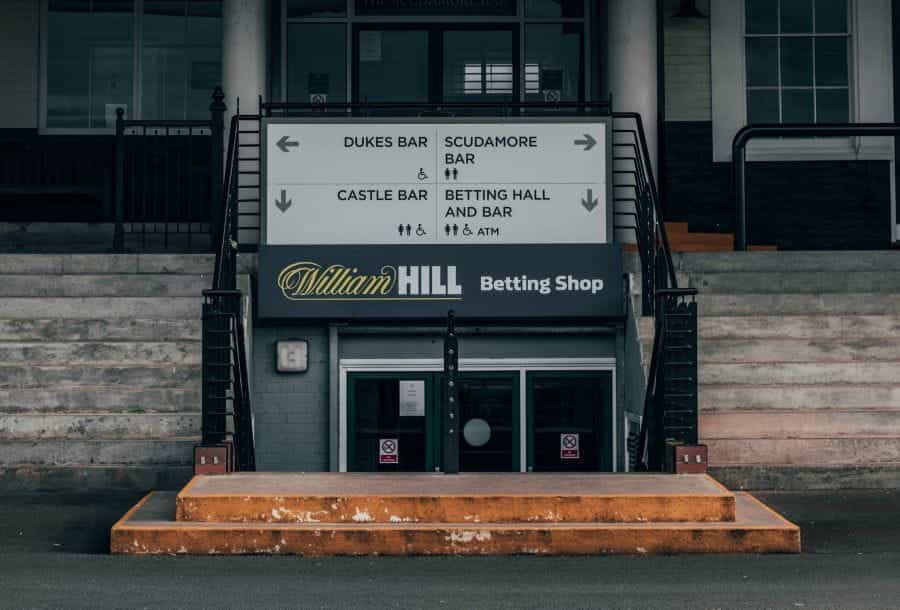 William Hill wants to be the most dementia friendly bookmaker in the UK. ©Alex Motoc/Unsplash

The partnership was first announced in May 2019, at the beginning of the Alzheimer’s Society’s Dementia Action Week. The campaign, lead by brand ambassador Robbie Savage, was aimed at encouraging businesses and communities across the UK to include people with dementia more in everyday society.

“Health and wellbeing is a strong focus across the group. We are helping those with dementia to sustain their normal activities for as long as possible, such as visiting their local betting shop, while minimising at-risk behaviours.”

In the first partnership of its kind in the gambling sector, William Hill has committed to becoming the first ‘dementia friendly’ company in the sports betting market. It will action this by focusing on three main areas of initiative – ‘supporting colleagues’, ’employability’ and ‘nobody harmed’.

William Hill will provide information and tools for its employees, so that they can effectively support customers and others in the community who have dementia. The bookmaker will also continue to support programs which help people return to work, as well as further its work into tackling problem gambling and gambling-related harms.

In addition to these measures, William Hill has pledged to raise £2 million for the Alzheimer’s Society over the course of the three-year partnership. The William Hill Foundation, which was launched in 2011, is a non-profit organization that provides relief funds to charities and colleagues.

Critics of the partnership have raised William Hill’s dubious customer care track record. In 2018 the British bookmaker was fined £6.2 million after the regulator uncovered failures in preventing customer harms. The Gambling Commission found that William Hill’s protections against money-laundering and problem gambling were wholly inadequate.

An investigation by the regulator revealed that the bookmaker had accepted significant cash deposits which were linked to criminal activity. These deposits contributed towards £1.2 million of profits, which the operator was required to give back. On top of this, it was slapped with a penalty package worth £5 million for the breach of regulations.

Henrietta Bowden-Jones, the director of the NHS’s National Problem Gambling Clinic has also weighed in on the debate. She explained that there is no appropriate form of gambling for people with Alzheimer’s disease. Further to this, it is problematic to encourage any gambling activity in a category of people that are known to be at risk of gambling harms.

“The notion that a person suffering from this should be encouraged to gamble responsibly is ludicrous and from a safeguarding perspective of grave concern. These patients are vulnerable and must be protected from any activity that takes financial advantage of them.”

Carolyn Harris, MP and chair of the Gambling Related Harm APPG, has also described the partnership as “dreadful. “This is exploitation of [the] most vulnerable. Many will be seeking company and to suggest that the bookies is where they will be welcomed and safe beggars belief.” While charity fundraising from William Hill’s staff can’t be faulted, Harris agreed with Bowden-Jones that betting shops are not an appropriate environment for people with Alzheimer’s.

The Alzheimer’s Society has defended its actions in the wake of this controversy. They stated that it was integral to their purpose that they allow people with dementia to make their own choices and continue personal interests as they would normally, even if this includes gambling.

“People with dementia tell us that they want to continue doing the things they enjoy and stay involved in their communities. As a charity, we have a duty to respond by influencing the betting agenda through education and awareness. The point of and benefit of this partnership is to provide the support and training its staff need to deliver the right environment and protections so the 850,000 people living with dementia can enjoy themselves, safely, protected from the threat of financial harm.”– Alex Hyde-Smith, Director Of Fundraising, Alzheimer’s Society

Could the partnership have anything to with Chair of the Board of Trustees, Stephen Hill? Amongst other facets of an impressive CV, which includes Betfair, Hill is still an independent director of IG Group plc. In 2001, IG Group spent £1.1 million on William Hill’s sports spread-betting operations.

Last month the Alzheimer’s Society also faced heavy criticism over its toxic management culture. A whistleblower at the charity accused it of using non-disclosure agreements to silence staff, paying out up to £750,000 in the process. Serious allegations of bullying have been leveled against management.

With links to the gambling industry embedded within the Alzheimer’s Society Board, critics may well question whether this campaign really has the best of intentions. 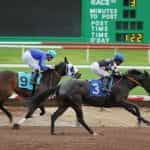 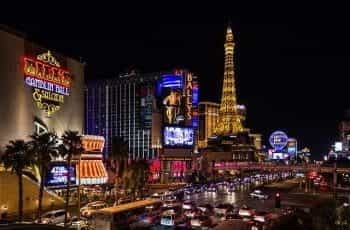 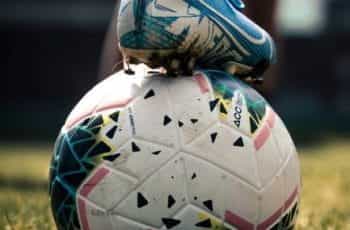