The Betting and Gaming Council has called on the government to allow the UK’s bookmakers and casinos to reopen when current lockdown restrictions are lifted. BGC leader, Michael Dugher, has explained in detail how the sector can play a key role in the nation’s economic recovery. The call comes ahead of the Prime Minister’s expected announcement on the UK’s roadmap out of lockdown. 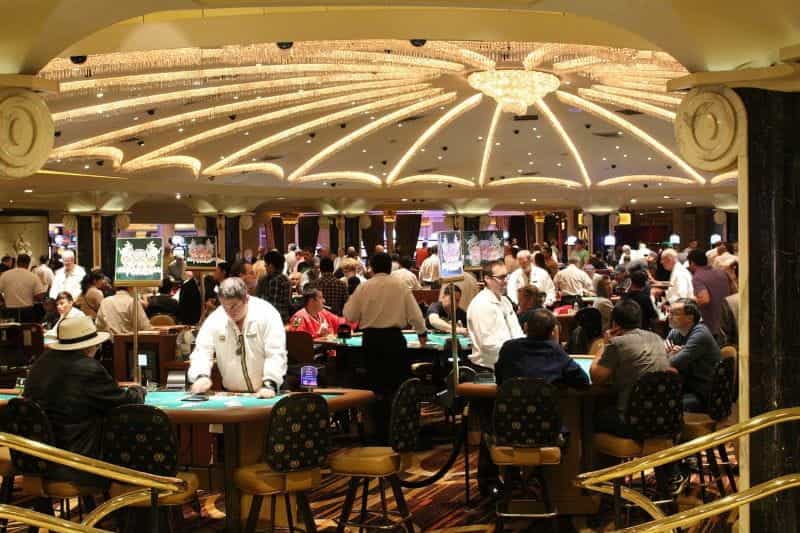 When the UK’s casinos and bookmakers are allowed to reopen, social distancing and special safety measures will have to be enforced. ©Linda72/Pixabay

The Betting and Gaming Council represents 90% of the UK’s betting shops, casinos and online operators. In its role as the single industry body, it aims to drive standards upwards, promote safer gambling and build public trust in the sector. In turn, BGC members are committed to a code of conduct and to work together to improve the industry as a whole.

Now the BGC has called on the government to take the gambling sector into account when mapping the route out of lockdown. On behalf of its members, the BGC has requested that Britain’s bookmakers, casinos and bingo halls be allowed to open their doors again at the same time as other businesses.

Last year the land-based sector got the sharp end of the stick, as rules on opening differed across UK nations. In Wales, the First Minister was criticized for comparing casinos to busy nightclubs. Meanwhile, in Ireland an estimated 800 betting shops reopened on June 15th, only to be told the same day that they must remain closed for another two weeks.

This is the type of chaos that the BGC wants avoided this time around. Prime Minister Boris Johnson is expected to make an announcement on the UK’s roadmap out lockdown shortly, with broadcasts from the devolved governments to follow. The BGC says that its members have played an important role in efforts to combat COVID-19. Some of its businesses have even offered their premises as vaccination and testing centers.

An estimated 44,000 people are employed by the BGC’s casino and betting shop members. Most of these staff have been on furlough and have faced uncertainty over when they will be allowed to work again. According to the industry body, these workers can play an important role in the UK’s economic recovery from what has been a difficult year. However, this is only possible if the gambling sector is allowed to reopen alongside other non-essential businesses, such as retail, hospitality and leisure.

The UK’s gambling industry has proven itself as a valuable asset to the British economy. In 2019-20, it paid taxes worth £3.2 billion to the exchequer. Betting shops generate around £2.8 billion and support 32,500 jobs, while casinos make £1 billion and employ an estimated 11,500 people. Horse racing benefits hugely from the betting industry, receiving more than £350 million each year from the sector.

For the past year, disrupted schedules have caused racing to fall short on how much it would usually make from tickets and other commercial sales. However, it has been kept afloat by media rights, the industry levy and its betting sponsors. Betting shops are intrinsically linked with racing. It is thought that each shop gives back £30,000 per year in media rights, in addition to levy payments. Reopening high-street bookies would bring back this stream of revenue.

The online gambling sector has found success during the lockdowns, with companies like Flutter benefitting from a boost in players. However, business has been tough for land-based casinos and high-street betting shops. Last year businesses were forced to close a number of times, as the country went in and out of lockdowns. Staff worked hard to implement safety measures, such as social distancing, plastic screens and limiting capacity. These measures came at a cost, as businesses had to pay for extra materials, and could serve fewer customers when open.

Speaking on behalf of the BGC, CEO Michael Dugher praised the enormous efforts of the NHS and the government’s speedy roll-out of the vaccine. He added that the vaccine will enable an exit from the current lockdown, for which it is vital that businesses can plan. Dugher has asked ministers to be clear about what businesses can expect to happen over the next few months, as well as for consistency across all sectors. The CEO explained why he thinks betting shops deserve the chance to reopen soon, stating:

“Betting shops must be allowed to reopen alongside other non-essential retail. Last summer, when most betting shops were able to open, they showed that they have best-in-class anti-covid measures compared to any other part of the high street to protect customers and staff. It is vital that ministers allow them to play their part in stimulating the high street, along with other non-essential retailers.”

Dugher went further to add that casinos also deserve equal consideration in becoming amongst the first businesses to reopen after the lockdown. Whilst the BGC has been supportive of many of the government’s efforts to curb the spread of the virus, Dugher slated the 10pm curfew. He has called for it to be scrapped, reasoning that it’s use has only made life harder for businesses, with little positive effect. Closing the statement, Dugher said:

“There will be no let-up in our commitment to safety, but we need the economy to open up again – not least if we are to revive the country’s tax take and fund vital public services like the NHS. But the thousands of people employed in betting shops and casinos deserve nothing less than a level playing field, so that everyone gets the same opportunities to recover.” 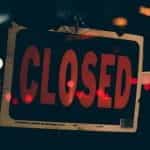