After a lengthy study, a new report has suggested that the loot boxes should be treated as a consumer protection issue, rather than a gambling one. The investigation was commissioned by the EU Internal Market and Consumer Protection Committee and represents the most in-depth look at loot box mechanics implemented in games that has been performed to date. The report focused on the widely criticized design features of loot boxes that are used to maintain engagement and financial returns in many video games. 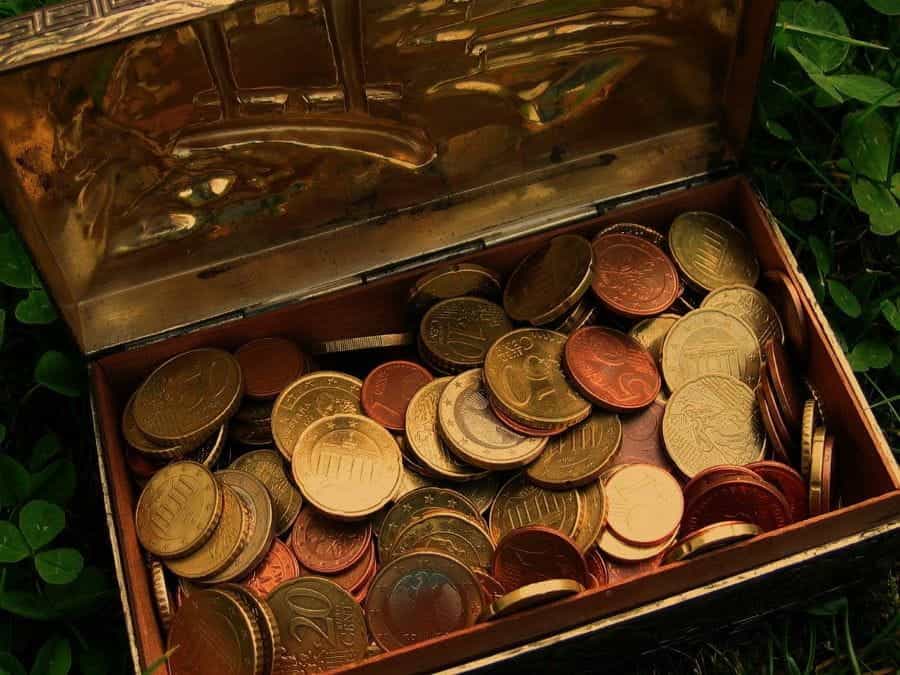 One of the main conclusions drawn from this investigation was that loot boxes are used in games to generate an uncontrollable desire to play in consumers. The researchers also concluded that this desire to play could only be relieved by participating in the mechanics and that these findings were particularly pronounced and worrying amongst younger audiences.

The report also described the similarities between loot box mechanics and those employed by gambling operators to maintain engagement with games. These similarities include similar forms of presentation that are used by game developers to mimic the look and feel of casinos. The report also sheds light on the addictive cycles that these mechanics can trigger amongst consumers.

Many of these features that are used can trigger severe issues for players as they can cause them to continue to play well beyond when they would normally stop playing a game. The mechanics will also prompt consumers, many of whom are young children to spend large sums of money on the repetitive addictive mechanics that are often implemented on games that are deemed suitable for players of all ages.

According to the report, one of the more insidious techniques used by game developers to keep players hooked on the games is to over-represent the likelihood of receiving high-value items from these randomized rewards. The researchers behind the report have suggested that the addictive nature of the games could potentially be mitigated by removing this bias, as well as by removing any features that are proven to be addictive.

Another area for improvement that was highlighted in the report is the clear labeling of the presence of loot box mechanics in games. The report has suggested that games that make use of these addictive mechanics should be advertised as such, so those buying them can make more informed decisions about playing them. On top of this, the probabilities of receiving certain items should also be clearly highlighted.

Difficulties in Legislating Against Addictive Mechanics in Games

Unfortunately for the committee, these previous efforts have been unsuccessful in stamping out the detrimental practice in video games. The report performed on behalf of the committee, has, therefore, suggested that the best practice would now be to focus its efforts on controlling these mechanics using consumer protection laws.

This suggestion has been made because the European Union has more control over consumer protection, than it does about gambling legislation, and it may, therefore, be easier to protect vulnerable parties using this avenue. In the report, it has been suggested that these protective measures should be introduced at all stages of the consumers’ experience of a game.

A large reason for the unsuccessful efforts to control gambling mechanics in games is that it is difficult for legislators to keep up with the fast-paced evolution of video games. One area that has already been seen that has outpaced the legislation is the implementation of battle pass mechanics in many games over the more traditional loot boxes.

Whilst these battle pass mechanics have had some success in removing the randomized, chance-based elements of video games, they still promote a potentially unhealthy amount of screen time. These new mechanics have been criticized by many psychologists due to fears that they may cause a harmful obsession with games among younger audiences.

For example, in one of the most popular online video games, Fortnite, to fully progress through the battle pass it takes between 75 and 150 hours of play. This is seen as unhealthy by many and has received criticism from professionals over fears that they use subtle tricks to maintain engagement with the game.

There is little concrete evidence about the relative harm of battle pass mechanics, however. This form of rewarding players is being implemented at an increasing rate in online games and, as such, will require further research and scientific analysis to determine whether it poses a legitimate risk to players.

How to Improve Consumer Protection

Researchers have suggested the first step in protecting players should be to remove the bias in information between consumers and game developers. This would allow players to have more information about the risks and probabilities of such mechanics. On top of this, a legitimate and clear refund process should also be introduced to potentially protect consumers.

These measures have been cast into doubt by many parties, even including the authors of the report. Critics claim that implementing these may not have a dramatic effect on the gaming tendencies of players if any at all.

Additionally, parental involvement and control was an area that was highlighted as a potential solution to the problem. The authors of the report suggested that parents being more aware of the possible dangers of loot boxes is a highly important control measure. This, however, would not necessarily be effective unless these measures are set ubiquitously across games and the risks are clearly communicated to parents.

The authors also suggested that the effectiveness of these measures should be independently verified to ensure they are adequately protecting vulnerable players. The report suggests one such way to achieve this would be to roll out widespread consumer testing in Europe. Additionally, independent bodies should be tasked with supervising the implementation of these measures in the EU.

Legislating against gambling mechanics that have features that are proven to be addictive has proven to be challenging in the EU. Recently, a lawsuit was filed against the game developer EA in France over its use of loot boxes in its flagship Ultimate Team game mode in the highly popular football simulation, FIFA.

This lawsuit will likely prove to be a useful case study for how these features will be controlled in the future. Claimants have leveled their complaint that the game mode should be labeled as a form of gambling in France due to the randomized nature of the rewards that are given in exchange for wagering real-life money.

In other countries, loot boxes have also been outlawed in games. For example, in Belgium and the Netherlands, the practice has been deemed illegal when used in video games and, therefore, is not allowed in games that are popularly played in these countries. 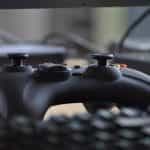