France’s chief gambling regulator, the Autorité Nationale des Jeux (ANJ), has laid out its plans aimed at overhauling and simplifying the country’s self-exclusion system. Its end goals are to streamline the process for players attempting to block their own access to gambling products in efforts to curb addiction and problem gambling. 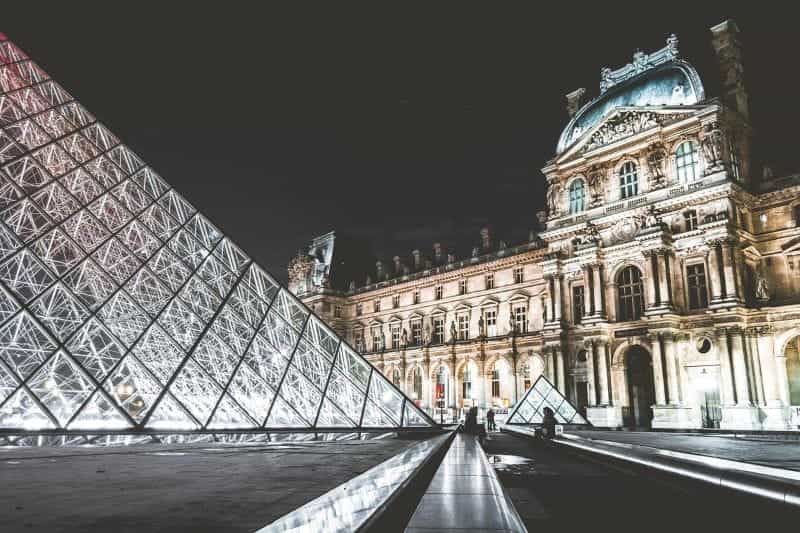 France’s self-exclusion system designed for problem gamblers is set to receive an overhaul this year, after the country’s chief gambling regulator, the Autorité Nationale des Jeux (ANJ), laid out its plans to overhaul and streamline the regulatory system. ©Free-Photos/Pixabay

Current Self-Exclusion Process Requires a Visit to the Police Station

The main gambling regulator in France, known as the Autorité Nationale des Jeux (ANJ), has promised to greatly overhaul the way players sign up to the country’s self-exclusion system, after taking over management of the program from France’s Ministry of the Interior at the beginning of 2021.

If players want to enter France’s self-exclusion system for gambling in the event they are exhibiting symptoms of addiction or problem gambling, they are currently required to visit a physical police station. There, they must meet and have a face-to-face sit-down interview with a representative from the Central Race and Gambling Service (SCCJ) before being able to finalize their registration.

The self-exclusion system in France currently counts as many as 38,500 people. The service therefore blocks access to land-based casinos and gaming clubs for these members, as well as sports betting and online poker websites. Games operated by Française des Jeux and PMU, both online and at physical points of sale, are also banned as part of the self-exclusion system.

Naturally there are also some limitations to how the service currently operates. The  Autorité Nationale des Jeux (ANJ) revealed that the delay between a person entering the self-exclusion system and the self-exclusion from land-based casinos and gaming clubs itself coming into effect was in the range of six weeks. It also noted that the police would sometimes disincentivize consumers from attempting to join the service.

Regulatory reforms undertaken back in October 2019 saw the transfer of the self-exclusion system and all ensuing responsibilities shift from France’s Ministry of the Interior over to its main gambling regulator the Autorité Nationale des Jeux (ANJ).

Since being formed only in June 2020, the regulatory organization has been hard at work on a new, three-step digital process that it hopes will make self-exclusion much more easily accessible to everyday French gamblers.

The first step of this new online process would involve players requesting to self-exclude online via the website Interdictiondejeux.anj.fr. Sending a letter by post is also an available alternative. The ANJ would then contact the player shortly afterwards by phone to verify their identity, at which point it would confirm their registration via a letter sent by post.

The Autorité Nationale des Jeux (ANJ) expects this process to last a maximum of two weeks, as opposed to the six weeks it was previously. The self-exclusion period granted to a player would subsequently last for three years, after which point the players in question could ask to be removed from the self-exclusion program.

ANJ board member, addiction specialist and psychiatrist Mario Blaise had the following to say about the new and improved, streamlined self-exclusion registration process:

“This new service should make it easier for players to have recourse to gambling self-exclusion. Problematic gamblers think about it, they hear about it, but if the process is too complicated, they give up. We can hope that the [reform of the system] by the ANJ will enable those who wish to do so to use it earlier and more quickly. And we know that reducing access to the gambling offer is an important step for players in difficulty.”– Mario Blaise, Board Member, Autorité Nationale des Jeux (ANJ)

Like several other notable European nations, France is currently attempting to reform and better regulate its gambling market — namely in the sphere of consumer and player protection rules.

The recent proposal for overhauling France’s self-exclusion system for problem gamblers arrives on the heels of the French government last week notifying the European Commission about a series of new player protection rules. These include requiring operators to create safer gambling measures and distribute tools such as deposit limits to willing customers.

The plans must first be approved by the regulator if an operator wants to continue offering services. The ANJ reserves the right to add further recommendations if they find a given plan to be lacking.

The French state hopes this procedure gives the ANJ a better overview of the actions and activities of gambling providers and to better and more easily identify any challenges being encountered by said operators.

Online operators, on the other hand, have a little longer to finalize their plans: they must submit theirs by November 30th. Finally, trackside racing operators and land-based casino and gaming hall operators must submit their proposals by December 31st.

Separate action plans concerning operators’ promotional strategies must also be submitted to the ANJ. These plans are due on October 31st.

As is perhaps to be expected, the ANJ reserves the right to order an operator to withdraw a promotional campaign if it is seen to incite minors or persons banned from gambling to gamble or promotes an excessive incentive to gamble. 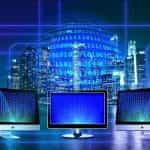