GambleAware has published the results of a new study carried out by the Behavioral Insights Team, or BIT. Research has found that online gamblers tend to reduce the amount they set for deposit limits by up to 46%, when options set by the industry are removed. In response, GambleAware has urged online operators to offer customers more flexibility when it comes to setting deposit limits. 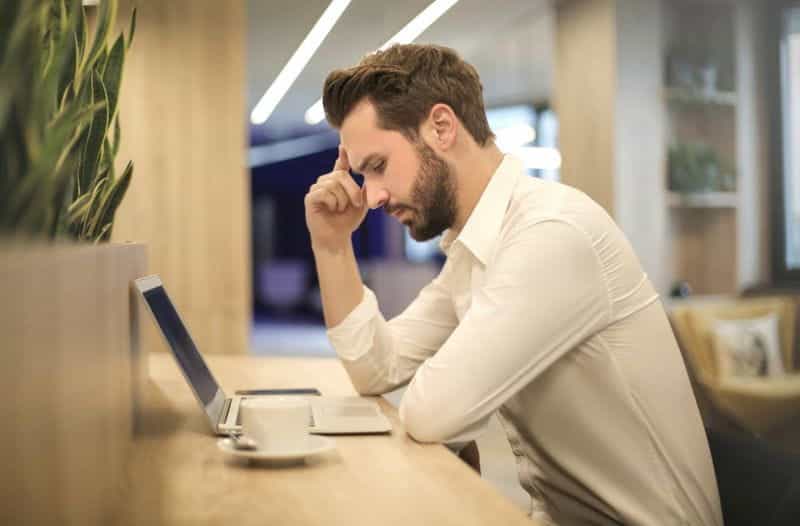 The study found that removing operator suggestions had a profound impact on how participants set their deposit limits. ©Andrea Piacquadio/Pexels

According to the BIT research team’s findings, online gamblers were found to reduce their spending limits by nearly half when suggested deposit limits from the operator were removed. Deposit limits are usually put in place to protect against problem gambling and encourage players to wager within their means. However, this new research suggests that deposit limits in their current form may be doing more harm than good.

When a customer visits an online casino, they are required to deposit money to an account, which they can then use to play games on the site. To discourage players from rinsing through their deposit too quickly, limits are put in place. These usually consist of a drop-down menu, where the customer can select from a number of options to suit their playing needs. Amounts tend to range from £5 to £10,000, but sometimes go as high as £100,000.

BIT has found that players have a tendency to set higher deposit limits when operator suggestions are present than they would if they had to decide the limit by themselves. Suggested limits are typically presented starting from the highest available option to the lowest. Behavioral science has shown that the way that information is presented to consumers can have a significant impact on their actions.

In particular, there is a psychological phenomenon called “anchoring” that comes into play in this instance. This is a type of cognitive bias, which can cause a person to over rely on the information in front of them when making a decision. As a result, displaying suggested deposit limits from highest to lowest can set the bar high in the player’s head, when they might otherwise have chosen to set a lower limit.

The trial conducted by the Behavioral Insights Team was funded by GambleAware, an independent charity that commissions research, treatment and education around gambling. Earlier this January, it launched a new campaign to raise awareness the services it offers. The “Start to Regain Control” campaign has aired on TV and radio, and encourages people to be aware of when gambling becomes compulsive and overtakes other priorities in life.

The aim of this particular research project from BIT was to find out if deposit limits in their current form influence gambling behaviors. The evidence has found that beyond doubt this is the case. Principal Advisor of BIT’s Consumer Markets and Business Team, Rosanna Barry explained:

“This report is the culmination of a huge amount of detailed work by the team at BIT. It shows how seemingly superficial changes to the way that gambling sites offer deposit tools, if implemented across the industry and for all customers, will deliver large benefits to individuals who gamble and society as a whole, without constraining customer choice.”

As well as observing signs of anchoring, the researchers found that players who were shown industry-set deposit limits deposited more money to their accounts during a 30-day period than those who were shielded from the suggested limits. However, to be completely sure of this a larger sample of customers would need to observed.

BIT’s trial was conducted using information gathered from a sample of over 1,700 online gamblers. Participants were offered one of three ways to select their deposit limits. The control group used the default operator options. The next group was offered a dropdown menu with low value suggestions, the highest limit being £250. This group also had the option of a blank box, so that they could input a higher deposit limit if they wanted to. The third test group was only given the blank text box and no suggestion, so they could decide on their deposit limits completely freely.

According to BIT, allowing customers the opportunity to set deposit limits free from influence would offer a boost to the effectiveness of such a tool in reducing gambling harms. This option would not reduce the choices of customers to set higher deposit limits if they so wished. Tim Miller is Executive Director of Research and Policy at the Gambling Commission. Speaking on behalf of the industry regulator, he welcomed the results of the study, saying:

“This is an important study that uses experiences from real consumers to find what actually works to reduce the harms that can come from gambling. Importantly, it provides practical options for how gambling operators can strengthen the tools they provide to protect consumers from harm. These are also issues we are seeking responses on through our remote customer interaction consultation and call for evidence, which closes next month.”

With the government’s gambling review already underway, this year could see further curbs imposed on deposit limits. Some ministers and campaigners have also suggested that limits should be placed on how much can be bet per spin when playing slot games and similar online casino offerings. This would be similar to the limit that was put in place for FOBTs in 2019, which reduced maximum bets from £100 to just £2. 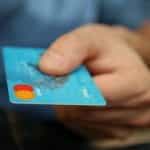