The Cambridge United Community Trust has announced that it has partnered with GamCare and YGAM to tackle gambling harms. Together, the charities and the Community Trust are launching a new campaign called “Kick the Habit”, with the aim of increasing awareness and prevention of gambling problems. 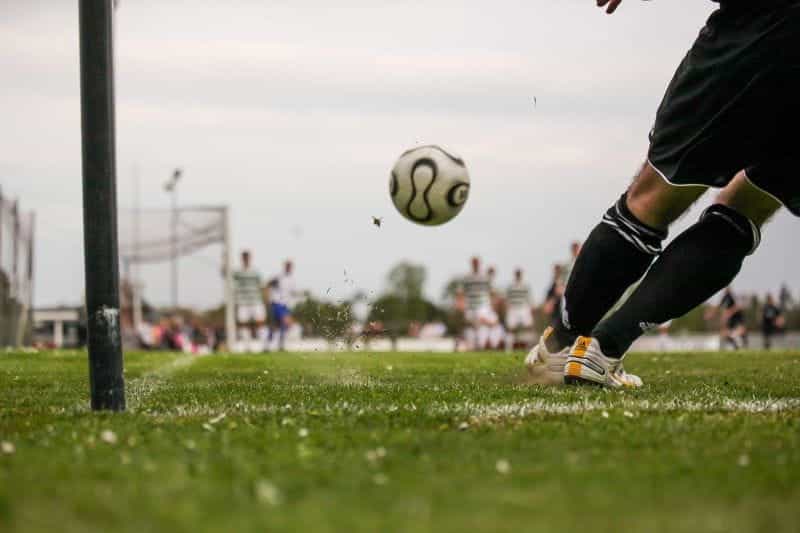 The launch of Cambridge United Community Trust’s new “Kick the Habit” campaign comes in response to mounting concern over the impact of online gambling and sports betting in the UK. The government has already committed to updating the UK’s gambling laws, having launched its Gambling Act review last December.

Meanwhile, charities are working to raise awareness of problem gambling and signpost those who may be suffering to the help that’s currently available. Cambridge United Community Trust (CUCT) is the charitable branch of Cambridge United Football Club. By working with the club and through its brand, the Trust is able to deliver projects that help the local community. The Trust is particularly keen to boost education, wellbeing and inclusion through the medium of sports.

Its latest collaboration with YGAM and GamCare will see CUCT take aim at reducing the impact gambling harms in its local communities. CUCT has already outlined an ambitious schedule of podcasts, interviews and articles discussing the issues around problem gambling. These will be promoted via CUCT’s social media channels, ensuring a broad audience for the project.

John Taylor is the campaign’s leading ambassador, and has welcomed the opportunity to educate football fans and the wider local community about harmful gambling. Cambridge United fans will be familiar with John Taylor, who is one of the club’s most iconic players. The former striker appeared in more than 500 league games, and scored 153 goals over the span of his career. Taylor explained:

“Admitting you have a problem is the hardest part. The next steps to recovery are you talking to someone about your addiction and then having people there to listen to you.”

That help can be found with GamCare, an independent charity that offers advice and support for anyone in the UK that is impacted by gambling harms. With its 24/7 National Gambling Helpline, members of the public can find someone to talk to on the phone on 08088 020133, or via a live web chat. GamCare also hosts online group chatrooms and a forum for people in similar situations to talk to one another. It offers further services across the UK through its partners, including its collaboration with the Breakeven charity in Cambridgeshire.

YGAM, or the Young Gamers and Gamblers Education Trust, has also joined forces with GamCare and CUCT for this campaign. It will be taking on the prevention aspect of the project, building on its experience as a charity that works to build digital resilience in young and vulnerable people. YGAM will help to deliver educational sessions in schools about the dangers of gambling and gaming addiction.

These sessions will raise issues that impact young people directly, such as the problems surrounding video game loot boxes. Many games include these mystery treasure chests, which players can purchase to try to win in-game weapons, characters and skins. However, they have been compared with gambling and instances of addiction have been found in players who are below the legal gambling age. Gaming company EA was recently ordered to remove loot boxes from its FIFA Ultimate Team mode, while other producers have opted to stop including loot boxes in their games voluntarily.

In January, it was revealed that both YGAM and GamCare have gone above and beyond their targets for the Young People’s Gambling Harm Prevention Program. With the support of the Betting and Gaming Council, the initiative has created a significant boost for educational and support services for young people all over the UK. According to YGAM, it trained 2,906 practitioners last year, exceeding its aim of 2,592. These practitioners were then able to offer their services to 184,700 young people, 14,400 above their first target.

GamCare’s training targets were also exceeded by 3,000. The charity trained 4,185 professionals and offered workshops to 3,947 young people. GamCare now offers a support service for young people at all hours, with tailored advice and information. During the COVID-19 pandemic, many campaigners have raised concerns over the wellbeing of people who are vulnerable to gambling harms. To combat fears that those in need would slip through the cracks, GamCare underwent a “digital transformation”, shifting its services online to ensure accessibility.

It might only be February, but 2021 has already been a busy year for CUCT. In January, the #UNITEDFORCAMBRIDGE SLEEPOUT saw 35 people sleep outdoors at the Abbey Stadium, raising awareness and money to combat homelessness. More recently, CUCT launched a virtual “Winter Games as part of its Joy of Moving program. Vicky Neal is the Wellbeing Manager at the Cambridge Unity Community Trust. Welcoming the launch of its latest campaign, she said:

“We want to be able to support individuals that are affected by gambling, either themselves or someone they are close to, by signposting them to the support GamCare offers, as well as educate our younger generations on the topic of gambling with support from YGAM.” 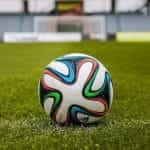