A Georgia House economic development panel has approved legislation that intends to put the question of expanded gambling to Georgia’s voters this year. If successful, the constitutional amendment would allow Georgians to gamble at casinos, bet at horse racing tracks and wager on sports. 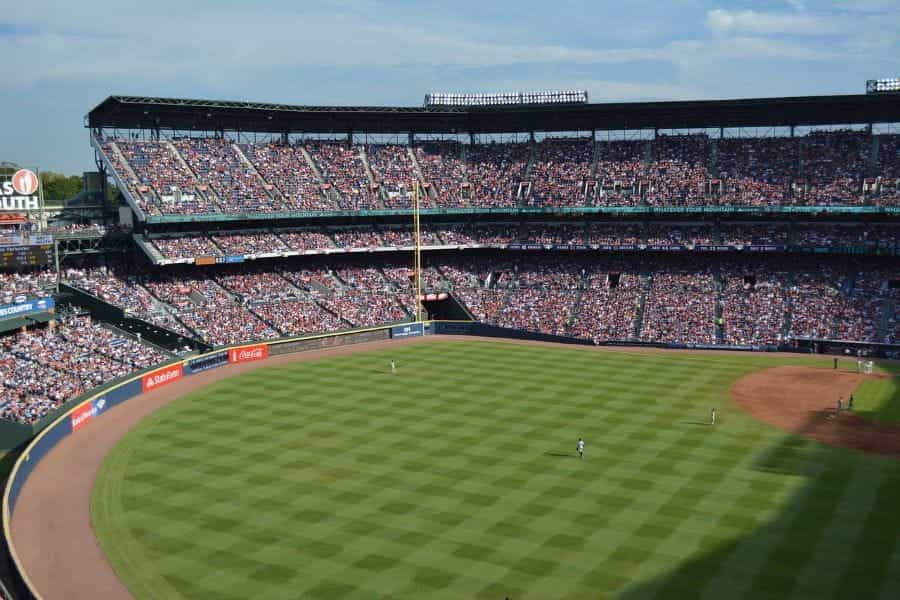 Legislation hoping to put legal sports betting and casino gambling to a vote has cleared the lower House and now moves forward for a Senate vote. ©wframpton/Pixabay

The legislation, which was voted by the House Regulated Industries Committee, passed 13-3 and will now head to be voted on by the Senate as Senate Resolution 841. In order for the measure to reach voters, it must first be approved by two-thirds of lawmakers in the General Assembly.

In March this year, a similar gambling expansion bill was making headway until the coronavirus outbreak shut down the Senate. Now, if approved by legislators and by voters in the November elections, each county will need to hold an individual referendum to decide whether or not to offer gambling.

Like most states in the country, Georgia’s economy has been hard hit by the coronavirus pandemic this year. According to House Representative Ron Stephens, expanded gambling is a clear way to boost investment in Georgia, and likened it to the 2008 film tax credit to incentivize major Hollywood productions in the state.

The bill currently stipulates that sports betting would be run by casinos and the Georgia Lottery. All revenues generated by the state lottery will go toward the HOPE scholarship, which goes toward sending deserving students to college while also subsidizing preschool costs across the state.

Revenues from sports betting, casino gaming, and horse racing not run by the lottery will be split between three different funds. At first, the revenues will go toward an emergency fund until it reaches 10 percent of the state’s budget. The rest will then go toward the general fund and an education fund.

The approval of the House bill comes shortly after the Senate Special Judiciary Committee voted last week to allow online sports betting websites to operate in Georgia. The amendment would require the operators, such as DraftKings and FanDuel, to act in conjunction with the state lottery.

Republican Senator Burt Jones, who heads the Senate initiative, expects that mobile sports betting could bring in $60 million a year. Speaking to the Senate committee, Jones suggested that the state would benefit from the taxation of activities that are also taking place illegally.

“This right here, the online betting program, is I think an answer to adding significant revenue dollars to a system [that] moving down the road will continue to need more dollars. And you’re taking an activity that is currently going on right now.”– Burt Jones, Senator, Georgia in speech to Senate Special Judiciary Committee

Georgia has long been one of the least gambling-friendly states in the union, with residents currently only allowed to gamble on the lottery and charity bingo. The current progress on gambling expansion looks to be one of the most hopeful chances the industry has had during its long battle for legalization.

Despite Georgia’s highly conservative constituency, it appears many voters support gambling expansion. Earlier this year, a poll by a prominent Georgia newspaper found that 64 percent of those surveyed supported the legalization of casino gambling. Another poll found that 57 percent of respondents support sports betting on professional sports games.

The Senate measure that will allow bettors over 21 to wager on sports anywhere from their phones is also supported by Georgia’s major professional sports teams, such as the Atlanta Falcons and Braves. According to Atlanta Hawks CEO Steve Koonin, sports betting could be essential to maintaining engagement with fans.

Other opinions on the issue range from lukewarm support to passionate opposition. The head of the Georgia Democratic Party Nikema Williams has suggested that while the measure does seem to aid state agencies, the current bill doesn’t do enough to guarantee revenues for preschool programs.

As for the opposition, most campaigns against gambling expansion in Georgia tend to be headed by religious-based groups. According to Virginia Galloway, the regional field director of the Faith and Freedom Coalition, many Georgian Christians believe gambling will bring more crime and corruption to the state.

What most parties would agree on, though, is that Georgia needs to find a way to aid its budget, which has already been forced to implement $2.6 billion in funding cuts. Another highly-debated suggestion looks to increase Georgia’s tobacco tax of 37 cents a pack to $1.35 a pack. 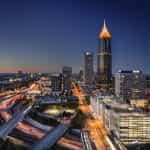