In Spain, two bodies involved with the regulation of the local gambling industry signed a deal to collaborate: Jdigital and the International Betting Integrity Association. Together, the groups are hoping to create a framework from which Spain can continue to grow its gambling industry, albeit with necessary protections and regulations in place. This measure comes years after significant outcry in Spain following the vertiginous expansion of the local gambling industry and a subsequent upswing in minors placing bets. 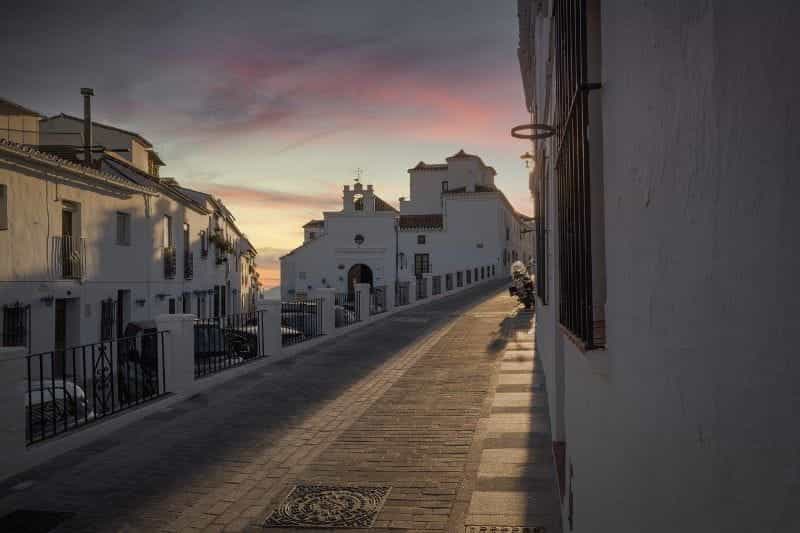 Two regulators are teaming up to safely grow gambling in Spain. ©ddzphoto/Pixabay

The early May contract signed between Jdigital and the IBIA stipulates how the groups will work together to grow Spain’s blossoming regulated gambling market. The contract spelled out, in some ways, how IBIA and Jdigital will promote the nation’s regulated gambling industry, while also being aware of sports, consumer, and operator integrity.

In a statement, Andrea Vota — also known as Jdigital’s Director General — noted that this partnership is a continuation of Jdigital’s strong and earnest desire to promote gambling in Spain in a safe way. Vota spoke highly of the IBIA, emphasizing a belief that the IBIA is by far and away the preferable partner for this venture.

What Is The IBIA?

The IBIA is responsible for tracking suspicious gambling activity, and an April report from the organization demonstrated that fraud has not slowed in the second year of the pandemic. In the first fiscal quarter of 2021, the IBIA reported 64 individual instances of possible fraud activity.

The majority of these cases took place in Europe, which constituted 29 of the suspicious gambling activity reports. Asia came in second, with 13 reports. Latin America and Africa had relatively low report counts from the IBIA, with 2 reports in South America and 3 in Africa for the first few months of the new year.

Interestingly, the IBIA also offers information on which sports were responsible for the largest number of suspicious activity alerts. In the first quarter of 2021, tennis and eSports had the highest number of potential fraud activity, with 18 and 17 reports, respectively. Other sports included football, table tennis, basketball, volleyball, and horse racing.

Still, as the association emphasized, this number — while high — isn’t a huge departure from numbers found by the group before and during the pandemic. In the first quarter of 2020, before the world implemented strict COVID-inspired lockdowns, the IBIA tracked 61 cases of suspicious activity.

Jdigital is the regulator in Spain responsible for overseeing online gambling. In this new partnership with the IBIA, Jdigital joins the ranks of not just other gambling regulators, but also international gambling platforms, in working to ensure a safer, more trustworthy gambling industry in the country.

Pre-COVID, Spain Was Cracking Down On Gambling

The efforts to grow a safe gambling industry in Spain are likely something of a compromise within Spain’s government. Prior to the pandemic and even through it, a leftist coalition within Spain’s leaders made sure to implement a number of strict rules hemming in the ways in which online gambling could be advertised and made accessible.

In February 2020, one of the stricter measures was passed by Spain’s government, setting unforgiving mandates for how and when online gambling advertisements could exist. In this ruling, government officials effectively ruled out 80% of iGaming advertisements and made sure they would only air on television in the middle of the night.

Could Spain Be Returning To Normal?

As the vaccine rollout accelerates in Europe, a national state of emergency in Spain is set to come to an end over the weekend of May 7 to May 9, 2021. As such, police in the country are anticipating a groundswell of celebrations from citizens who have been living through seemingly endless emergency conditions since spring 2020.

The state of emergency ending in Spain means that the country’s individual regions will be responsible for determining which COVID-19 safety measures they will continue to implement. The emergency order was already in effect for six months, and included an 11 pm curfew for everyone in the country. 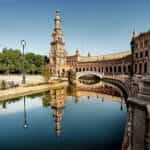