NHS Says Half of Adults in England Gamble

New figures show that over half of people aged 16 or above in England gambled during 2018. The statistics come from the Health Survey for England 2018, which has just been released by the NHS. The figures echo concerns raised by parliamentarians and campaigners about the harms of online gambling. 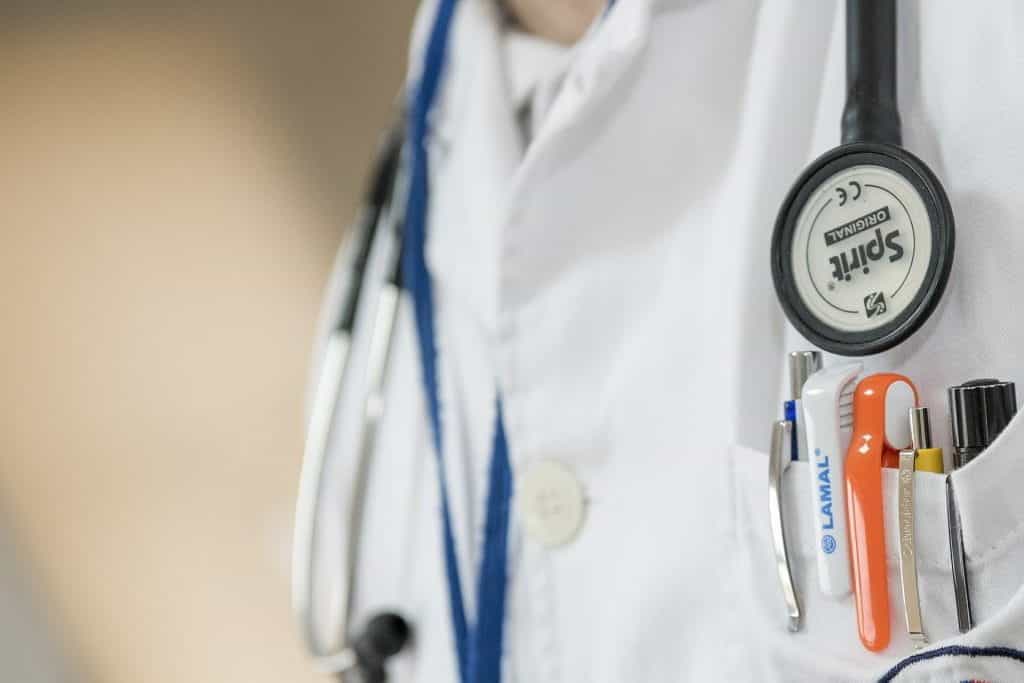 The latest Health Survey from the NHS has highlighted the need for more awareness of gambling harms in the UK. ©DarkoStojanovic/Pixabay

According to the Health Survey for England 2018, 54% of people gambled in 2018. 56% of men said they had gambled during this time, against a slightly lower figure of 49% of women. Excluding the National Lottery, the figures show that 40% of adults had gambled during the 12-month period. 15% of men and 4% of women had specifically participated in online gambling. The survey also highlighted bad diet and overeating as well as excessive alcohol consumption and lack of exercise as issues facing the general public.

The health study comprises of data collected from interviews with 8,178 adults and 2,072 children across England. It showed that 10% of men and 5% of women drink almost daily. These figures peak in older age to 16% of men 11% of women aged from 65 to 74. When it comes to diet, 28% of adults consume their five recommended fruits and vegetables a day. Diabetes diagnoses have risen to 7% of men and women, up from 2% in 1994. Obesity affects 26% of men and 29% of women. Poor diet and overeating have led to 56% of adults being at increased risk of chronic disease.

Simon Stevens, Chief Executive of NHS England, said that the figures should serve as a warning that problem gambling has not gone away in the UK.

“These new stats are a stark reminder of how common gambling is in our society and how easy it is to become addicted, particularly with the aggressive push into online gambling. The NHS never stands still as health needs change, which is why we’re rolling out new specialist services to tackle mental ill-health linked to gambling addiction, as part of our long-term plan.”– Simon Stevens, Chief Executive, NHS England

Stevens went on to explain that gambling firms need to be more active in tackling the harms associated with gambling. “It is high time that all these firms who spend many millions on marketing and advertising step up to the plate and take their responsibilities seriously.”

While the figure of 54% of adults in England gambling in the last year is high, it is actually lower than previous years. A report from the regulatory body the Gambling Commission put the number of adults gambling at 56% in 2016. The 2012 Health Survey for England gave even higher statistics. At that time 68% of men and 61% of women had gambled.

Nevertheless, gambling harms are a topical issue, particularly in concern to younger people. Matt Zarb-Cousin is part of the Campaign for Fairer Gambling. He has highlighted why he thinks mobile gambling is an issue that needs addressing by the government.

“These figures should act as a wake-up call to the Government to regulate the stakes and prizes online. They also need to tackle advertising to reduce the visibility of gambling advertisements, which serve to normalize it and have a really negative impact on children growing up.”– Matt Zarb-Cousin, Campaign for Fairer Gambling

This year has seen an increasing amount of political pressure build up around the subject of gambling, particularly online. A group of MPs, collectively known as the Gambling Related Harm APPG, has been campaigning for more to be done to address problem gambling. In November the APPG released its interim report on the online gambling industry. The report focuses in particular on measures to further regulate online slot and casino games. Shares in online gambling firms fell in response to the report’s most extreme recommendation – that stakes in online slot machines be capped at £2. The report also called for more responsible advertising, a ban on using credit cards in gambling and new legislation aimed at preventing gambling harms.

Industry bosses in the gambling sector rejected these claims, as well as the measures recommended in the APPG’s report. Kenny Alexander, GVC’s Chief Executive was particularly critical, and claimed that over-regulation would be counterproductive. “Such measures could lead to an increase in problem gambling, as customers move away from responsible, regulated operators towards the black market.”

The GRH APPG is also responsible for the £2 stake limit placed on Fixed Odds Betting Terminals at the start of this year. Following their success on that matter, their interim report created considerable shockwaves. However, it has yet to be debated and this APPG has now disbanded. This is due to Parliament being dissolved in the run-up to the General Election on the 12th of December.

Gambling is a Campaign Issue

With campaigning for the upcoming general election in full swing, political parties are taking a tough stance on online gambling. Matt Hancock, the current Health Secretary said that the party was committed to new strategies to tackle gambling addiction and would upgrade the 2005 Gambling Act to address online gambling.

“We are determined to do whatever we can to tackle gambling-related harm and a Conservative majority government will introduce twelve new gambling clinics across the country to help people affected get the support they need.”

The Labour party has also committed to an overhaul of the gambling act in its manifesto. They have pledged to place new limits on gambling, expand addiction and support services as well as replace the 2005 Gambling Act, which has been in place since Tony Blair deregulated the gambling industry. The Liberal Democrats have pledged to ban the use of credit cards in gambling, place restrictions on gambling advertising and bring in a gambling ombudsman. They would also “introduce a compulsory levy on gambling companies to fund research, education, and treatment of problem gambling.”

With less than a week to go before the voters go to the polls, it is still not certain which party will be elected, or if there will be a hung parliament. What is clear is that there will be a crackdown on online gambling legislation in the coming year, which could cause problems for companies operating in this sector. 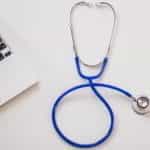 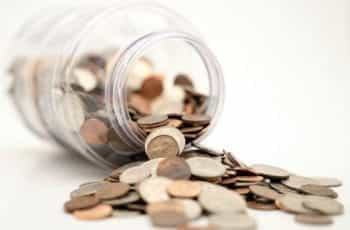 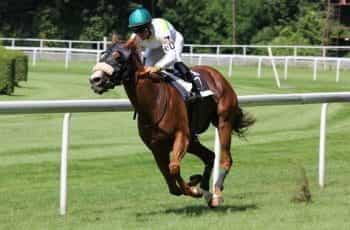 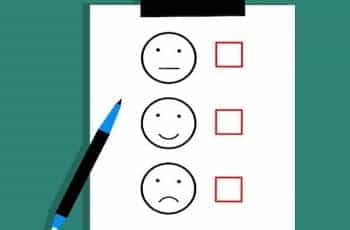