The proliferation of gambling-style machines across the nation have begun to inspire legislative action, as states attempt to define their legality and status. Lawmakers in Virginia, Missouri and Pennsylvania have recently announced plans to tackle the issue in an effort to curb what could be illegal gambling. 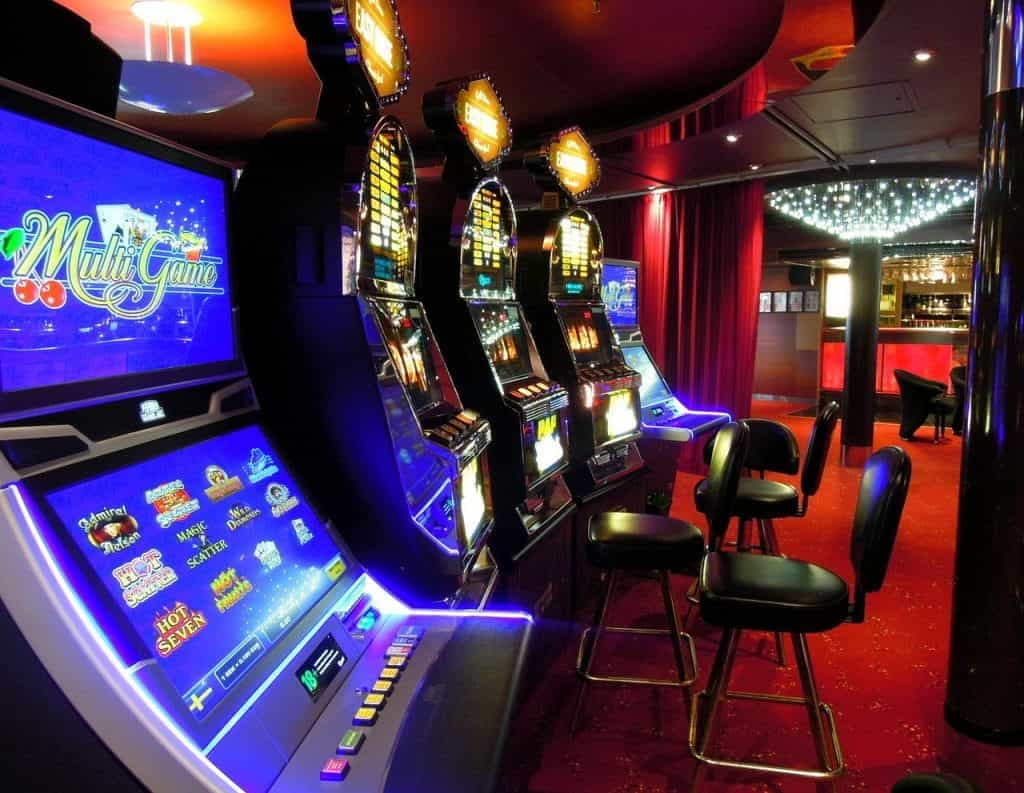 States around the country are beginning to address the controversy surrounding gray machines, which offer slot-machine like gaming without meeting the technical definition of gambling. ©Mayya666/Pixabay

Commonly called gray machines due to their appearance, the arcade-style machines are comparable to slot games although they each are distinct in gameplay mechanisms. With players being able to put as much as $100 in the machines, they can earn big bucks for players depending on the outcome of each round.

However, while many would argue that this constitutes gambling, proponents of the machines argue that the games’ outcomes are not decided by luck but dependant on the player’s skill level. This factor may be the ultimate decider in defining the machines, which can now be found in convenience stores, bars and taverns, private clubs, gas stations and many other locations across the state.

Lawmakers have a number of different concerns with the machines, as well as an array of solutions that they deem fit to resolve them. As the games operate outside of the standard gambling definition, they are not subject to gambling taxes or fees. Some are seeking to tax the earnings on the machines, while others seek to limit the games prevalence or prohibit them entirely.

Alternatively, many of the locations have fought back against any ban, saying that skill games have had a positive impact on business, and argue that this current product in machine-leasing has made up for the fading jukebox and video amusement games market.

Pennsylvania may have been quick to attempt to address the controversy, but the battle is far from over. Last November, the Commonwealth Court ruled that the games cannot be regulated by the Pennsylvania Gaming Control Board because that department specifically deals with casinos and other licensees that were outlined in the state’s 2004 expansion law and amendments.

This ruling was then challenged by a number of gambling interests in the state, including the owners of four racetrack casinos in the state. They argue that because the ruling defined the machines as a form of slot machine, they are now operating illegally if they are not located in a casino or other licensed venues.

Machines by gaming operator Pace-O-Matic have been allowed to continue operating after a series of raids by the state police’s Bureau of Liquor Enforcement forced the company to apply for an injunction to stop the raids. The recent challenge has been to determine whether or not the injunction should continue to apply.

In response, Pace-O-Matic’s attorney Matt Haverstick has argued that the injunction is important while the court determines the legal status of the 10,000 devices located around the state.

While there are powerful interests on both sides of the case, presiding Judge Ellen Ceisler has committed to fast-tracking the case so that all sides have some clarity as soon as possible. While expressing sympathy with both sides of the argument, she added that “this legal issue is going to have to be resolved very quickly.”

A similar argument is brewing in Missouri. While there has yet to be any legal or political movement on the matter, Missouri representative Dan Shaul has highlighted the issue as being the most important gambling issue in the state. Shaul has stated that it will be the first gambling matter addressed by the Missouri General Assembly next year, which may disappoint those hoping for clear action on sports betting.

“Right now it’s not clear in Missouri what is and is not legal,” said Shaul, the head of the Missouri House’s Special Interim Committee on Gambling. Gambling is a big business in Missouri, with at least $710 million in revenues raised for state and local governments during the last annual budget cycle from gambling. A significant amount of this goes to public schools and universities.

As is the case with Pennsylvania, opinions on the matter is divided. Stephen Sokoloff, general counsel for the Missouri Association of Prosecuting Attorneys, believes the machines are illegal. “In my opinion, there’s really not much of anything that you would be able to do to adjust machines so that they would be legal under current law,” Sokoloff said.

In contrast, Torch Electronics has countered this by explaining that the games are not games of chance but games of skills. “Every single time someone plays on one of our machines, there is a button on the screen that tells them whether or not the next play that they are going to do is a winning play,” said Gregg Keller, a spokesman for Torch,

Right now, both parties are gearing up for a political battle. On one side, opponents have pointed to figures that show that the spread of the machines is attributed to a dip in lottery sales, and therefore tax revenues. It is likely that they will argue that the machines are negatively affecting the education budget in the state if they remain deregulated.

Meanwhile, Torch Electronics has made a total of $105,000 in political donations over the last two years, including $20,000 that has gone to a political action committee supporting Republican Gov. Mike Parson. They have also hired three high-profile lobbyists to help sway a decision in their favor when it comes to it.

Elsewhere in the USA

In Washington D.C., officials are trying to regulate the games. A current bill seeks to allow these games of skill at bars and restaurants with liquor licenses, limiting them to players who are 18 years old and capping them to three per establishment. Some state lawmakers in Virginia and elsewhere want to tax them or ban them outright, calling them gambling by another name and a drain on state-run lotteries.

Lawmakers in Virginia are also in discussion about how to regulate the games. A recent House subcommittee advanced legislation to ban them outright, while other bills seeking to simply limit their numbers and prevalence are also making their way through the Senate. Matters of taxation are likely to arise, as officials from the Virginia Lottery have stated that ticket sales have fallen in locations that include gray machines.

“We call it the invasion of the gray machines,” said Kevin Hall, executive director of the Virginia Lottery. “They came in uninvited, unregulated and untaxed, and they are cannibalizing established and regulated forms of gaming.”

For now, no states have completely prohibited gray machines. 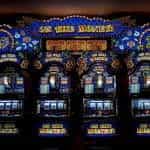 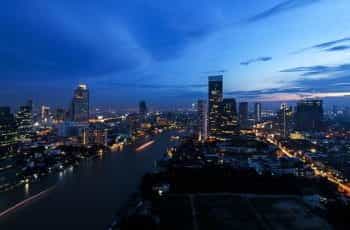 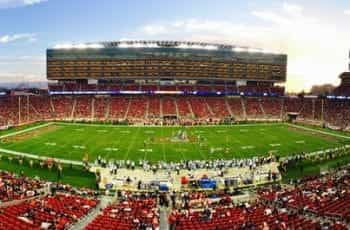