The U.S. federal government has approved renewed gambling compacts between Oklahoma and two local tribes, the Otoe-Missouria Tribe and the Comanche Nation. The news comes as a legal dispute over the terms of existing compacts with the 10 remaining tribes and the state progress to the Supreme Court. 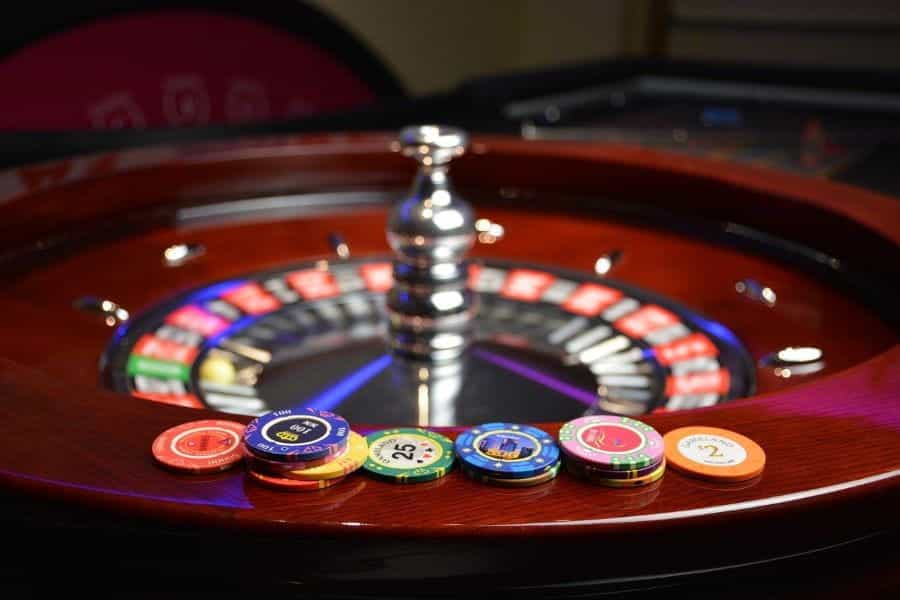 The US Department of Interior has approved two new gambling compacts between Oklahoma and Native American tribes despite an ongoing legal dispute with three major local tribes. ©10741031/Pixabay

The two approved compacts were given the green light by the U.S. Department of the Interior (DOI) after the expiration of a 45-day review period. While Oklahoma Governor Kevin Stitt has praised the two tribes for securing the compacts, many have criticized Stitt for overstepping his authority.

The argument between the Governor and tribes revolves around Stitt’s opinion that compacts signed 15 years ago with the tribes expired on January 1 this year. The tribes argue that their compacts were to renew automatically after the expiration date for another 15 years and don’t need to be renegotiated.

Despite the DOI approval, some are suggesting that the federal decision remains invalid as the issue is between the state and the sovereign tribes. According to the Cherokee Nation Principal Chief Chuck Hoskin Jr., the DOI decision fails to even clear up whether the compacts meet federal law requirements.

“Instead, the Department of the Interior dodged the question and left the governor, Comanche Nation, and Otoe-Missouria Tribe looking at months or years of continued litigation. It’s hard to see how any of this equals a ‘win’ for Governor Stitt or for the citizens of Oklahoma.”– Chuck Hoskin Jr., Principal Chief, Cherokee Nation speaking to the Cherokee Phoenix

The new tribal compacts allow the two tribes to offer extra gambling options, including sports betting. The tribes are also allowed to build new casinos close to metropolitan areas in return for offering the state a larger share of revenues. However, it’s unlikely the tribes could move forward with either until the matter has been resolved.

Oklahoma Attorney General Mike Hunter, who has come out against Governor Stitt’s efforts to invalidate the tribal compacts, has highlighted that sports betting is still illegal in Oklahoma. Additionally, any attempt for the tribes to build new casinos would undoubtedly be challenged by nearby tribes.

Hunter is joined by several of the state’s legislators in his opinion that the new compacts will not come into effect until the governor resolves his disputes with the tribes in court. The Cherokee, Chickasaw, and Choctaw nations are currently seeking legal advice on compact renewals.

According to Stephen Greetham, the senior counsel for the Chickasaw Nation, the new compacts are only clarified legal in that the terms do not violate federal law. The larger issue at hand now remains whether it was illegal for the Governor to sign with the two tribes in the first place.

Taking the Battle to the Supreme Court

At the moment, the remaining tribes are pushing for a Supreme Court verdict on whether they are operating their casinos illegally. This will be determined based on whether or not the compacts automatically renewed on January 1. If not, the tribes may be forced to enter new agreements with the state.

There are currently 35 federally recognized Native American tribes that operate Class III gaming facilities with slot machines and table games. It is Stitt’s opinion that the current revenue sharing arrangement is unfair, and that other states with tribal compacts benefit much more from tribal casino taxes.

Despite this, the new agreements with the Comanche Nation and Otoe-Missouria Tribe actually permits the two tribes to share less revenues with the state. It is believed that this could be a tactic from Stitt to create division between the tribes and sway the smaller groups to side with his administration.

The Cherokee, Chickasaw, and Choctaw nations account for providing roughly 35 percent of state taxes raised by tribal casinos in 2019. The three tribes, among others, are currently asking an Oklahoma City federal judge to clarify that Stitt doesn’t have the authority to demand new compacts and send the case to the Supreme Court.

Despite the confusion surrounding the legality of their operations, many Oklahoma tribes’ casinos are recommencing trading after more than two months spent shut down due to the coronavirus. The Chickasaw-owned WinStar World Casino and Resort which has the largest gaming floor in the world, is now operating 24 hours a day. 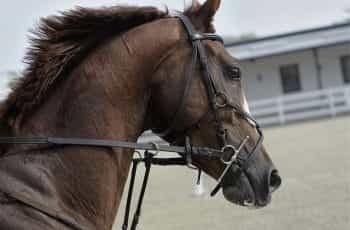