California’s voters are one step closer to voting on legalized sports betting, after details of a Senate expanded gambling bill were revealed this week. While the bill promises to allow retail and mobile betting, its decision to grant gaming exclusivity to the state’s tribes has been challenged by other gambling interests. 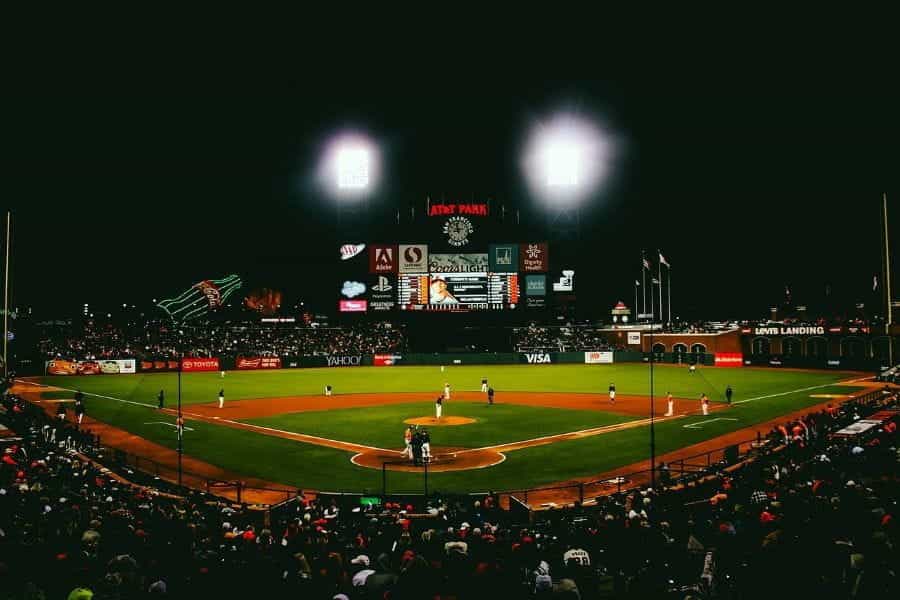 A California sports betting bill seeks to grant wagering exclusivity to the state’s tribes. However, it has been criticized for permitting non-tribal gaming operators to legally offer casino-style games. ©12019/Pixabay

Constitutional amendment bills ACA 16 and SCA 6 were introduced last year by Senators Bill Dodd and Assemblyman Adam Gray. In the midst of the coronavirus shutdown of the state’s casinos, card rooms, and racetracks, the Senators have expressed their belief that sports betting could fix California’s budget deficit.

However, since its introduction last year, there has been controversy around the idea that only tribal casinos and racetracks would take bets. Although California’s tribes enjoy relative gaming exclusivity, a number of non-tribal card rooms that have operated in a legal gray area for decades have pushed for the right to offer sportsbooks.

The new bill has looked to provide a compromise, in that it seeks to prevent the card rooms for being sued by the tribes for offering casino-style gaming. In turn, the tribes will be granted exclusivity on retail and mobile sports betting. Unfortunately, neither party seems happy with the deal.

“There’s this age-old conflict between the cardrooms and tribes, and we in the legislature would like to solve this once and for all by providing a framework that would end that push-pull and give the cardrooms certainty to run the games they’ve been playing the past 20-to-30 years, and at the same time give the tribes some additional games.”– Bill Dodd, Senator, California Senate

Despite the fact it has support from neither the tribes or the card rooms, the bill has backing from a number of legislators due to its potential to bring in needed state funds. According to research from Eilers and Krejcik Gaming, California could generate roughly $250 million annually from sports betting.

In order to qualify for the November ballot, the bill must achieve a two-thirds vote in both legislative chambers by June 25. Considering the opposition, and the fact the tribes are seeking their own ballot initiative, its success remains to be seen. As it stands, the bill sets a number of measures such as:

The Battle Between the Tribes and Card Rooms Intensifies

In 2000, a successful ballot measure granted California’s tribes exclusivity to offer house-banked games like blackjack. In order to thwart these rules, a number of non-tribal card rooms have contracted third-party operators to act as the bank. Through this loophole, these rooms have been able to offer casino-style gaming.

Last year, the state’s attorney general sought to outlaw card rooms for violating gaming exclusivity. As the current bill seeks to permit these rooms, the tribes view it as an unreasonable compromise that will threaten the profitability of their operations whilst repealing tribal gaming rights.

According to Jacob Mejia, a spokesman for a Californian tribal gaming coalition, the bill would confirm that “cardrooms have been operating illegal games for years”. James Silva, the president of the California Nations Indian Gaming Association, has urged lawmakers to remove the card room provisions from the bill.

Senator Dodd, however, believes that the bill is a reasonable compromise for both parties. The card rooms have been attempting to be granted sports betting since legalization efforts began, and Dodd is adamant that the expanded gambling offerings for the tribe will be a big disappointment for card rooms owners.

Since the federal law prohibiting sports betting was lifted in 2018, 22 US states have authorized sports betting. California has long been seen as a golden egg for sports betting operators due to its large population and major representation in the four major professional sports leagues.

Senator Dodd has highlighted the bill as being a helpful way to boost revenues in a new coronavirus response budget. Despite its opposition from both the tribes and the card rooms, Dodd has said that it will be tough for legislators to vote against the bill at the moment if it means accepting cuts to education. 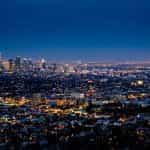