Sports betting and daily fantasy sports site DraftKings has opened on the stock market to a strong debut despite the worldwide closure of sports leagues. In the wake of the closures, the company has reported a spike in e-sports betting as well as record betting on the NFL draft.

DraftKings has opened on the Wall Street stock market to plenty of buyer interest as major sports leagues remain closed for the foreseeable future. ©AhmadArdity/Pixabay

DraftKings Wall Street offering was the result of a merger of the company and special purpose acquisition company, Diamond Eagle Acquisition Corp. Both companies also merged with sports betting technology platform SBTech, which gave the new company an initial market value of $3.3 billion.

The deal was first announced in December and was finalized by the beginning of last week. The deal involved $304 million in institutional investments and created a Diamond Eagle trust account that contained roughly $400 million. This has given the company over $500 million of unrestricted cash.

Despite the impacted sports industry, the company’s debut proved popular. After opening on the NASDAQ on Friday morning, the company’ shares closed up 10.4% at the end of their first trading. However, not all market speculators are convinced by the investment, noting the unpredictable future of sports.

Despite this, DraftKings co-founder and CEO Jason Robins has said that he believes that the future of sports gambling appears strong, with more states around the US set to legalize betting over the coming months. He also notes that once games return, fans are likely to spend big.

Robins even theorized that states that are struggling with a lack of tax revenues after the coronavirus situation is under control may turn to sports betting legalization to generate funds. So far, 14 states in the US have legalized sports wagering, with DraftKings operating in eight of them.

Already, states around the country that operate lotteries are reporting a huge downturn in consumer interest in participation. Both the Mega Millions and Powerball lotteries have lowered their jackpot minimums to deal with the change. Collectively, states earned more than $20 billion in lottery taxes in 2018.

“I hope and believe that sports will come back and people will continue to have a strong appetite for sports. If there is a trend away from being outdoors and going to the public places, you could actually see an increase in sports viewership once traditional sports are being played again.”– Jason Robins, CEO and Co-Founder, DraftKings

In the event that the lockdowns persist, Robins outlined that the online nature of DraftKing’s operations has given it an advantage over physical casino sportsbooks that are unable to operate amidst social distancing protocols. Currently, all 950 of the company’s Boston-based employees are successfully working at home.

Record Betting on the NFL Draft

Even though the NFL season has been suspended, this didn’t stop bettors showing up in record numbers to wager on Thursday’s NFL Draft ahead of DraftKings’ Wall Street debut. According to Jason Robins, this proves that the appetite for traditional sports betting remains high and suggests a pent-up demand.

So far, the NFL has committed to a September beginning of its 2020 season, with officials hoping to play games in front of full stadium audiences by then. However, it’s possible that the season may be shortened and some games scheduled earlier to play in front of empty stadiums.

For this reason, it’s been difficult for DraftKings to create any reliable forecast on future revenues as the date of sports league recommencement remains speculatory at best. In the meantime, DraftKings has seen an explosion in e-sports betting, as well as betting on alternative sports such as table tennis.

To keep interest high, DraftKings has also added a number of free-to-play pools for episodes of popular television shows like Curb Your Enthusiasm and Survivor. In these pools, players must successfully predict whether certain events or catchphrases will be spoken in order to win a prize pool.

DraftKings, which traded under the ticker DKNG, has a close connection to the entertainment industry, with Diamond Eagle Acquisition launched by two Hollywood executives. Its early debut on the stock market may give it an edge over its primary competitor FanDuel, whose similarly coronavirus-affected parent company is currently seeking regulatory approval to begin public trading. 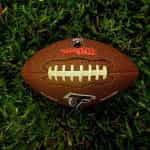 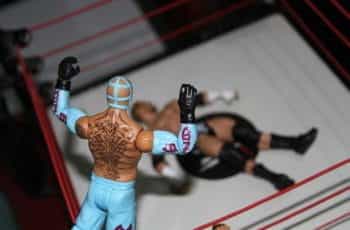 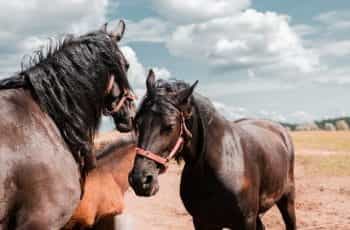