Match-fixing for the purpose of betting profit is one of the largest threats to the integrity of sport in modern times. In recent years there has been a marked increase in approaches of sporting professionals to fix games, particularly in football and tennis. International crime-fighting agency Europol has warned that the trend is being driven by Asian organized criminals and gangs. 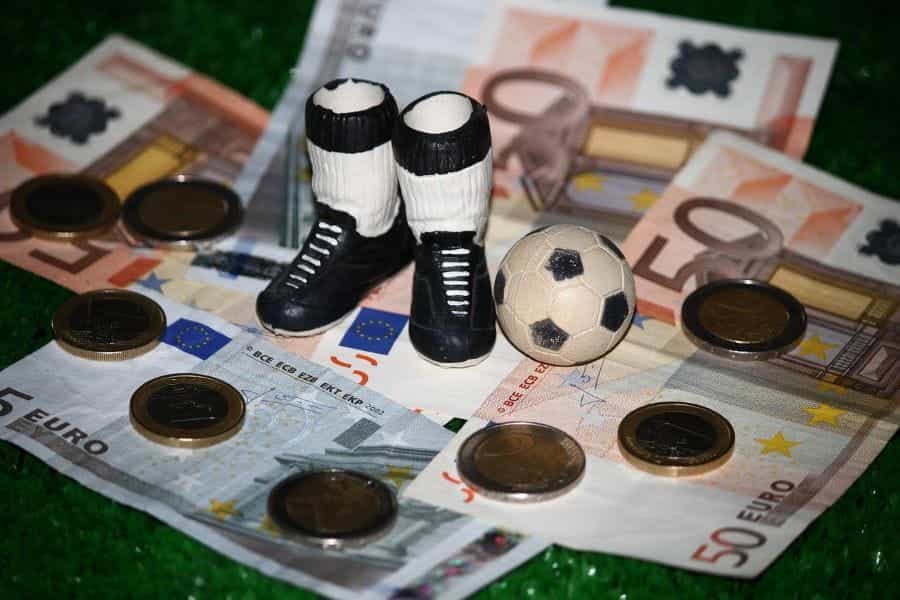 The prevalence of match-fixing in UK sport is growing. According to Europol the main driver of this growth is Asian organized crime networks. ©DS-Foto/Pixabay

Asian-based criminals use international partners and affiliates in Europe, teaming up with them in an effort to bribe players, staff and match officials in an attempt to swing the result of matches being played across the European continent. The games that are fixed are then bet on in Asian sportsbook providers to make huge profits with very little risk.

According to the financial estimates of Europol, these gangs are incredibly effective in their operating strategy and are very rarely let down by games where a fix has been made. Estimations of the financial reward for this illicit behavior put the gang’s yearly earnings to be more than £100 million each year.

The problem is especially prevalent in lower-league matches, due to much less scrutiny and public attention it becomes far more trivial for a player or official to corrupt the natural outcome of the match. Criminals privy to the fixing information will often use online gambling platforms or social media to place their bets. According to Esports Insider, the global sports betting market activity is 65% located in Asia.

The black-market that match-fixers operate within of course lends itself to the influence and dominance of mafia-style organized criminals. These networks are involved in high-scale international fraud, corruption, property crime, extortion, and drug-trafficking. For them, match-fixing is a much less-risky venture, as the penalties for being caught are far less severe than other businesses they’re involved with.

The latest reports coming out of Europol, who have dedicated themselves to uncovering the scale of the corruption networks in UK sport, are very serious in nature and their outlook of the current problem. They cast no doubt that Euro-Asia gangs are increasing their access and influence over clubs, and have taken control of some secretly for money-laundering and match-fixing purposes.

Whilst the criminal gangs make a lot of money from other revenue streams, the attraction for match-fixing is enormous. In the UK it is a very low-risk crime compared to other forms of criminality. One serious surge of Chinese match-fixing in Scottish football resulted in no major convictions. This light-handed legal stance is certainly a major focus of the Europol intervention, as they seek to impose much tougher deterrents against the activity.

Mafia-style organized crime groups have demonstrated that they have a deeply rooted interest in maintaining their foothold in the region over the next years. Operating at a global scale, their investments in match-fixing operations is becoming a highly lucrative arm of the criminal underworld. Given the profitability and low-risk nature of the game, it is unlikely to slow down anytime soon.

Probes Focus on Corrupt Players Rather Than Those Bribing Them

Europol has warned that the investigatory and mitigation strategy previously adopted is in danger of playing directly into the hands of the match-fixers themselves. Previous investigations have placed a major emphasis on the corrupt player’s activities in accepting the bribe, rather than trying to dismantle the criminal framework higher-up the chain that is enabling the activity to go ahead unchecked.

Many investigations into match-fixing in the UK have been far too slow in their attempts to prosecute perpetrators. This sluggish response enables ringleaders involved in match-fixing enough time to pack-up and leaves the country, taking their operation into other jurisdictions.

EU member states undoubtedly have a huge problem on their hands when it comes to match-fixing and corruption in sport. Not such a problem in higher-level football and tennis where athletes are well-paid, game betting data is thoroughly scrutinized and the incentive to risk a career is far less. The situation at lower-level professional sport though is ripe for opportunistic fixers, and for the £100 million + yearly black-market industry, business is booming. 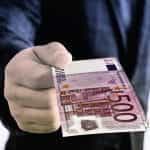