FSB Partners With Cricket.Com for Game

FSB has penned a new deal with Cricket.com, which will see a new prediction–based game launched for fans of the international sport. The game will be made available to play through Cricket.com’s website and mobile app. It comes just in time, as the gradual easing of lockdown measures means that cricket matches will be allowed to take place soon. 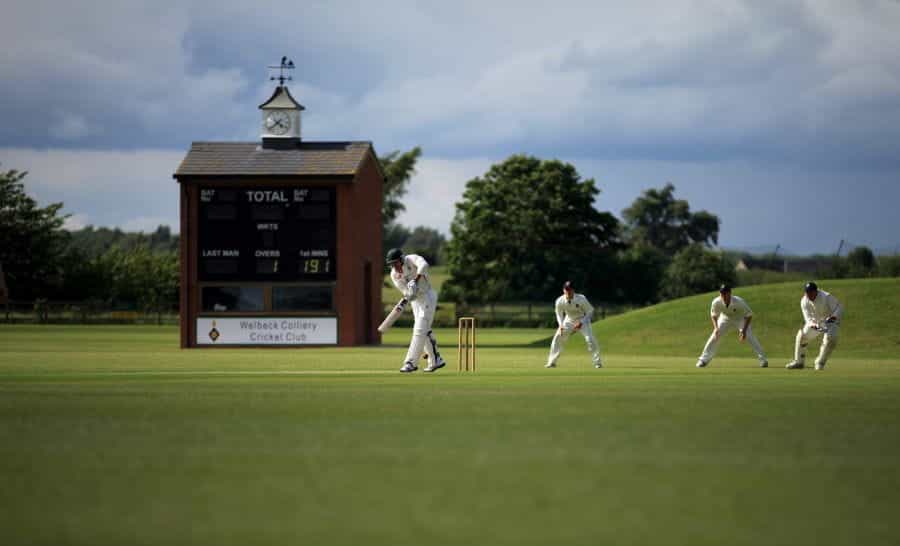 There hasn’t been a county cricket match in England since last September, but it is hoped that play can restart in August. ©Craig Hughes/Unsplash

A Game to Unite Cricket Fans

The innovative new game will offer fans the opportunity to put their knowledge to the test, while competing with friends and other sporting fans. Players will compete in a points based system to be ranked at the top of both private and public leader boards.

Sam Lawrence is the CTO of leading sportsbook platform provider, FSB. Welcoming the new partnership with Cricket.com, he described what the new project would entail. With the help of its adaptable API’s, FSB hopes to create a game that is engaging and which brings together multiple data feeds efficiently.

Likewise, Deepak Gullapalli, Crictec Media’s CEO, is eagerly awaiting the launch of the new product. The new game will come just in time for the beginning of the season, as the first Test against the West Indies is due to take place on July 8th.

Crictec Media owns and operates the Cricket.com site, as well as its mobile apps. Speaking on behalf of the company, Gullapalli explained why it chose to partner with FSB to produce the new game. By taking advantage of the site’s custom-built Criclytics tool, users of the site will be able to interact with other fans in wider conversations about cricket. The game intends to engage members of the cricketing community in friendly competition through sharing knowledge and predictions.

FSB found itself in hot water earlier this year, when the UK’s Gambling Commission made an example of it over third party failings. In May, the regulator issued a warning to operators not to fall foul of the law when it comes to managing third party websites.

Regulatory action was taken against FSB Technology after an investigation uncovered shortcomings in advertising, money laundering and social responsibility. Consequently, FSB was made to change the way it operates and extra conditions were added to its license. In total, the company was forced to pay out £600,000 for its failings, which was put to towards the National Strategy to Reduce Gambling Harms.

The reason that the Gambling Commission chose to make an example of FSB’s failings is because of its ‘white label’ business model. This means that as part of its operations, the company offers provisions under its own license to third parties.

The regulator wished to highlight that it is up to the licensee to make sure that its third-party partners adhere to the conditions of the license by keeping gambling safe, fair and free of crime. In the case of FSB, an investigation by the commission found that it was not properly overseeing the activities of three third-party websites.

Shortcomings included ineffective customer interactions, failure to conduct adequate source of funds checks, advertising to customers who had self-excluded, problems within VIP schemes and even nudity within advertising.

Whatever FSB may have done in the past, cricket fans will surely be eager to take part in betting and prediction games, after enduring a long spell without the sport. The coronavirus pandemic brought most of the sporting calendar to a halt, cricket included. There hasn’t been a county cricket match in the UK since last September, although it is hoped that that could be about to change.

Rob Andrew, chief executive of Sussex, has said that a decision could be made in early July. If that goes ahead, a shortened county cricket season may be allowed to start on August 1st. At the moment, all county club players remain on furlough, while test cricket players are set to resume play next month. Andrew explained that a decision is needed urgently, because players will need to time to prepare themselves before play resumes.

Meanwhile, Earl Eddings of Cricket Australia, has said that the men’s T20 World Cup in Australia is unlikely to take place this year. The tournament was meant to take place from October 18th to November 15th, across seven venues.

However, the notion of inviting teams from 16 countries into Australia while coronavirus pandemic is still ongoing has been called ‘unrealistic’. International cricket has been on hold since March 13th, when a final fixture took place behind closed doors. That match saw Australia win against New Zealand.

The International Cricket Council is still in discussions over options to restart and final decisions have yet to be made. What is clear is that when international cricket does return, strict rules will have to be enforced. As with football and horse racing, matches will have to take place without spectators and with social distancing where possible. Using saliva to the shine the ball will also be banned, with failure to comply resulting in a five-run penalty.

Back in the UK, the England and Wales Cricket board has announced that it is to release £35.7 million in funding to support counties and amateur clubs affected by the pandemic. This sum comes on top of a £61 million package offered to clubs in April. The new funding will be distributed amongst the 18 first-class counties and the MCC this August. 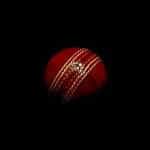