Hamilton manager Brian Rice has opened up about his gambling addiction, after revealing that he reported himself to the Scottish Football Association for breaking betting rules. In light of the allegations, Hamilton’s Chief Executive, Colin McGowan, has called on the SFA for an amnesty on gambling offenses. 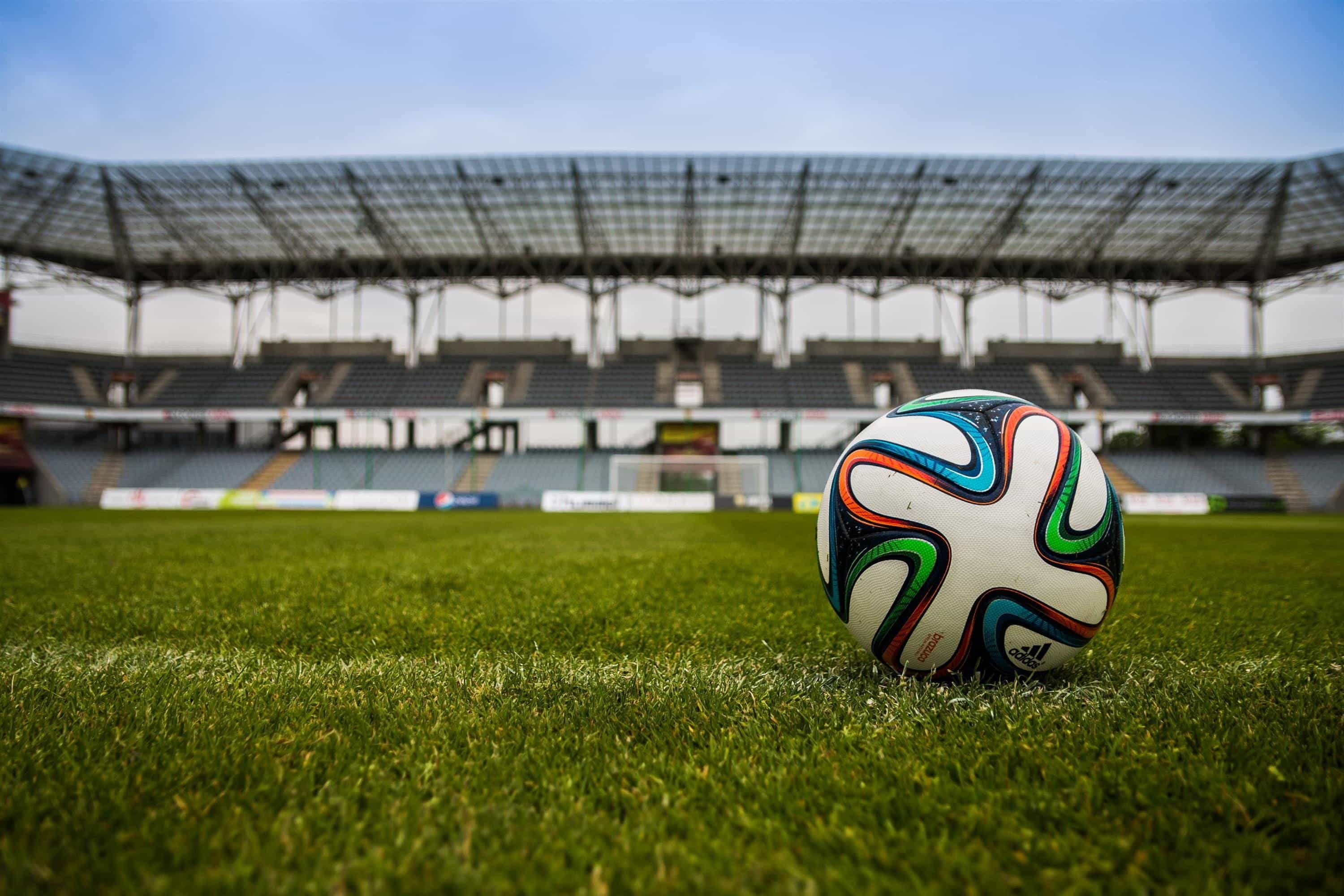 By going public, the Hamilton manager aims to combat the stigma of gambling addiction. ©Pixabay/Pexels

Rice Opens up About Gambling Problem

In a statement published to the club’s official website, Rice has explained the extent of his gambling problem to the team’s fans. After admitting the offenses to the SFA himself, Rice has now been charged for breaching game rules. It emerged that the Head Coach flouted gambling rules during the last four seasons, as well as this season.

For Rice, this relapse is the latest in a long-lasting gambling problem. In 2013 Rice has admitted to a 30-year gambling problem. It came to a head when he was threatened with prison time in Qatar, due to a £65,000 debt. With the support of friends, he was able to pay the debt off, although he is still fighting the addiction.

Now that the fresh allegations have come out into the open, Rice has taken the opportunity to combat the issue head-on. “Firstly, I would like to express my regret to the players, coaching staff and my friends and colleagues at Hamilton Academical for the lapse that has prompted me to voluntarily acknowledge breaches of the Scottish Football Association’s gambling rules”.

“This decision was one of the hardest I have had to take but in a way also the easiest. I have made no secret of the fact that I have struggled with the disease that is gambling addiction in the past. The reality is I am an addict and while I have been proud of the fact I have been in recovery from this disease, a key part of the recovery program is honesty: honesty to myself, and honesty to those who have and who continue to support me, including my family and my football family at Hamilton.”

Rice is now seeking to move forward from his addiction, and commit to a program of recovery. He emphasizes the importance of admitting the problem, in order to move on from it. “I wrote a letter to the Scottish FA self-reporting my gambling and did so as an admission that my disease has returned, in order that I commit to recovery”.

Rice also took the opportunity to express his regret to friends, family and fans. He may have only been Head Coach at Hamilton Academical for 12 months, but during that time he has made a positive impression. “I have apologized to those at the club in whom I have sought counsel and I apologize today to the players, fans and colleagues I have let down through my gambling addiction”.

Rice has accepted that his admission will come with fair punishment, but is keen to beat the addiction. He is also hopeful that opening up about his gambling problem will help others who may be suffering in silence. “The reason I am speaking out is to remove the stigma attached to this horrible, isolating disease, in the hope that those involved in Scottish football who are similarly in its grasp feel they can seek help and draw strength from my admission”.

” It is my intention to atone through openness, honesty and togetherness. I look forward to a future founded on truth and commitment to recovery and it is my wish that anyone who feels vulnerable, helpless or hopeless in the grip of this silent yet destructive disease can come forward and seek help.”– Brian Rice, Head Coach, Hamilton Academical Football Club

The Club’s Chief Executive, Colin McGowan, also made a statement of support for Rice. He has taken the opportunity to call upon the Scottish Football Association for change. He has requested an amnesty on gambling offenses so that footballers and coaches can open up about their gambling problems.

“As a recovering addict myself – and somebody who has dedicated the last 20 years to counseling individuals across the country, from all walks of life – I believe Brian’s actions are a show of colossal strength and inspiration.”

While it is increasingly becoming clear that many working within the industry do suffer from gambling addictions, fears of being penalized mean that few people are willing to publicly admit their problems. This seems to be particularly the case in Scotland, which was named the UK’s ‘gambling capital’ in 2017, by the UKGC.

“It is the latest example of a disease that afflicts many people across Scotland and doesn’t discriminate by profile or professional capability.”. McGowan also went on to describe his colleague’s courage as a “seminal moment for Scottish football”.

“We also believe Brian’s public admission today can be hugely significant in helping the lives of other coaches and players who can relate to his addiction and other addictions. It is my intention to write to my colleagues at the SPFL to table a proposal to the Scottish FA’s Professional Game Board for the introduction of a gambling amnesty in our game: one that will enable people to confront their addiction in a safe and non-judgmental environment, with help and support readily available.”– Colin McGowan, Chief Executive, Hamilton Academical Football Club

Since the announcement, a number of public figures have come forward to support Brian Rice. Conservative MSP Ruth Davidson took to Twitter to praise Rice’s bravery in coming forward. She also thanked the Hamilton Club for “showing such honesty & support”.

Former Celtic Forward, John Hartson, who also suffered from a gambling problem for two decades, has said that he will personally take Rice to Gamblers Anonymous. “He needs to be applauded and not vilified for this. He is a football manager but he’s like any other compulsive gambler. I’ve taken five or six Premiership footballers with me, I’ve spoken to Scottish Premiership managers about players that are struggling”.

Rule 31 states that “no club, official, team official or other member of team staff, player, match official or other person under the jurisdiction of the Scottish FA shall gamble in any way on a football match”. It is this rule that Rice has been found in breach of. As a result, Rice is likely to face a period of suspension yet to be decided and an estimated fine of £100,000. His hearing will take place on the 30th January. 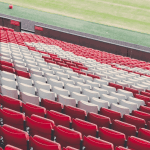 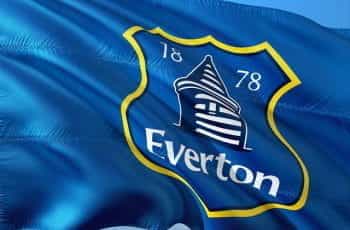 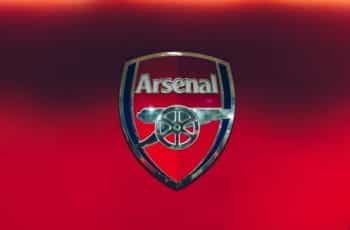