Illinois Governor J.B. Pritzker has signed an executive order that will allow sports betting operators to accept more wagers online as casino closures continue. The measure, which is likely to only be temporary, is set to give the ailing industry a boost after months of collecting almost no betting revenues. 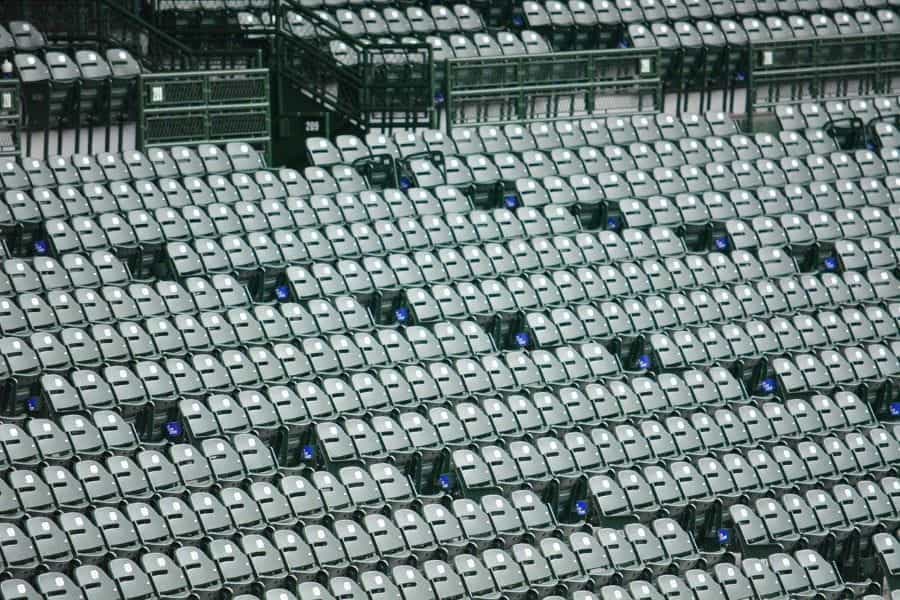 More specifically, the measure will allow bettors to register for online sports betting accounts without visiting a casino. In-person registration for a mobile account at a casino, racetrack, or sporting ground was a requirement included in last year’s gambling expansion bill that, given the coronavirus closures, has become impossible.

However, despite the go-ahead from the state, bettors are unable to place any wagers for the time being. This is because only the Rivers Casino in Des Plaines and the Argosy Casino in Alton are two of the state’s 10 eligible gaming establishments that have been granted sports betting licenses.

As the casinos have only recently been granted betting licenses, they have not had time to be approved by the Illinois Gaming Board (IGB) to offer online sports wagering. A meeting scheduled for June 11 is expected to address this as well as fast-track the application process for the remaining casinos and racetracks.

According to a press release released by the IGB, the executive order will remain in effect during the Gubernatorial Disaster Proclamation or until the Gaming Board issues a further master sports wagering license. Aside from the new mandate, all other rules and regulations must be adhered to by permit holders.

“Governor Pritzker’s executive order allows Illinois sports fans to temporarily place wagers from the safety of their own home, protecting a revenue source that is critical as the state begins to recover from the damaging financial impact of COVID-19. The Illinois Gaming Board looks forward to welcoming patrons back to casinos when it is safe to do so.”– Marcus Fruchter, Administrator, Illinois Gaming Board via an official press release

Despite the lack of any clear starting dates for when online wagering could be operational, the mandate has been met with praise by the state’s gaming industry. The executive director for the Illinois Casino Gaming Association (ICGA) has highlighted that an earlier adoption of online wagering would have benefited the state.

Illinois’ $3 billion gambling industry has been severely impacted by the casino closures, which have been in effect since March 16. According to the ICGA, the state’s casinos lost roughly $100 million during the first six weeks of the closures alone, while more than 5,000 casino employees have been out of work.

The closures have also resulted in major disruptions to Governor Pritzker’s sprawling multi-billion dollar expanded gambling efforts. The initiative, which is set to greenlight the construction of six additional casinos and create 10,000 new jobs, is now being hailed as a potential saving grave to the state’s struggling economy.

The Countdown to National Sportsbooks Begins

The executive order has now begun the 18-month countdown before external online-only sports betting operators such as FanDuel and DraftKings can apply for licenses. The gambling-expansion law included this period to ensure that local casinos could build a competitive product before the gambling giants moved in.

Regardless, both FanDuel and DraftKings may be able to operate in the state as management service providers and have applied for licenses to do so. This means that casinos could contract either company to utilize their technology as the backbone of their sportsbook products.

Another requirement for outside operators see that Online Sports Wagering Operator Licenses cost $20 million each. Both operators have been attempting to find ways to avoid the waiting time and higher fees, which are double the price of the $10 million required from so-called Owners Licenses.

Previously, both companies have been challenged in Illinois for offering their daily fantasy sports (DFS) products, which a former attorney general deemed to be illegal under state gambling laws. It wasn’t until a Supreme Court decision in April this year that the DFS games were deemed games of skill and therefore legal.

For some time, Illinois’ sports betting market has been hailed as potentially rivaling that of Nevada’s. According to a consulting firm, up to $5.2 billion could be bet on sports in Illinois by 2023, not far from the $5.5 billion projected for Nevada that year. 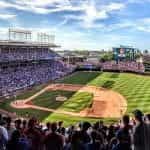