According to the England cricket captain Jos Butler, India is keen favorites to take the crown when the T20 World Cup comes back around. This is quite a powerful conviction coming from the leader of a national team that will be attempting to defend their title as world champions. But the reality is, India’s cricketing prowess has improved significantly since the last tournament, and they’ll be seeking to replace the incumbent champions as the best T20 in the world this year. 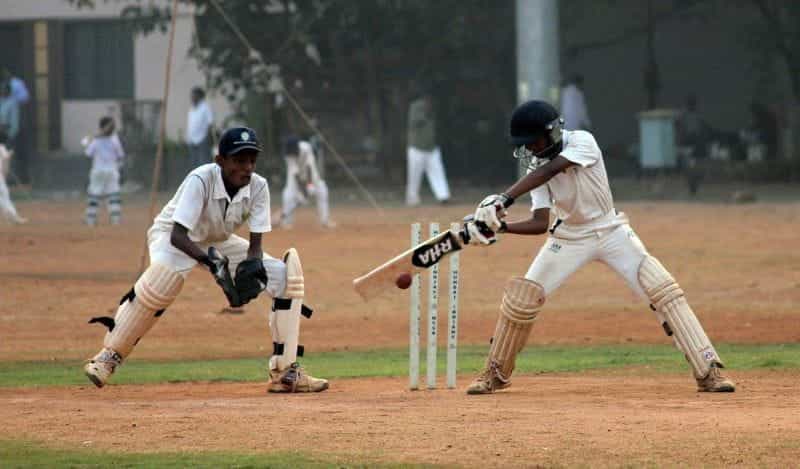 Cricket is the largest sport in India and this year the eyes of the world will be on this country as the Twenty20 World Cup takes place in a hotly contested year. ©PDPics/Pixabay

India last won the competition in 2007, a long time ago in the cricketing world, and there are no players remaining from that squad in the modern-day lineups. Having said that, this new-look side is packed full of experience, and youthful quality. Whilst England has said India are favorites going into the competition that starts this October, it will be the English that the host nation is looking to as the main challenger. In preparation for the tournament, India has played Australia in a series of ODI matches.

The competition will be hosted in India this year, and although this is a huge honor that has been bestowed, it also carries with it some undue pressure. Fans at T20 Cricket matches are often rowdy, loud, and love to make an imprint on the game. This atmosphere is even more amplified when the game is as high-stakes as a World Cup. The tournament will undoubtedly be a massive success.

Host nations often perform much better than the competition in these tournaments. Giving off an air of superiority from the outset, and pushing through to the final carried by the home crowd. Playing in brand new stadiums at Ahmedabad, it will be the first time cricket has touched this part of the nation. The host nation knows going into this one they have a target on their backs, delivering the championship for the billion-plus people of India is a responsibility and task that only players of the strongest character will be able to meet.

The white ball game played by the elite Indian Premier League teams possesses swathes of similarities to the upcoming T20 World Cup. Players currently enrolled across the T20 circuit are likely to have a major advantage over their compatriots, or even players from other countries. In any case, the IPL will serve as a crucial warm-up and springboard for players looking to put in top-drawer performances on the world stage.

Playing for an IPL team will allow players to get used to the speed of the pitch, the movement of the ball in these hot conditions, and acclimatize themselves with the stadium. National team players from around the world are well-represented in India’s top domestic competition, so the advantages of being privy to these playing conditions should in theory be quite widely distributed at least.

Scheduled to come to its conclusion on the 30th of May, the Indian Premier League will wrap up with plenty of time before the T20 World Cup gets underway in October. Conditions are likely to remain fairly consistent during this brief time period, and it is expected that the weather at the time of the big world cup competition will have calmed down to a level where players are not constantly needing to take water breaks under the sweltering heat.

Warm Up Matches Scheduled in June

In preparation for the tournament, the national teams will be seeking any means possible to get their eye in. The fast, sunbaked track in India’s stadiums will leave no room for errors in the batting department.

To ensure that all batsmen are prepared for these bowling conditions a series of test matches are scheduled to take place from June. These long-format games will be an excellent chance for players to get used to the movement and speed of the ball, whilst still testing out new strategies for quick point scoring as soon as the world cup comes around.

Another looming question mark over this tournament will be the role of COVID. As it stands the vaccine rollout is in full-swing and case numbers are plummeting. The hope remains that fans will be involved in this tournament in some capacity.

With COVID quarantine bubbles in full-effect, team members have been living a very secluded life in the buildup to these games. It will be an unlikely turn of events if players are suddenly allowed to break these bio-secure environments. The underlying hope is family and friends will at least be able to join their players at this monumental tournament starting in approximately five months’ time. More to follow. 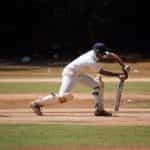