Live Sports Return in the UK Without Crowds

The UK government has welcomed the return of competitive sports, which may officially start from June 1st. The 2000 Guineas Stakes will become the first major sporting in months, when it takes place on June 6th. However, it will not be business as usual, as strict safety measures will be implemented to prevent any further spread of the virus. 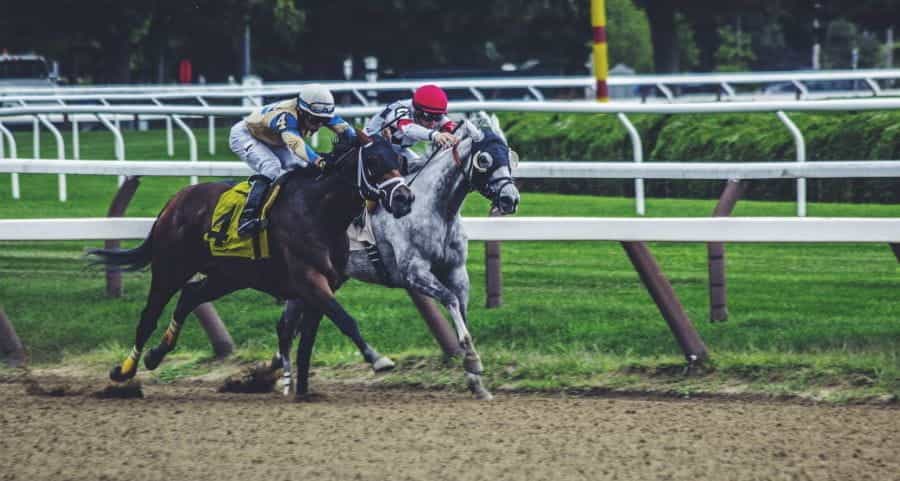 The 2000 Guineas Stakes at Newmarket is set to be the first major sporting event to take place since the coronavirus pandemic caused fixtures to be cancelled. ©Noah Silliman/Unsplash

Premier League Given a Start Date

“The wait is over. Live British sport will shortly be back on in safe and carefully controlled environments.”– Oliver Dowden, Secretary of State for Digital, Culture, Media and Sport

The Department for Digital, Culture, Media and Sport has outlined stage three guidance that athletes will now have to adhere to. The guidance has been developed with the help of health experts and medical representatives in professional sports bodies. Most noticeably, no spectators will be allowed at matches and competitions. Hygiene measures will also be in place, including a one-way system for people and cars, limited use of changing rooms, virus testing and social distancing where possible.

“This guidance provides the safe framework for sports to resume competitions behind closed doors. It is now up to individual sports to confirm they can meet these protocols and decide when it’s right for them to restart.”

One of the first major sporting events expected to take place will be the 2000 Guineas Stakes at Newmarket Racecourse on June 6th. Top jockey, Frankie Dettori, has enthusiastically welcomed the news that racing will lead the return to sports. “We’ve got two weeks’ start on football, the whole country’s starved of sport and racing in this country is of the highest quality. People will be able to enjoy our sport on the box and I have no doubt we can put on a good show for everyone.”

Dettori, who will be riding Stradivarius in the Coronation Cup at Newmarket, also explained how he has been preparing for the new safety measures while racing. “I’ve been riding out with a mask on, to get used to it. I’ve been talking to my French colleagues, they told me it’s a little bit of a hindrance, it’s stopping your air-flow, but I’m getting my body used to it and I have no problem at all.”

In football, the Premier League is aiming to return on June 17th. There are 92 games left to play, and it is estimated that these could be concluded in early August. As fans will not be allowed to attend matches in person, it has been agreed that a third of games will be aired on free platforms, such as Sky’s Pick TV on Freeview and for the first time ever, the BBC. The English Football League Championship will return on June 20th.

“This is a significant moment for British sport. By working with clinicians every step of the way, we are creating the safest possible environments for everyone involved.”

It’s good news for bookmakers, which have struggled to offer betting opportunities since the COVID-19 pandemic caused widespread disruption to the sporting calendar. The return of sports to British television means that that dry spell is now over. It has been almost three months since live sports have taken place in the UK.

High-street bookies will be allowed to open their doors to the public soon. Betting shops in England will be allowed to reopen on June 15th, according to government plans to relax lockdown measures. This is the same date that Prime Minister Boris Johnson has said that all non-essential retailers can reopen.

It comes just in time for the Royal Ascot, which will start on June 16th. Over the course of five days, 36 races will take place. It will be an unusual affair, as for the first time in the race’s history, no spectators will be present. Alongside it’s world-class horse races, the Royal Ascot is famed as an elite event on the social calendar, attracting the rich and famous from around the globe.

When high-street bookies reopen, they will have to comply with social distancing and hygiene measures. This could mean that some screens are turned off to space out customers and that activity time is limited, due to limited shop capacity. As a result, many bookmakers are planning to reopen their shops gradually.

As Wales, Scotland and Northern Ireland have their own lockdown measures in place, betting shops there may have to stay closed for longer. The same is true for their return to sports, which have not been officially scheduled yet. Scotland has said that it will bring back sports during the second phase of its coronavirus plan, and that the Scottish Premiership could return in August. 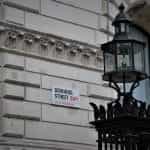