A bill that seeks to allow for legal betting on eSports in New Jersey has passed through government and will be considered by the General Assembly Speaker. The bill, which has been backed by several high-profile gaming and tourism interests, is expected to pass as eSports continues its explosion in popularity. 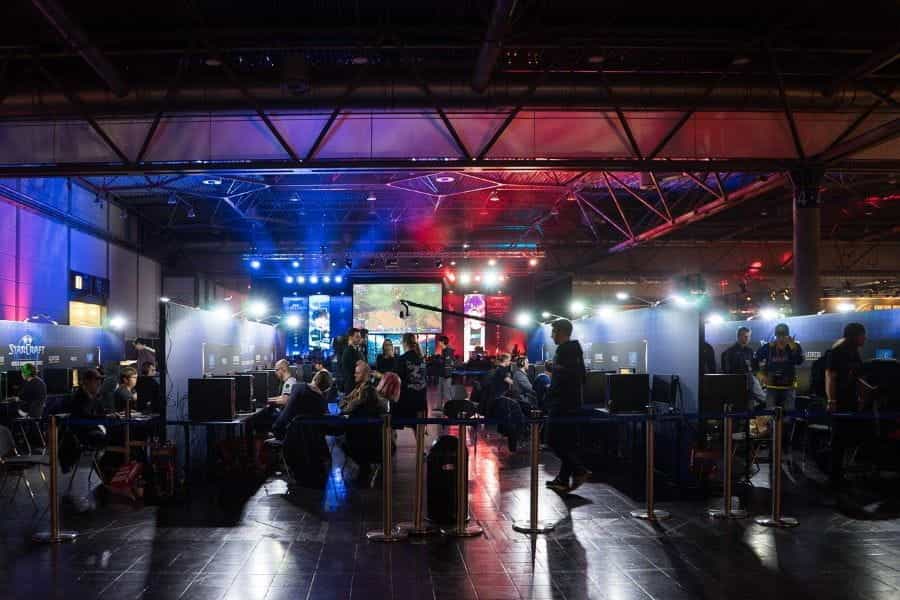 A bill seeking to define and regulate betting on eSports has progressed through the New Jersey General Assembly and is expected to be passed by the House Speaker. ©Dife88/Pixabay

Bill A637 was unanimously approved by the Tourism, Gaming, and the Arts Committee of the New Jersey Assembly. While many eSports tournaments have previously been held in Atlantic City with some even allowed betting, the bill seeks to clarify the rules and regulations surrounding wagering on the events.

In a recent local interview, one of the bill’s primary sponsors and chair of the gaming committee Assemblyman Ralph Caputo mentioned the high potential of the new laws. In his opinion, eSports are the “next big thing” in spectator sporting events and a popular form of skill-based competition.

“Throughout the country and the world, video game enthusiasts are flocking to see expert players compete in all kinds of digital games. Whether they follow along online or in person, hundreds of millions of people watch eSports each year — and that number is only growing.”– Ralph Caputo, Chairperson, New Jersey Assembly Tourism, Gaming, and the Arts Committee

Online bets were also accepted, as FanDuel took the first online bet. BetMGM, 888 Sport, Resorts Digital and Unibet also accepted New Jersey eSports bets and are likely to do so in the future, too. In addition to New Jersey, FanDuel also takes eSports bets in Indiana, Pennsylvania, and West Virginia.

The official figures on how much was generated from the League of Legends event was never released, though it’s highly likely the numbers helped persuade the legislature to move forward with the bill. In fact, Bill A637 was only introduced in January, proving how popular the move is.

Research firm Newzoo reported eSports revenue surpassed $1 billion in 2019, with North America accounting for $400 million of that. Events currently attract upwards of 640 million viewers worldwide. With New Jersey generating a record $540 million in sports, in January, the expansion to eSports is bound to be profitable.

The Future of Esports Betting Across the USA

As more and more states across the USA legalize sports betting, it is likely that eSports is going to a major component of that. Gamblers are always after more betting options, and both live tournaments and fantasy eSports could be the perfect opportunity to entice new participants.

Although DraftKings first started accepting fantasy eSports bets in 2015, FanDuel was the first operator to offer odds on esports tournaments in the USA. According to FanDuel’s chief marketing officer, the growth of the market is fuelled by an “incredible enthusiasm and fandom” and a huge appetite for watching the events.

“The perception among some people is that all esports fans are teenagers, but that’s not true. The average age of an eSports fan is around 27-years-old.”

Before they started taking bets, FanDuel conducted extensive internal research on fans’ viewing habits and how they could be attracted to betting. They found that there is huge potential for crossover opportunities in betting, for example teaming with major sports leagues to take bets on their official games.

Such an opportunity was exploited last year when a lucrative merger between Allied Esports and the World Poker Tournament paved the way for a tournament crossover between the two. It is likely that moves such as these will become commonplace in the coming years as eSports breaks into the mainstream.

However, the proliferation of an eSports betting market is not without its hurdles. According to Sara Slane, the former executive vice president of the American Gaming Association, the integrity of eSports games may suffer due to the lack of a sanctioning governing body that overlooks and enforces integrity for major sports leagues.

Likewise, the offering is still so new that no industry standard has been set on how to price bets consistently and accurately. Despite this, she acknowledged that there was a huge opportunity for eSports, though operators and leagues would need to collaborate on creating a fair standard.

There are currently 12 states in the USA that offer unregulated betting on eSports events. The only two states that have currently created legislation around the topic are Nevada and New Jersey 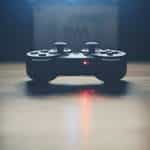 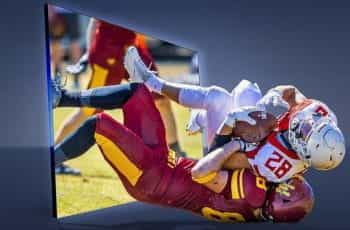 Record High For US Sports Betting In Oct. 2020