The PGA Tour has signed multiple deals with BetMGM and DraftKings to offer sports betting in time for the launch of the Players Championship golf tournament. However, the deeper integration of gambling with the sport has some pundits worried about maintaining the integrity of the league. 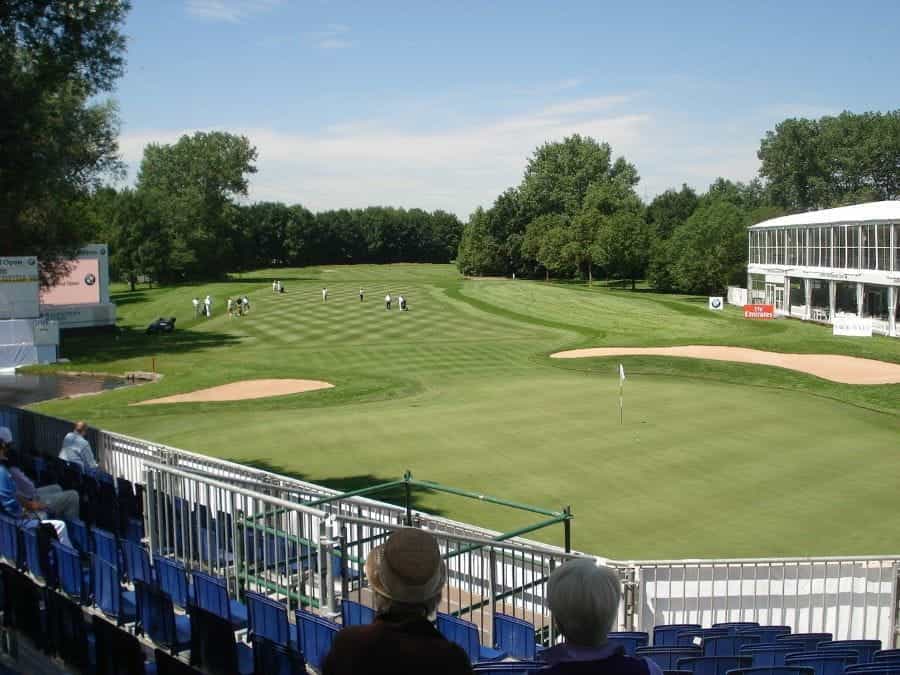 The PGA Tour has announced deals with BetMGM and DraftKings to better align with their sports betting offerings. ©golfclubszene/Pixabay

The PGA’s agreement with DraftKings was first announced on July 28 and is an extension of a deal inked in 2019 that saw the company crowned as the tour’s official DFS partner. DraftKings’ approval as a sports betting partner was described by PGA’s vice president as being a positive progression for the Tour.

The deal with BetMGM was announced less than a week later and will grant the company the same official betting partner status. Although the full terms of the deals are unknown, both betting operators will be able to use tour branding and advertise within the PGA and its partners’ platforms.

It is likely that odds will be displayed during TV broadcasts or through the Tour’s digital content such as PGA Tour Live and the official PGA website leaderboard. According to a Tour executive, the integration of sports betting data will likely start on digital and move to TV depending on how audiences react.

What is known is that Tour stakeholders are focused mostly on retaining fans and boosting engagement with live events. It has stressed that its goal is to stimulate fans rather than alienate them, and will be working hard to maintain the balance of promoting betting data and not being too heavy-handed.

“There are so many content possibilities with golf wagering, and I’m especially interested in to see where livestreaming and in-game betting take this sport over the next several years. We have plenty of upcoming integrations planned with the PGA Tour, and live betting enhancements will certainly be an integral aspect among others”– Ezra Kucharz, Chief Business Officer, DraftKings speaking to Golf Digest

The Players Championship is set to be the first major of 2020 and will begin this Thursday at TPC Harding Park without an audience due to coronavirus restrictions. This will give fans an idea of how sports betting will be integrated into broadcasts before the U.S. Open commences on September 17.

One element that has already inspired bettors is the use of the Tour’s ShotLink program, which records every shot from every tournament and distributes them into categories. As research is an integral part of successful sports betting, executives have continued to update the program with the latest technology to provide more reliable data.

One element that the Tour has committed to highlighting is the fact that bets can be made continuously throughout events. Sporting channel ESPN+ is set to live stream two holes at each tournament and will give viewers the chance to follow one hole or a particular golfer throughout the day.

This will give bettors dozens of options to make live bets over the course of the day. Bets could be made on smaller events like whether a golfer will hit under par or who will hit the closest to the hole. It’s the frequency of betting that has some experts concerned about maintaining the event’s integrity.

The tour has not been without scandal surrounding sports betting and the insider trading of information. In 2016, golfer Phil Mickelson was investigated for making $1 million by sharing information with a gambler. Although he was never charged, Mickelson took responsibility and was ordered to repay the money.

In order to address the issue, the Tour prohibited players from wagering on tournaments or sharing information with gamblers in 2018. Other players, such as Jason Day, believe that there needs to be more done to protect players from the pressures that sports betting can add to their performance.

Day mentioned criticism he faced from sports betting pundits for withdrawing from tournaments due to an injury. Others have theorized that audiences in the gallery with money on events could try to affect the outcome of games by distracting or antagonizing other players they haven’t wagered on.

Whatever the case, Tour executives have clearly found that the benefits far outweigh the risks. As they have stated, the betting options are set to evolve depending on how audiences embrace them and to ensure that the game’s fairness remains intact. 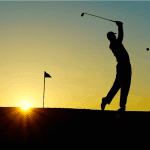