A plot of conspiracy and spot-fixing in the Pakistan & Bangladesh elite domestic cricket leagues have been uncovered, with three men on trial in the UK facing serious allegations of spot-fixing. Cricket has for a long while been a hotbed for match-fixing scandals, and it is not surprising to see that it has happened again given the relatively low salaries paid to many international cricketers, and the systematic pressure that match-fixing syndicates are able to inflict upon the sport. After two men have been arrested in the UK, the cricketing world’s attention has been firmly shifted onto former Pakistan one-day opening batsman Nasir Jamshed as he pleaded not guilty to being involved in a bribery conspiracy. 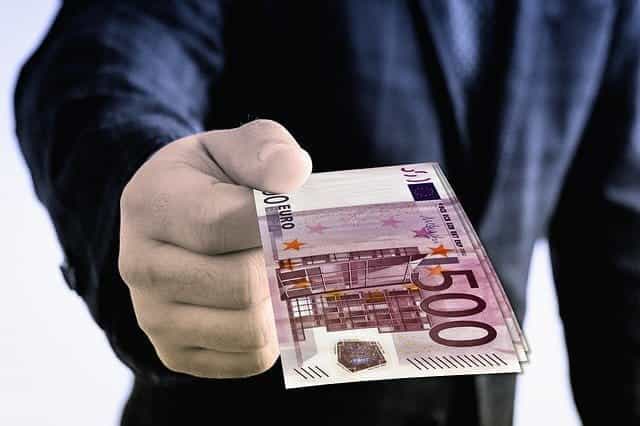 Despite facing a series of allegations that he was involved in a highly orchestrated corruption ring, the former Pakistani one-day cricketer has vehemently denied being involved. The two men who have been named in the case are Yousef Anwar, 36, and Mohammed Ijaz, 34. Both men previously denied the charges of bribery and corruption, but ahead of the trial in the Manchester Crown Court in the UK, the men both amended their plea and admitted guilt for their involvement in a plot to corrupt several Twenty20 tournament matches.

Specifically, Anwar and Ijaz admitted the charge of bribing players in the Bangladeshi Premier League and Pakistani Premier League between November 2016 – February 2017. The scale of this has not yet been fully revealed, but it is believed both men are just part of a wider operation to arrange spot-fixing opportunities to vulnerable players in both of the divisions. So far, the case has not overflowed onto the international cricketing circuit, but once the trial begins there may be more shocking revelations brought to the table. Once again cricket has been a sport targeted by criminals seeking to make quick money betting on fixed matches.

It is an all too familiar case of corruption in an Asian domestic cricket league. This time taking place consecutively in Bangladesh and Pakistan. But given the sophisticated nature of this operation, it does leave one wondering exactly how deep this corruption plot goes. All the while, hundreds of games are being played across the region on a monthly basis, and the line of defense against such prevalent corruption is very thin.

Cricket has long had a vulnerability when it comes to match-fixing. Players are often paid very low wages, and the susceptibility for them to comply with bribery is very high. Often, criminals will target a player and convince them to do just a small action in a match, perhaps to bowl a no-ball on a specific delivery, or bowl a wide on a certain delivery. As for batsman, the case is usually more serious, as match-fixers will require them to be out before a certain score, or by a particular method.

These actions blatantly undermine the values of professional sport, and destroy the natural competitive spirit that makes it so enjoyable to watch. The reputation of the sport is at stake every time a plot like this is uncovered and given the implications on commercial sports betting, it is no surprise that the repercussions are particularly serious for those involved. Speaking in court, the charges read by the court clerk was:

They conspired together to offer financial advantages to professional cricket players with the intention of inducing those players to perform their professional duties improperly by failing to play competitive cricket matches in good faith.

As for the Pakistani batsman, Nasir Jamshed has denied charges of bribery and spot-fixing. Prosecutors began proceedings against him this week and his trial is ongoing at the Manchester Crown Court in the UK.

How Asian Bookmakers Are Tackling the Corruption

One of the most effective measures of fighting spot-fixing is the use of artificial intelligence systems. Bookmakers deploy deep analytics across their sportsbooks to identify irregularities in the betting volumes on particular matches, and certain markets within each of these matches. By using the power of data, betting companies worldwide can mitigate against potentially fixed matches with a very high degree of certainty.

Unlike match-fixing, which tries to rig the outcome of an entire result, spot-fixing only tries to manipulate one small aspect of the match. It has become increasingly possible to do this in small divisions of marginalized sports due to the extensive coverage offered by bookmakers around the world. With in-play betting offering punters hundreds of markets on small cricket games, the vulnerability and risk level for spot-fixing to occur has become extremely high.

As the threat increases in many sports and the tactics deployed by criminals become more elaborate, bookmakers are often left struggling to keep up with the demands to mitigate the problem. So far, technology and cross-communication between the various sports betting platform appears to be handling the problem. But as new casinos and sports betting companies pop-up across Asia, the industry will have to work in unison to make sure corruption does not become an uncontrollable problem. 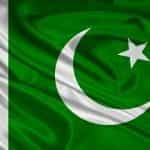