South American soccer league CONMEBOL has partnered with Stats Perform, which will aggregate and distribute player data for sports bettors. This is an exclusive partnership, meaning that Stats Perform has exclusive access to CONMEBOL’s valuable player data. This will include the information of both male and female teams in the CONMEBOL league, as well as the numerous competitions put on by CONMEBOL annually. This is not Stats Perform’s first time working with a soccer league. 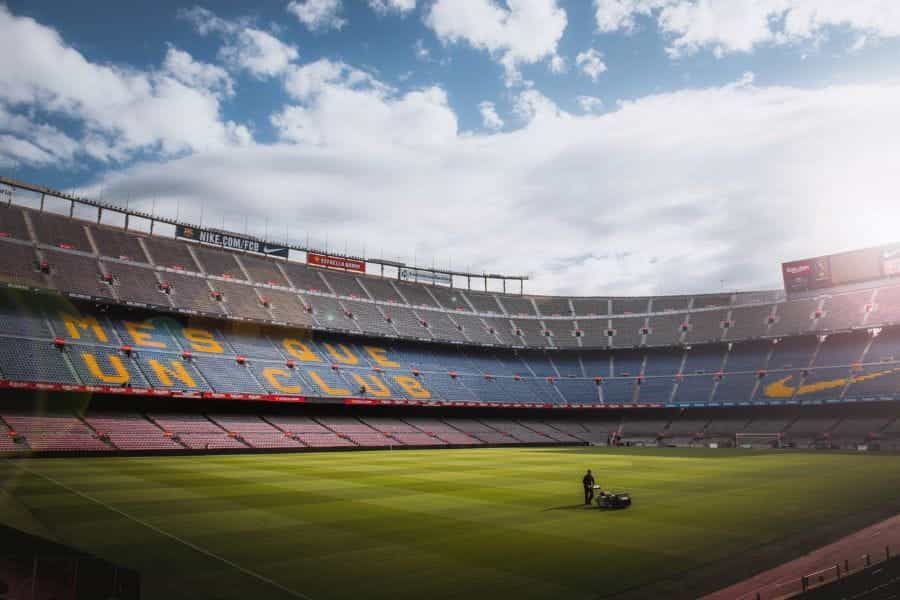 CONMEBOL fans can now use Stats Perform to bet. But when will games resume? ©Mario Cuadros/Pexels

Stats Perform is a company based in Chicago, Illinois, in the United States. Using a unique AI model, Stats Perform is able to able to aggregate over four decades of sports data. From there, the Stats Perform technology has machine-learning capabilities that allows for enlightening insights and even predictions for fantasy sports players, broadcasters, and sports bettors.

Stats Perform offers a vast amount of content for its wide audience. For sports bettors and fantasy sports fans, it offers live streaming of games, as well as uniquely created trading and modelling technologies. For the media, from broadcasters to advertisers, stadium managers, and influencers, it offers curated content as well.

Of course, Stats Perform is far from the only company which is working to bring artificial intelligence and high-tech data modelling for the lucrative spheres of fantasy sports, sports betting, and sports media. Competitors of Stats Perform include companies like Sports Reference, Basketball Reference,, and more.

Still, there is no question that Stats Perform offers some of the sleekest artificial intelligence and marketing out there for data aggregators of this kind. The data analyzed by these AI models can include information like all of a player’s previous performances, including minutia like successful versus unsuccessful passes and their strong suits.

Using this information, a player may craft an idea of how this player works on a field. They may then build a thoroughly informed fantasy team or sports bet based on a very thorough picture of the player, depicted succinctly over the years through Stats Perform’s user-friendly technology.

The new partnership between Stats Perform and CONMEBOL means that Stats Perform has exclusive access to CONMEBOL’s caches of player statistics and any additional data. Stats Perform is entitled to be the only intermediary offering this information to licensed sports books only.

The deal struck between the two companies will last over several years, and the information now controlled by Stats Perform includes the performances of CONMEBOL’s women’s and men’s soccer teams, as well as the many competitions CONMEBOL has annually, including CONMEBOL Recopa and CONMEBOL Sudamericana.

A Win After A Disappointing Season

This year, CONMEBOL officials are likely excited about this big win after a disappointing loss — but not in the traditional sense. At the end of 2019, Mexico’s soccer team, which is managed by CONMEBOL, announced that it was planning a massive tour of the United States for 2020, kicking off on March 26, 2020.

The tour hadn’t even yet started, however, when CONMEBOL was forced to suspend all of its activities in mid-March due to the ongoing and rapidly spreading coronavirus pandemic. The decision was not a happy one, as officials from CONMEBOL and sports fans alike have mourned the loss of their favorite time of year.

Now, officials from CONMEBOL are urging officials to allow them to return to live matches. In fact, CONMEBOL President Alejandro Domínguez has gone so far as to confidently state that live matches will happen again in the near future. The statement was supported by Osvaldo Pangrazio, the Medical Commission for CONMEBOL.

At a conference held over video, Pangrazio explained that CONMEBOL would move forward once it had established cautious and preventative measures to ensure the safety of its players for the continuation of the beloved soccer season. While this is no doubt due to the love of the game, it also is likely a financial decision.

As the pandemic has raged on and CONMEBOL was forced to postpone and/or cancel its season, the leading league in South America has worked hard to keep its business afloat — a fate experienced across the sports industry. At one point, CONMEBOL officials asked FIFA to assist them in helping their member associations during this crisis.

When Can We See Live Sports Again?

The coronavirus pandemic has dealt a difficult hand to the sports industry, both for live matches — which tend to be lucrative in the industry due to ticket sales and merchandise — and, by extension, for the sports industry, which has been consistently forced to be creative as lockdowns and illnesses rage around the world.

One solution that has been explored is a shift into sports betting for unusual sports, from ping pong to live-streamed video game challenges. Sports celebrities have even participated in these matches, which culminated in the 2020 Madrid Virtual Open, a live-streamed version of Nintendo tennis played by celebrities partially for charity.

Another option is that which has been undertaken in the United Kingdom: bringing players back to the courts, stadiums, and fields, but with one major difference. There are no fans allowed to be present. This option does allow for updated sports betting to resume, but players and fans alike are disappointed to lose what many consider the heart of sports. 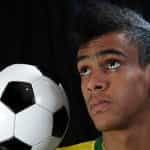