International sports betting giant Parimatch is the first operator to receive official approval for a full Ukrainian gambling license. It was initially granted an online casino license in February 2021, joining the ranks of casino operator Spaceiks and its brand Cosmolot, which were also approved for the same license in February. 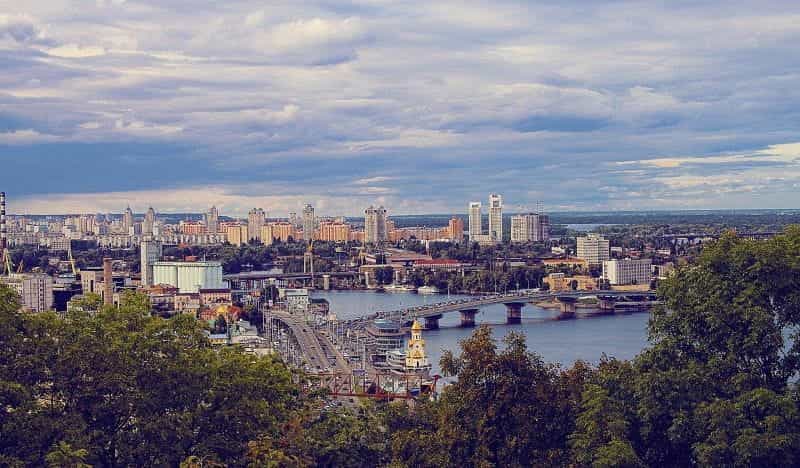 Ukraine’s Commission for the Regulation of Gambling and Lotteries (KRAIL) granted the Ukrainian-based Parimatch a license to operate online casino offerings in the country following the operator’s request for the license.

At this specific point in time, Parimatch clarified that in order to actually obtain the license, it still needed to carry out a number of procedures required by Ukraine’s current gambling legislation.

This included the payment of its license fee, which was expected to be completed within ten working days.

However the very first operator to receive an online gambling license under Ukraine’s recent Gambling Act law was Cosmolot operator Spaceiks LLC, having been granted the license by the country’s Commission for the Regulation of Gambling and Lotteries (KRAIL) in early February 2021.

Spaceiks LLC is largely known for operating the Cosmolot brand — once owned by Ukraine’s own National Lottery, before that partnership ended in 2019.

Much like Parimatch and its approved iGaming license, Spaceiks was first required to pay a UAH39 million online license fee before actually being awarded the five-year license.

The payment of such a license fee is standard practice as part of Ukraine’s gambling licensing process.

Also part of Ukraine’s relatively new licensing process are checks made by the country’s Commission for the Regulation of Gambling and Lotteries (KRAIL) to ensure applicants meet Ukraine’s strict requirement that all official licensees must be based in the country.

Therefore, upon its initial application for a license in December 2020, Spaceiks was requested to provide further information regarding its ownership structure to the relevant Ukrainian authorities before progress could be made on its licensing process.

Luckily upon further review of its documents, Spaceiks was eventually awarded an official online gambling license.

While Ukraine’s first-ever Gambling Act came into effect all the way back in August 2020, and while the country’s first licenses have already been approved for operators such as Spaceiks and Parimatch — Ukraine’s legislature continues to attempt to figure out how to properly tax the Eastern European country’s burgeoning gambling industry.

Ukraine’s Committee on Finance, Tax and Customs Policy approved last week bill 2713-D, which was put forward by committee chair Oleg Marusyak, after it was amended to set a flat 10% tax rate applied to all forms of gambling.

Concerning the early stage of Ukraine’s gambling tax legislation process, Parimatch managing partner Maksym Liashko had the following to share in a press release on behalf of the company:

“Work still remains to be done on reforming tax legislation before the Ukrainian market becomes attractive to foreign investors. Taxation should be transparent and logical so that it doesn’t create additional obstacles for foreign investors.”– Maksym Liashko, Managing Partner, Parimatch

Liashko lamented what he saw as unnecessarily high license fees and taxation rates, warning how they could hamstring Ukraine’s attractiveness for outside investment:

“At this stage, the cost of licenses for various types of gambling activities is so high that, together with taxation, it does not make investments in the nascent Ukrainian market attractive. So Ukraine could lose the competition in terms of investment to other countries.”

“Under favorable legal conditions, Ukraine could become a gaming hub for the Eastern Europe region. Like Malta and Manila, Ukraine now has the potential to become a center of expertise for gambling entertainment.”

Bill to Legalize Gambling in Ukraine Accepted in July 2020

In August 2020, Ukraine’s parliamentary governing body, the Verkhovna Rada, passed a set of laws which would see online and physical gambling becoming legalized in the country for the first time ever.

Bill 2285-D was submitted by Oleg Marusyak, head of Ukraine’s Committee on Finance, Tax and Customs Policy, after being amended multiple times in response to initial reforms that had been proposed by the governing party in Ukraine — the Servant of the People Party.

The bill specified that base license fees for online gambling are to be set at the somewhat extraordinary rate of UAH30.7 million, with the fees expected to be paid by operators every five years after their gambling license expires.

Though perhaps the Gambling Act’s most controversial elements are the limitations placed on the origins of the companies attempting to apply for gambling licenses in Ukraine.

This section of the bill specifies that any operator managing and operating slot machines in Ukraine cannot originate from a country that is considered an occupying or aggressive state.

In practice, what this essentially means is that no companies operated by Russian-owned organizations will be granted a license in Ukraine. This restriction likewise extends to any Russian-born directors or high-ranking staff members.

For its part, Parimatch assured observers that it is confident this particular restriction concerning the company’s national origins will not be an issue moving forward. 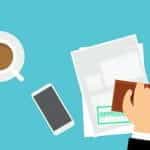