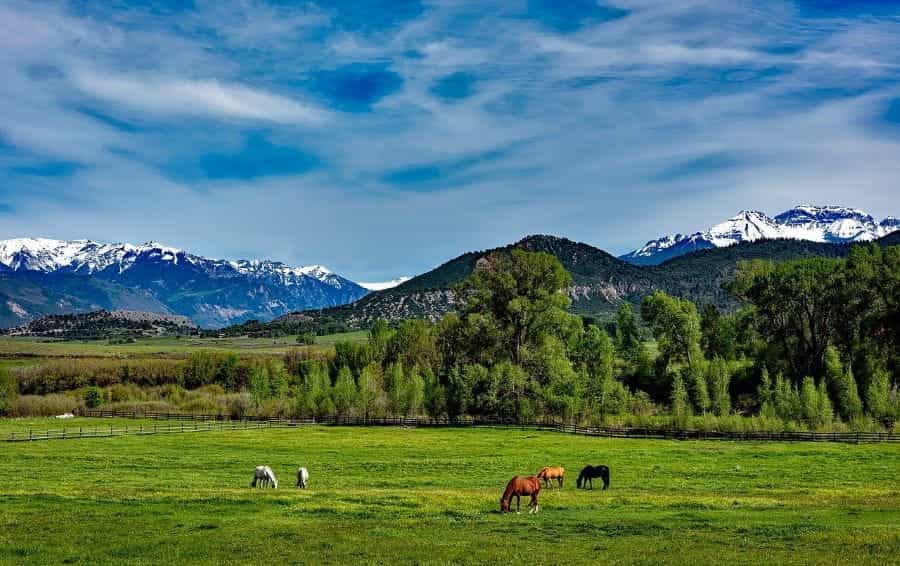 Though Colorado has only recently legalized sports betting, its local industry has already proven a success. ©12019/Pixabay

In early September, leading UK-based sports betting company William Hill announced that would be launching its sportsbook for gamers in Colorado. In addition to the new app, available to anyone in Colorado placing bets on a mobile device, William Hill also installed gambling kiosks at two Black Hawk casino locations in the state.

It’s interesting that Colorado should have already made itself such a state to watch in the landscape of US sports betting, considering that the odds were against the state and its brand-new industry. Colorado finally issued sports betting licenses in February, but no sooner had the legalization proceeded than the coronavirus pandemic hit the United States.

The early months of the pandemic were particularly difficult for the realm of sports-related business, including betting, as international sporting events had to be postponed indefinitely or canceled due to the many questions and safety concerns had about the virus worldwide.

In general, the sports betting industry took a hard hit. Bettors in Colorado eagerly placed their bets even during the most difficult months of the pandemic, often when companies were frantically recalibrating what players could even bet on. This was even despite many games being canceled, and companies offering bets on ping pong and eSports.

In the first month that sports betting was legal in Colorado, also known as May of this year, as lockdowns continued to drive the US economy to a halt, sports bettors in Colorado wagered about $25.6 million in sports betting. According to a recent report, these bets were placed on competition events including MMA and table tennis.

A few months later, by June, that number had swelled even further, to $38.1 million. Members of the sports betting industry find this particularly promising, because in June, many major sports leagues had not yet resumed their seasons. By now, of course, some sports — such as the NBA — have managed to find new ways to resume play.

The decision to legalize sports betting in Colorado predated the coronavirus, with state officials in talks to give out its first licenses to sports betting companies at the end of February of this year, before the US had documented its first case of the novel respiratory virus.

In fact, the entire process was quite efficient. Colorado voters decided in November of 2019 to legalize sports betting for the state, and within a few months, officials were putting plans into action. Seven of Colorado’s casinos successfully applied for, and received, licenses to operate sports betting.

According to the fairly-new Colorado law, sports bets will be taxed at a rate of 10%, with that revenue going to Colorado’s water budget. As the pandemic has devastated the US economy, many in the gambling industry suggest that this is a particularly good time for the sports betting industry’s growth, as states are eager for additional tax revenue.

A Huge Amount of Interest

From the start, companies were eager to seek their teeth into what was quickly appearing to be a promising new source of revenue in Colorado. As early as February, 50 applications were submitted to Colorado’s government in the hopes of receiving a license to legally operate sports betting in the state. 19 of these were for online sports betting.

Even though William Hill has struggled somewhat during the pandemic, including announcing that it would have to close more than 100 of its betting shops due to pandemic-related losses, William Hill CEO Joe Asher has maintained that now is as good a time for sports betting as any.

In fact, says Asher, fans are particularly excited about placing bets and watching sports, since the pandemic meant that so many new sporting events had to be delayed. Fans are now eager to have new updates from their favorite teams, not to mention the thrilling possibility of cashing out on a successful gamble.

As a means of proving his point, William Hill CEO Asher also referenced the tremendous numbers the company saw in its Nevada business in August. August marked the return of several major American sports, including the NBA, which has been taking place in what’s being called “the bubble” in Florida.

According to Asher, William Hill’s Nevada business swelled a breathtaking 130% in August 2020 from its business in the months before. In an interesting twist, in-person wagers increased 50% year-over-year even from 2019, a resounding success story in one of the most difficult economic times in recent memory.

This development came right as William Hill put the finishing touches on a major acquisition in Las Vegas, finalizing the company’s takeover of a number of sportsbooks formerly operated by CG Technology. Following this deal, global casino titan Caesars Entertainment is also reportedly looking to the possibility of a William Hill partnership. 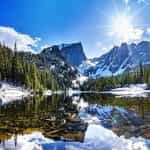