The latest games to come from slots developer Booongo continue its popular series of Hold and Win titles, including Wolf Saga, 3 Coins, and more. At the end of 2020, Booongo offered back-to-back special promotions, including a €50,000 jackpot and a New Year Parade Prize Pool, which awarded a prize pool of more than €250,000. As Booongo has continued to release new titles, it is also consistently expanding its global footprint. 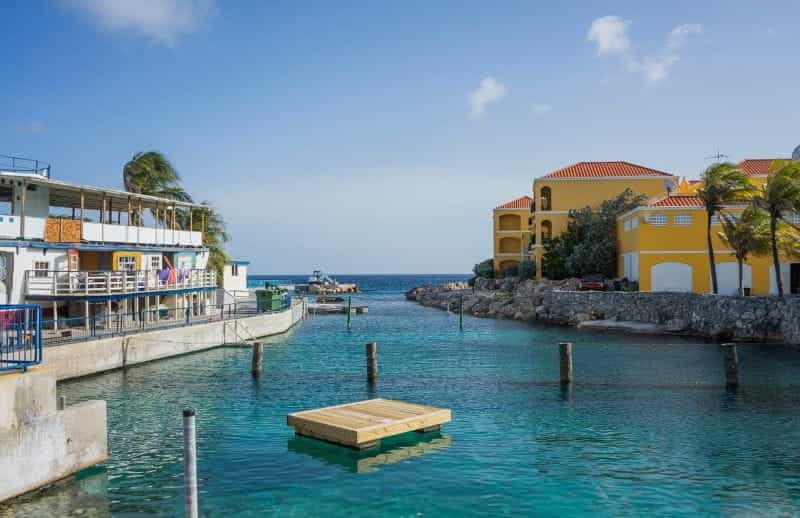 Booongo’s Hold And Win Series Is A Hit

How Hold and Win Games Are Played

All of Booongo’s Hold and Win titles have a shared function: once a player collects a certain number of the title’s special symbols, they unlock a series of respins which can lead to up to 1000x a player’s original bet. Not bad! There’s no question, then, why this series has become so popular with Booongo players.

From the end of January to mid-February, Booongo already released two new Hold and Win games: 3 Coins, followed just a few weeks later by Wolf Saga. The games are quite similar, with the former being a 3×3 virtual slot and the latter being a 3×5 slot. Within a short time, 3 Coins established itself a hit among players.

Like all of Booongo’s other games, these new options offer both 2D and 3D graphics, and are available to play on desktop, tablet, and mobile. Users don’t have to worry about which language they speak: Booongo’s catalogue is available in 19 different languages, and any game can be translated into a new language in two weeks.

Booongo is a slot developer headquartered in Curaçao, a region known for its strong gambling industry and home to a number of gambling companies, including Bet365, 32Red Sportsbook, and ComeOn Sportsbook. In this way, Curaçao is not unlike Malta, a European country with lenient gambling tax laws that has made it attractive to many companies.

Because of its proximity, Booongo’s games have been well-established in the Latin American market. In the last year, Booongo has made partnerships with companies in several of Latin America’s leading gambling economies, including Peru, Mexico, and Colombia. Additionally, the company has outposts in Ukraine and Taiwan.

Booongo’s Peruvian business was most recently given a shot in the arm thanks to a deal struck between the company and Wargos Technology. This deal was announced in September 2020, well after a number of other companies had also begun a decisive push into Peru, such as Intralot, KTO, Win Systems, and Pragmatic Play.

In July of 2020, a few months before its partnership with Wargos Technology, Booongo announced that it was partnering with Big Bola, a games operator based in Mexico. At the time, it was announced that Big Bola users in Mexico would have access to at least 40 Booongo titles.

Finally, Booongo has multiple established partnerships in Colombia, often considered one of Latin America’s most promising regulated gambling markets. To date, Booongo has struck deals with companies including Rivalo and Zamba, which has also recently acquired the games catalogue of rapidly-growing Pragmatic Play.

During COVID, Online Slots Are The Way To Go

As the pandemic continues and despite the vaccine, online gambling still seems to be the saving grace for the international gambling industry. The Latin American market, on which Booongo is largely dependent, is growing, thanks to the recent legalization of online gambling in Argentina, but still in a state of economic crisis due to COVID-19.

Various countries in Latin America have been some of the hardest-hit in the world, despite an unforgiving eight month long lockdown in several of the continent’s largest economies (Colombia and Argentina). Because of this, gambling companies with Latin American business are wise to expand more in the iGaming sector.

The Vaccine Rollout Is Happening, Thanks To Russia

In Latin America, the lion’s share of COVID-19 vaccine doses have been distributed via the Russian government, which has been supplying the region with its vaccine, known as Sputnik V. Thanks to this intervention, Latin American countries have been able to keep pace, to some extent, with the vaccine rollout in other regions like the US and Europe. 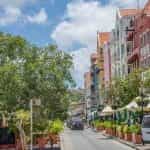